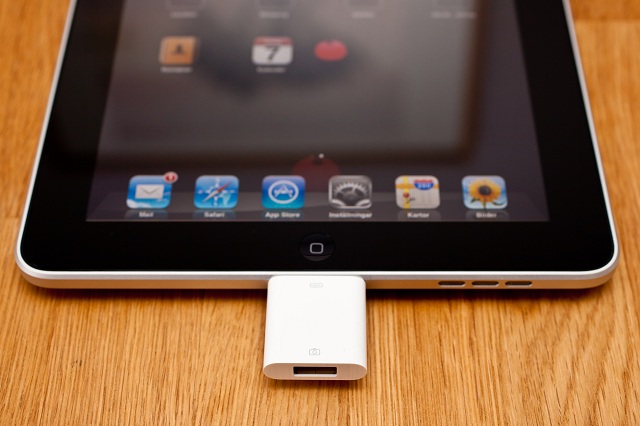 Tablet use is on the rise. More and more people are buying tablets for themselves or as gifts for others. Because of their portability and their lightweight design, they’re perfect for when you need a computer on the go. You can check to see if you have any important email, or watch a movie or TV show. You can shop for holiday gifts, chat with a friend, or read a favorite novel. More than any other feature, though, it’s a tablet with a USB port that proves to be a consistent seller. Here’s why people want to be sure and have that USB port in any tablet that they buy.

Some people like playing games on tablets, and they prefer to use game controllers that are specially designed. A USB port allows them to play their games using the controller of their choice. Technically, there are some games that you can play on a tablet without those controllers, but it is nowhere near as enjoyable for the players.

People can also use the USB port to plug in a smaller version of a keyboard if they’re doing something like homework, tackling some task for their job, or answering emails. Again, while it’s possible to do those things on the tablet without the keyboard, the majority of computer users are used to having that keyboard physically attached, and a USB port allows them to do that.

Many enjoy bringing a mouse along wherever they take their tablets and plugging it in through the USB port. The reason is that it’s easier to navigate a cursor across a tablet screen if you have a mouse. It feels more natural in the hand than having to run a finger across the screen.

You can plug your tablet into a printer via a USB port and print something out. It might be something important for work, or maybe it’s something as frivolous as a cartoon that you want to put up on the refrigerator. In either case, it’s great to have that option if you need that printing capability for any reason.

Most of us feel powerless without our cell phones these days. We need them for much more than making calls, and by hooking your cell phone up to the tablet via the USB port, you can charge it when you’re on the go. That’s especially handy if you’re traveling, which is why you see so many people in airports with tablets that have USB ports.

It is highly likely that the tablet-buying trend will continue, as even people who are not as technologically-inclined will see how convenient and useful they are. For those who decide that they need a tablet in their lives, it should also be expected that they’ll be looking for models with USB ports. There are so many reasons to have one that they’re almost a necessity for tablet-makers at this point. Also, there is seldom too much of a price difference for those that have them versus those that don’t, so there’s no reason not to check for this vital feature if you’re tablet shopping.