3 Essential Systems to Implement in Your Office Today 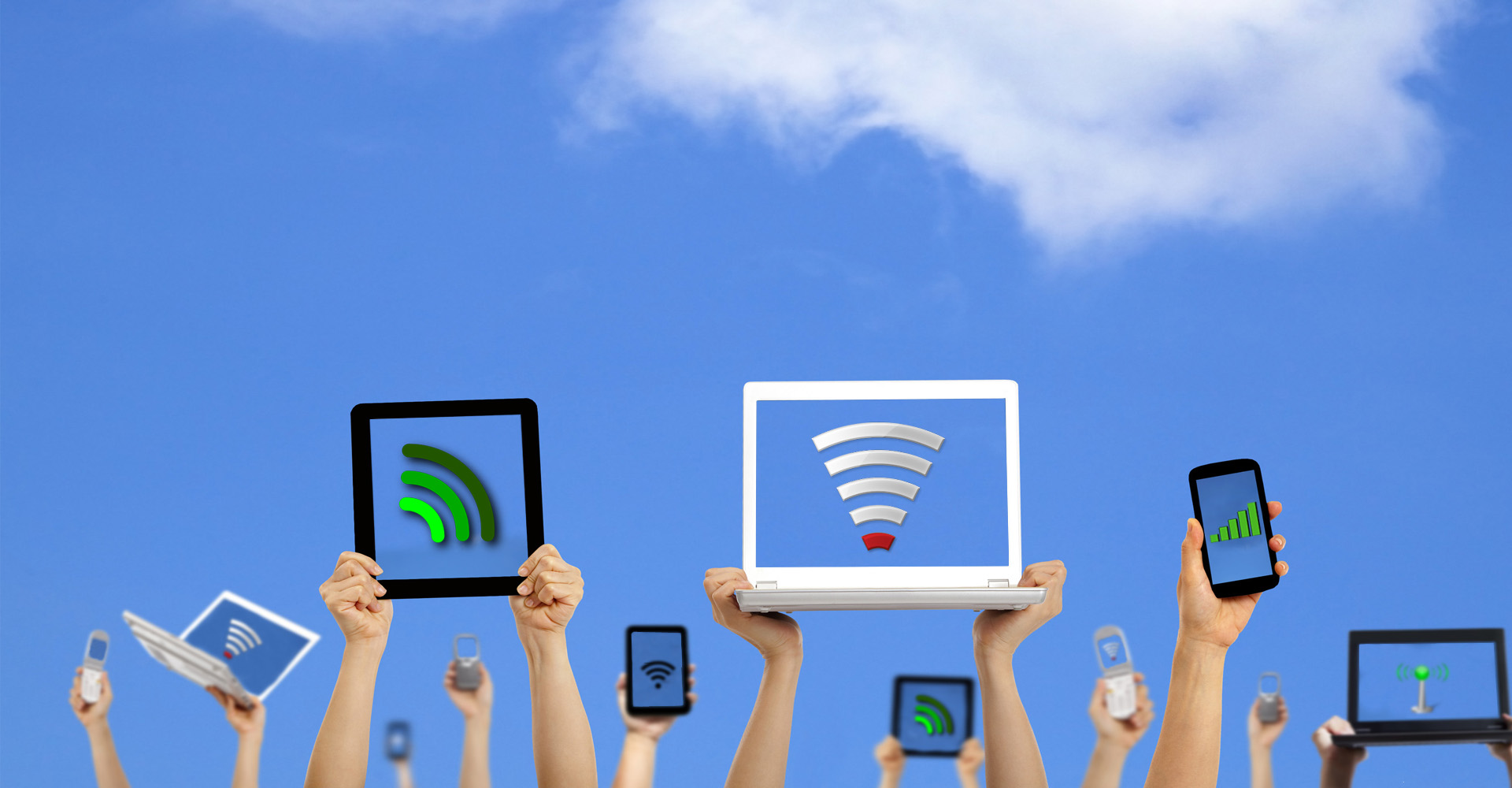 There are a lot of computer programmes and systems around today, all of which have probably been dubbed at some time as ‘the next big thing’. While many of these have been highly successful and changed the way that companies operate, others have fallen by the wayside and proven to be nothing more than a good system with a few fatal flaws which aren’t resolved until a competitor takes their concept and improves it.

Offices are filled with a wide range of equipment and systems ranging from Apple to Windows, tablet computers to scanners and all of which do important jobs. The problem is that a lot of businesses are now implementing bring-your-own-device (BYOD) policies which means that there are so many different operating systems in use that certain devices don’t pair up or specific file types can’t be transferred from one machine to another.

In this instance it’s vital that the company implements a series of processes and systems that are universal and that allow employees on all devices to be working on the same project and reaching the same goals. One such example is in the form of IT service management (ITSM) systems which help the company and the support staff to organise the tasks at hand and respond to any problems using ticket systems, (see this website for ITSM examples).

Offices are busy, especially those with a number of different departments across multiple floors, and when you have all kinds of issues occurring throughout the day it can be difficult to prioritise which one to go to first and next. Some are relatively quick to resolve, like finding a new printer cartridge, while others are more complicated like trying to restore files on a crashed system. At least if the IT technicians know what issues they have to deal with, they can look into the best way to organise their time and to get the staff back working, reducing office downtime and restoring the productivity flow. 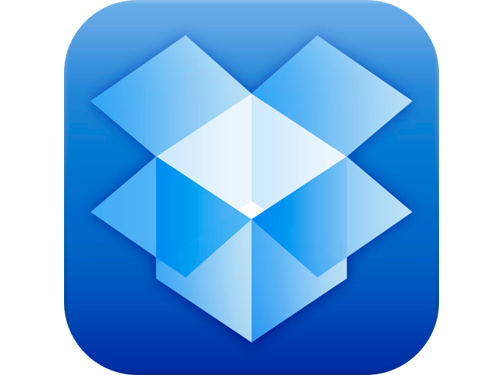 Another essential is cloud computing, one of the modern buzzwords. Systems like Google Drive and Dropbox have enabled companies to store files away from the computer’s hard drive, which doesn’t only make it easier because they don’t have to worry about the computer crashing and losing everything; but it also means that the files can be accessed on any machine in any location.

The files are saved in ‘the cloud’ and can be shared with relevant personnel as opposed to all staff – and that can include clients and directors – and are accessed using a series of logins and passwords, a bit like your own computer. This makes it more secure and stops anybody from accessing every file on one machine which you can get when people share laptops for presentations or through their own malfunctioning and needing to borrow one. 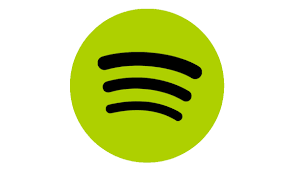 A third and final example of a vital piece of office technology these days is in the form of a company playlist. Too many offices sit in silence throughout the day and this can be detrimental to both morale and productivity. However, by creating an office playlist through a streaming site like Spotify, staff can add their own tracks and these can be played out to make it a much more harmonious place with them able to feel more relaxed at their desk or by putting their headphones in and listening through their own machines when they’re trying to focus on an important task and don’t want to be disturbed, (we’ve all been there around deadlines and especially on Monday mornings!)