The Acer Switch Alpha 12 Best Two in One Notebook 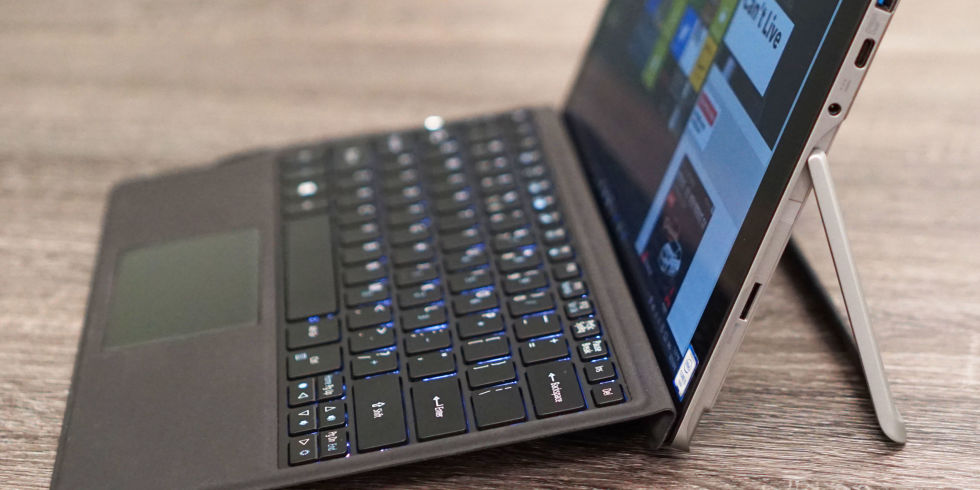 Notebook market has struggled to keep up pace with the mobile devices as number of desktop manufacturers turned their focus to mobile devices. The Acer Switch Alpha 12 is a unique 2-in-1 notebook which has the potential reignite the love for the notebooks. It is firs of its kind device featuring a pack liquid cooling along with metal clad design and great hardware capabilities. Acer has made this notebook fanless ensuring that it performs quiet operations. 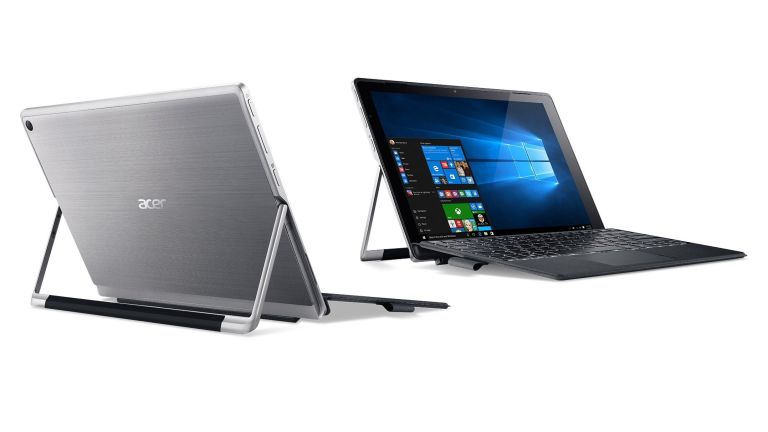 Acer Switch Alpha 12 has a brushed metal back as well as a fantastic kickstand. It comes with a 12 inch display which smaller all around the device which lends a high end device look. The build quality for the device as well as accessories is strong and robust which makes device best suited for rough and aggressive usage. On the hardware front consumers will get a choice to choose from Intel sixth generation Core i3, i5 or i7 processor and depending on the configuration 4 GB or 8GB of RAM will be provided in the device.

Acer brought an innovative liquid cooling in Acer Switch Alpha 12 which helps in setting the device away from its competitors. Acer has asserted that the liquid cooing functionality in the device has its roots in the space exploration. Acer is offering the latest Windows 10 on this devices and some its top class variants will even feature the robust Windows 10 Pro OS. Being a 2-in-1 notebook Acer Switch Alpha 12 possesses low onboard storage choice between 128 GB and 512 GB though will be able to expand the storage through microSD card.

It also has few USB ports which can help in plugging some external devices. Every variant of Acer Switch Alfa 12 will feature a 2 MP front camera and 5MP rear camera to satisfy the photography needs of the consumers. It comes with a backlit keyboard with a track pad and has backlit functionality making it easier to use during night hours. Customers can even buy a stylus pen for better interaction with device at an additional price.

This Acer Switch Alpha 12 notebook can easily handle wide variety of tasks ranging from media files, games, and office applications and multitasking with ease and grace. Demanding tasks such video and photo editing will not slow this device down thanks to its high end processors. Trackpad is highly responsive while backlit keyboard makes it easier to use the notebook in the dark. Overall Acer Switch Alpha 12 is a powerful device with pleasant design theme and highly competitive pricing.