An App to Help You Receive Calls in No Signal Environment 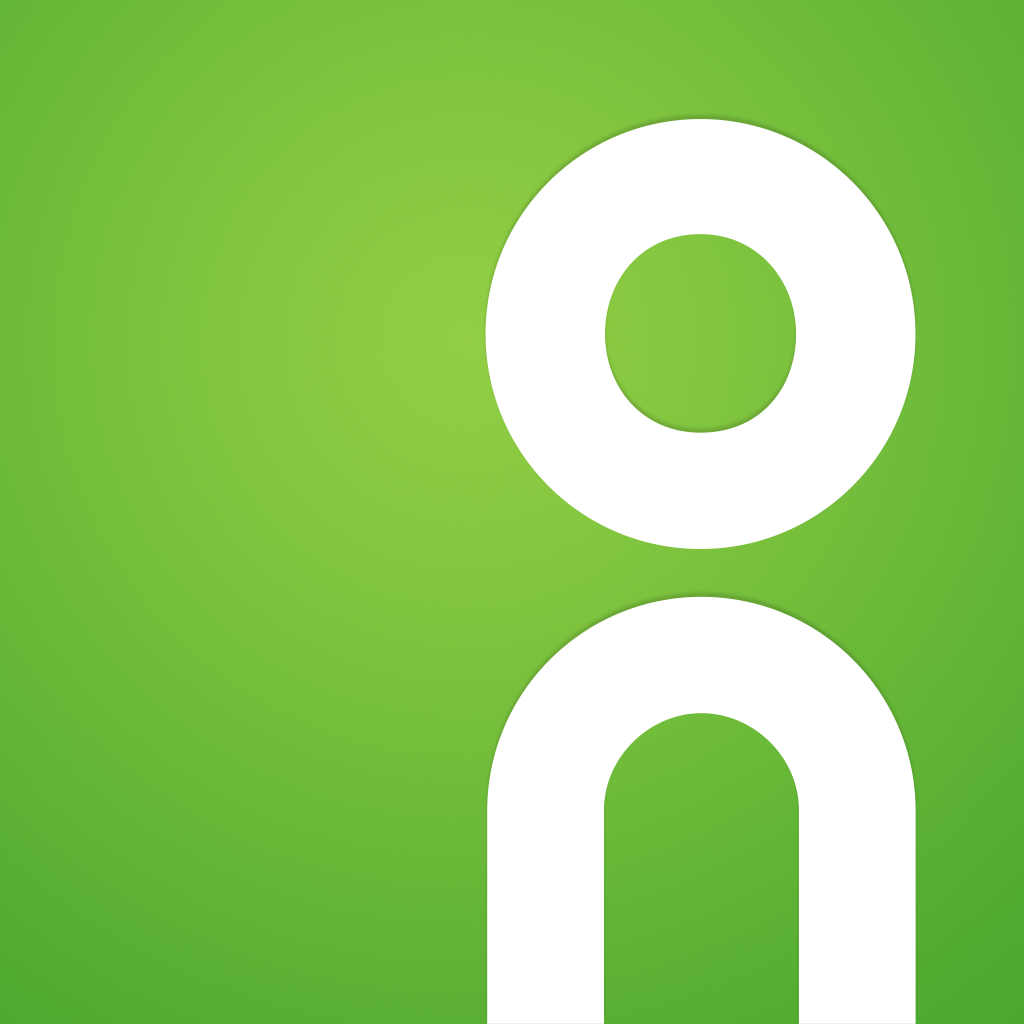 Orange has launched the Libon which is an all-in-one free Over the Top (OTT) mobile based application for the users. Libon app has started as a core provider of unique voice mail service but later it made foray into the voice calls and instant messaging as well. Libon is brain child of the French carrier group Orange which over the years has become a serious competitor for the WhatsApp and Skype.

It has unveiled a new feature at the Mobile World Congress in Barcelona which will keep the users connected even in ‘No Signal’ situations. This simple yet necessary feature will bring huge level of connectivity to the users where mobile phone becomes redundant due to lack of signal. Users can easily receive and send calls calls through their app installed in the phone and remain connected with the rest of the world all the time. This feature also allows the users to redirect their call to voice mail if they don’t want to be disturbed.

Libon has announced the integration of another remarkable service on its mobile application called Reach Me. This feature is essentially aimed at enhancing the connectivity and the customer voice experience on the mobile devices. The Reach Me is a WiFi based calling feature which allows the Libon users to receive as well as place calls using the WiFi connectivity within reach. This feature not just keeps the users connected even when their signal bars shows no bar at all through intelligent utilization of WiFi in the surrounding but it also promises to deliver reliable and HD voice calls. 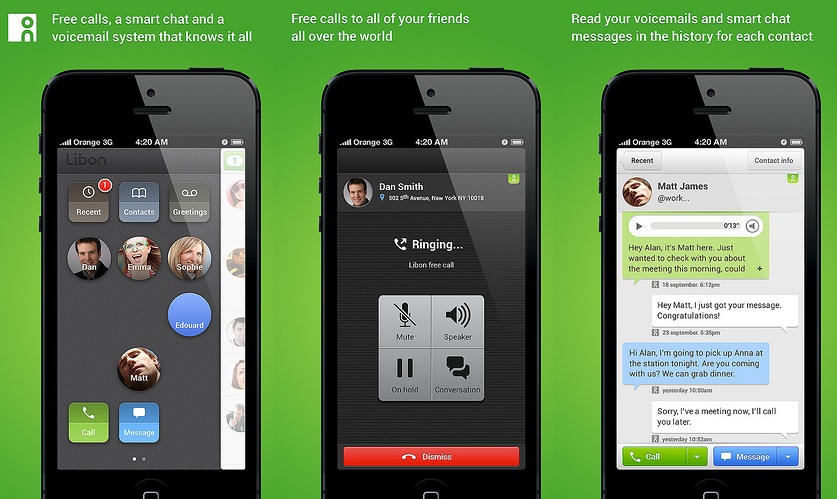 The Advantages of the Reach Me Service

Reach Me feature is expected provide efficient connectivity even in the poor indoor mobile coverage regions. This service is epitome of simplicity meeting innovation. If a user gets a call in ‘no signal’ environment, the call will be picked by their Libon service and call will be completed successfully. Users certainly need complete WiFi coverage for this to happen.

It also provides an opportunity for the users who travel consistently overseas or across the country to avoid roaming voice charges and get better & reliable call service. There are certain groups of targeted users which can’t afford to miss calls such as the business man, doctors on call and many more. This Reach Me feature will be a boon to get connected in ‘No Signal’ scenario via a WiFi.

It Will Reach Out To the Markets in a Phased Manner

Libon app is available on both the popular mobile OS platform namely iOS and Android but the Reach Me feature will first debut in Android and later in Apple Os. Currently Libon app is available in more than 100 countries across the globe. The Reach Me feature will be made available by Orange in a phased manner on a country by country basis. Most probably it will debut in Italy within March and with it will spread to other markets.