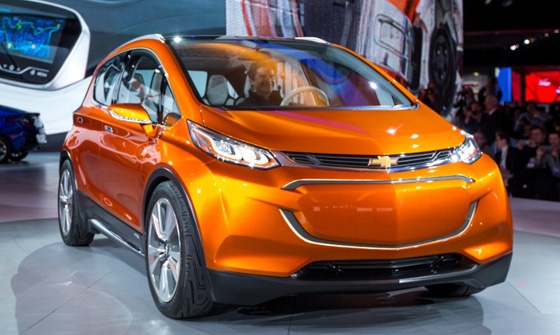 Last week, the North American International Auto Show, was held in Detriot, for the preview available for the industry insiders and the media personnels. This was held before the show can be opened for the public during the weekend. Automakers from all around the world were present in the show to showcase cars in more than 500 numbers. These cars ranged from having futuristic concepts to the car expected to be hitting the market pretty soon. This show gave the opportunity to the automakers to boast about their technological advances under the dash and the hood.
The Detroit Show:
Being the biggest event in the American auto industry, it is the first auto show of 2015. This show is headquartered in the Motor City Area. However, no one can deny the fact that the International CES conducted last week in Las Vegas showcased some of the latest drivers-aid innovations and introduced latest automotive infotainment.According to Natsuki Schwartz, an analyst with the IHS Automotive Technology Group, the North American International Auto Show in the true sense was not about shedding light on the new technologies as most of the innovations were already displayed during the International CES in Las Vegas. There are many innovations, which didn’t even make it to the North American International Auto Show. She added that the auto show was all about concept and performance vehicles. Mercedes introduced their concept vehicle, Luxury in Motion. This was kept at the center stage at their booth. This car was all about highlighting the possibilities of autonomous driving and the ways to avoid collisions. The vehicle is not expected to be available on road soon. 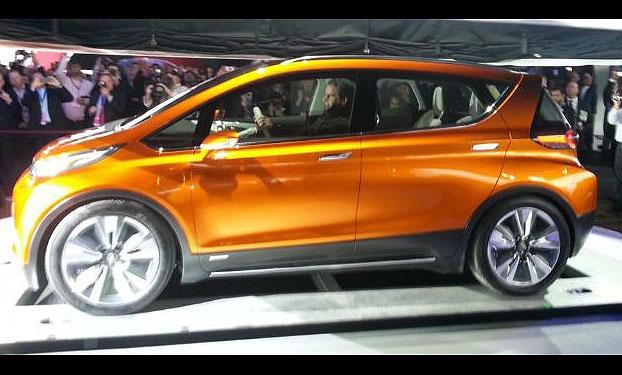 Even though CES was more about innovations, but automakers did keep some of the innovation for the NAIAS. The main theme highlighted was the integration of the smartphones. According to Schwartz, Honda presented as to how the smartphones and the navigation system of the car can be integrated. This will allow the users to use most of their apps from the phones of the screen on the dash screen of the car. Music and navigations apps can be controlled from the dash screen, as they cannot cause any distraction to the driver.

Honda, Hyundai and Toyota have shown special interest in fuel cell vehicles. As far as the market is concerned, this concept is very new and it is all about wait and watch for them. Toyota has already shown interest in this concept and growing in the exciting market.

While on one side the Asian automakers are interested in fuel cells, the Americans are looking towards electric charge with electric vehicles.

One of the most important fact was that the automakers were highlighting the fuel saving features at the Detroit show at the time when the drivers all around the world are enjoying the lowest national average gasoline prices ever.

This show has added to the fact the future of auto industry is certainly something to wait for.