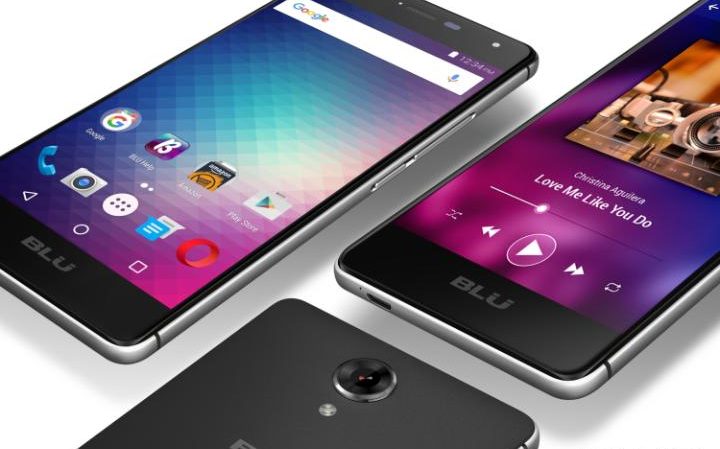 We live in a world connected by Android Phones to the internet. Over the years, we have been debating over the pros and cons of such a connected world. Look back a few years and the internet was available to only a handful across the world. With the advancement of technology, we can hardly imagine a day without it. Starting from our PCs to our cellular phones, all use the internet.

It has made life a lot easier compared to the technology we had a few years back when our phones was only meant for calling and sms. We have definitely come a long way and now we use our phones for nearly everything like calling, social media, clicking photos, browsing the internet and a lot more. So should we be thankful for all this? Well yes, but the dark side of the internet should not be totally neglected.

It has been recently reported that owners of low-costing Android Phones are being the victims of privacy intrusion. It is being doubted that these Android Phones are sending personal information of the users like messages, images etc. to Sanghai Adups Technology a software based company in China.

There is a glitch in the software, which allows the Android Phones to collect sensitive information and feed it to the company’s server every 72 hours. This was brought into light by the researchers of Kryptowire, a well known mobile security company. Blu products costing around £50 were suspected to have this software installed which are for sale on retailers like Amazon and BestBuy. According to Kryptowire, the software was developed in such a way that it was deliberately designed to monitor confidential data and the user’s behavior unlike other bugs which gets transferred to the Android Phones via other downloads especially adware. The tests were performed on the Blu R1 HD after suspicious activities were observed.

What you should do

Sanghai Adups Technology claims that an unnamed Chinese manufacture insisted them to develop this spying software so that they can understand what exactly their customers want out of their Android Phones devices. Reports say that more than 700 million devices, which include phone and car multimedia systems, are affected. So if you feel that you are a victim, consider updating the software on your device as advised by the Blu engineers. They claim that they have removed this backdoor on this newer version of this software. Amazon have stopped selling the affected Blu products and said that only after the devices are fully free of any kind of software glitches, that they will be again put up for sale.

There a million viruses that may affect your device if it is not properly protected. Consider installing paid antivirus software like McAfee, Kaspersky, Avast etc. on your device before accessing the web. Not only it secures your device from potential threats like malware, adware etc, it also shields you from phishing. It is always wise to be on the safe side and stay away from the hands of potential hackers. Stay connected!