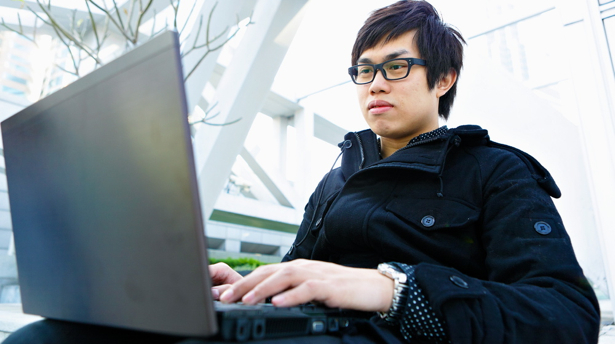 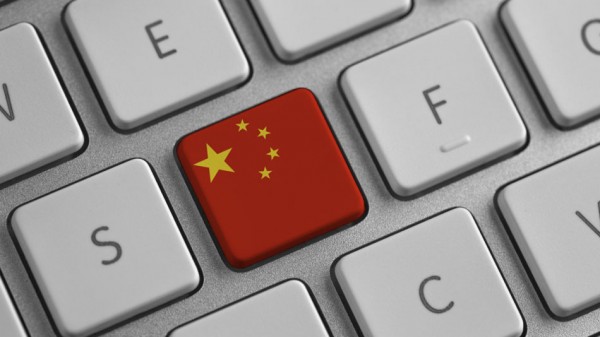 According to the news published by Xinhua news agency, in comparison to Microsoft, Google and Apple Inc, China could be ready with their operating system by October. After a number of cyber security issues, there has been rift between China and United States of America over computer technology.

How it will help?

China is aiming to push forward their domestic cyber industry in the race with windows (Microsoft) and Android (Google mobile operating system). As it had started traditionally, China also is aiming to get the operating system working on desktops and later move on to smart phones and other computer based devices. As quoted by Ni Guangnan, official OS development alliance head. 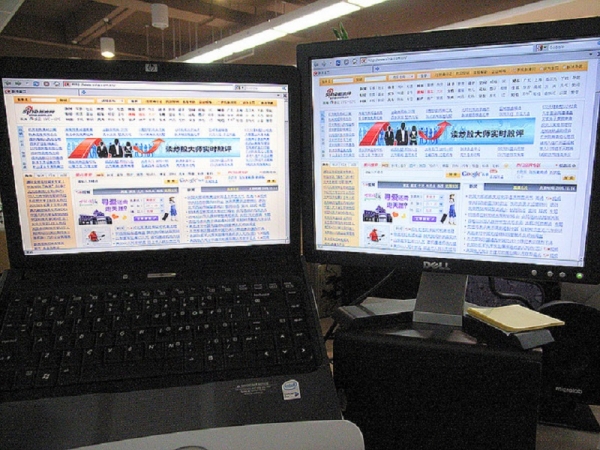 Ni told the trade paper of Ministry of Industry and Information Technology that they are aiming to develop a China made desktop operating system which will be supporting app stores as well. He stated that there are existing operating systems which are based on the Chinese technology but they are not in par with the operating systems of the developed countries.

With the aim to protect the domestic firms, the official use of Windows 8 and other latest Microsoft technologies was banned by the Chinese government in May. Microsoft is currently under Chinese investigation for anti-trust violations. Surveillance tools were being installed by US intelligence on their country’s hardware. During the month of May, 5 Chinese officers were indicted on the count of industrial spying.

According to Ni, the ban of the Windows 8 gave the country a big opportunity that they have been waiting for, all they needed was investment and development of the operating system. He stated that they aim to create an environment which will enable China to compete with giants like Microsoft, Google and Apple and this will become the key of their success.

Since the declaration of this information, there has been a mixed response received from various companies and consumers throughout China. So say that it is a good opportunity their local developers to start the operating system while the other say that it might be a waste of resources. Currently the Chinese market is flooded with Google supported smart phones and Chine is in no hurry to replace it other than desktop operating system. China had a long dream of government supported operating system and by the looks of it; this dream is soon going to turn into a reality.