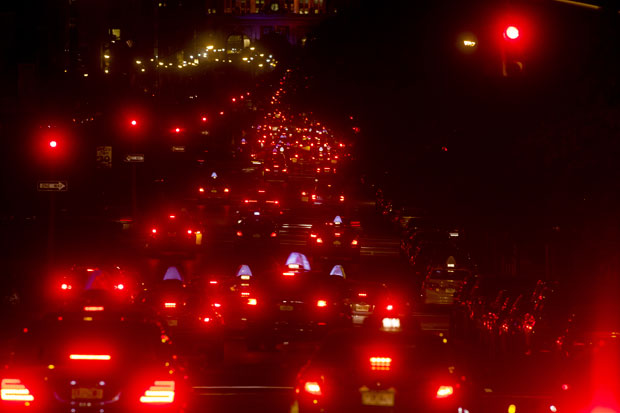 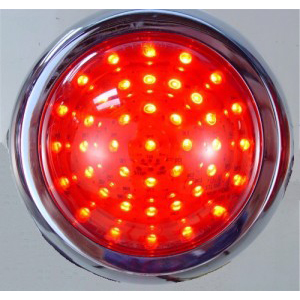 Today different engineers are working to develop unique technologies which will not only cars smarter but also ensure the safety of the drivers. Some of the main technologies that are being counted on are lasers, ad hoc Wi-Fi, high resolution image recognition and even radars. At the end of the day all of these might sound fancy and exciting but they will remain complex and very expensive.According to Richard Roberts, Intel research scientist, it might be possible to create a low cost mesh network for automobiles using the lights which are visibly emitted by their LEDs. Now most cars either have pre installed LEDs or give option to add the LED light. Intel have been working on this technology since 2008 and have even called it VLC (Visible light communication). If this car to car communication technology could be given the right platform, it will definitely attract lot of attention. This system will use this technology to really information by incorporating the visible lights to form a series. These lights might be invisible to naked eye but will be able to alert other drivers about condition of the road, possible collision and positioning.

How it will work? 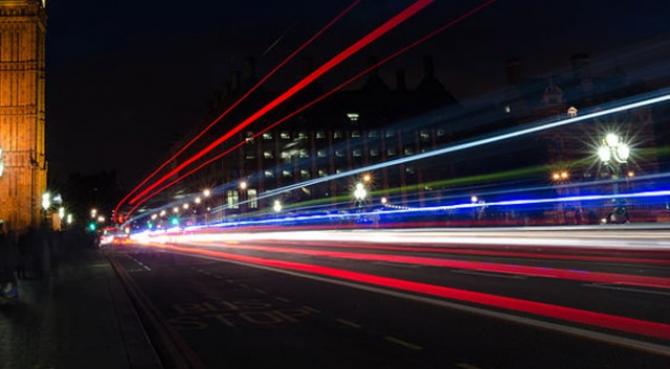 Even a regular camera will be able to capture or receive the information as the rate of data sending is very low and it can be relayed by using car’s existing LED system. Incorporation of new equipments can make VLC even more forceful. So instead of sticking radar in each and every car, this comes as a much cheaper form of V2V. If a person is not bothered with the high price then radar and lasers are the go to option for getting information about the surrounding. The only drawback is the efficiency couldn’t be achieved unless nearly 10% of the cars in the road have the similar system. According to the researcher 10% is the minimum requirement to even create a mesh network.

When compared to radar and wireless networking, VLC’s drawback is the reliability on the line of sight. The current system is not much reliable as its efficiency reduces in the day due to sunlight. The bright sunlight will block the delicate flashes that will be emitted out of LEDs. The system further shows unreliability in weather conditions like fogs, heavy rains and snow.

Even though there are many roadblocks in establishing reliability on VLC, but it has its own benefits. When compared to radars, the signals will get divided in all the direction due to the number of cars having the radar system, but on the other hand VLC will be able to relay information to the close cars through visible flashes of light.

In autonomous driving technology, this might not make much of sense but when it comes to self driving cars, VLC with emerge as an additional layer for the protection. Rather than depending on robotic system, simple cars can be used to increase the safety on the roads.