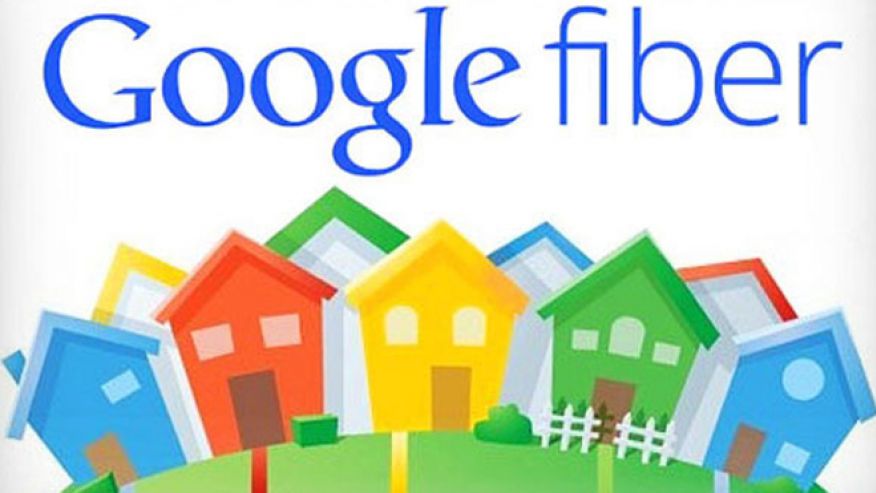 Google has confirmed that they are planning to operate some kind of phone service. Probably this will be in an association with an existing carrier. Some of the earlier reports in the media suggested that the Company might become MVNO (Mobile virtual network operator). This will enable the company to launch a comprehensive service over any partner’s wires without worrying out the additional infrastructure expenses or even to build their own network. This news was confirmed by Sundar Pichai, who is the Google’s senior VP. He added that the company has a mobile service in working stage but they are still unclear about the any further details and vague capabilities. During his discussion with media journalists, he equated the company’s experiments as a potential carrier along with its work on the Nexus family or even its various products and testbeds. Gartner analyst Bill Menezes, stated that the whole point of the company’s move is to encourage carriers to perform things that they have not been performing until now. Google’s own service can be theoretically linked with the special features of the Nexus (phone) family. This will ensure that the company is offering customers a totally unique experience by means of combining the service and the hardware which has never been done by any carrier in the past.

Smaller carrier the most likely partners

It is no guessing game as to which carriers can be expected to work along with Google to encourage a giant project like this. While on one side companies like AT&T and Verizon might not have strong reasons or very little reason to work along with Google to construct a brand which they can expect benefit from, while other smaller companies such as Sprint and T-Mobile have more number of reasons to look out for partnering with Google on this kind. At present, the shape and the size of this agreement is very vague and still unknown. Google was certainly able to put forth an example of the kind of service or feature they will be offering as a Mobile virtual network operator. They stated that they are planning for adding a feature which will allow the device to automatically reconnect a call incase the user has lost it accidently.

The main question that still remains is whether the company will less or more likely to be pro-consumer when compared to other typical carrier? The answer entirely depends on how one understands “pro-consumer”. However, still no one can deny that all the carriers can do a much better job. Time and again, we have witnessed how some of the major wireless companies and ISPs have blatantly disregarded to offer what can be qualified as good customer service to rake in favor in terms of higher profits and consumer unfriendly prices.

At present Google has an revealed any further details on this project but they have confirmed that details will be unveiled in the next couple of months.