How to jail break an iPhone? 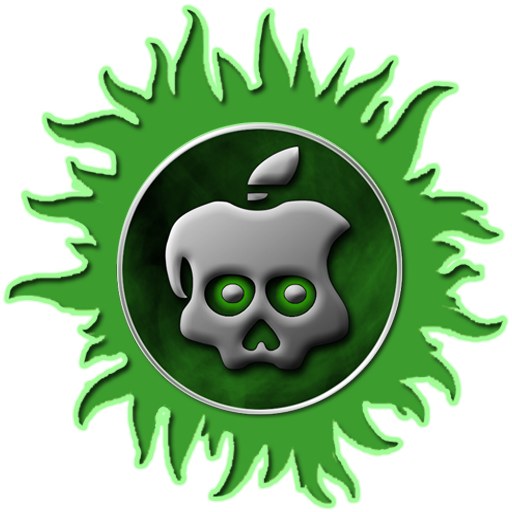 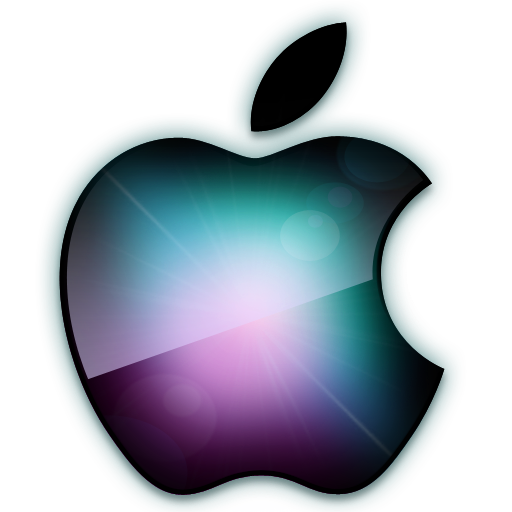 Jail breaking of an iDevice is nothing but having hands on other applications that are neither inbuilt with the company’s handset nor available in their play store. The first generation iPhone came with limited number of applications. With generation, both the device and the supporting applications were improvised but still some people desire for more. So they indirectly get grant to these applications and become a professional jail breaker.People tend towards jail breaking as Apple restricts some basic abilities that are offered by all other handsets. So people become a jail breaker to bypass all these limitations that the original one do not provide.

Be a jail breaker: 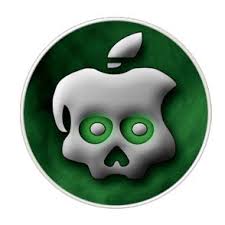 Here we will learn to jail break an iPhone by using Pangu jail breaker. So having the latest version of this application is must for a Mac or Windows user. 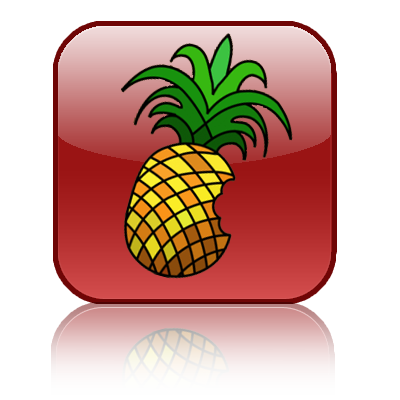 Remember that by this method all the iOS versions cannot be jail broken. Some versions require different applications to do so. This one is preferable for iOS 7.1, 7.1.1, and 7.1.2.

By jail breaking you can take advantage of any third party that Apple has declined in its play store or the handset itself. Besides this, one of the most common reasons behind doing this is unlocking of an iPhone which allows the phone to function with all SIMs, not just the officially approved by the Apple.