HTC Taking Immense Steps in the Field of Technology 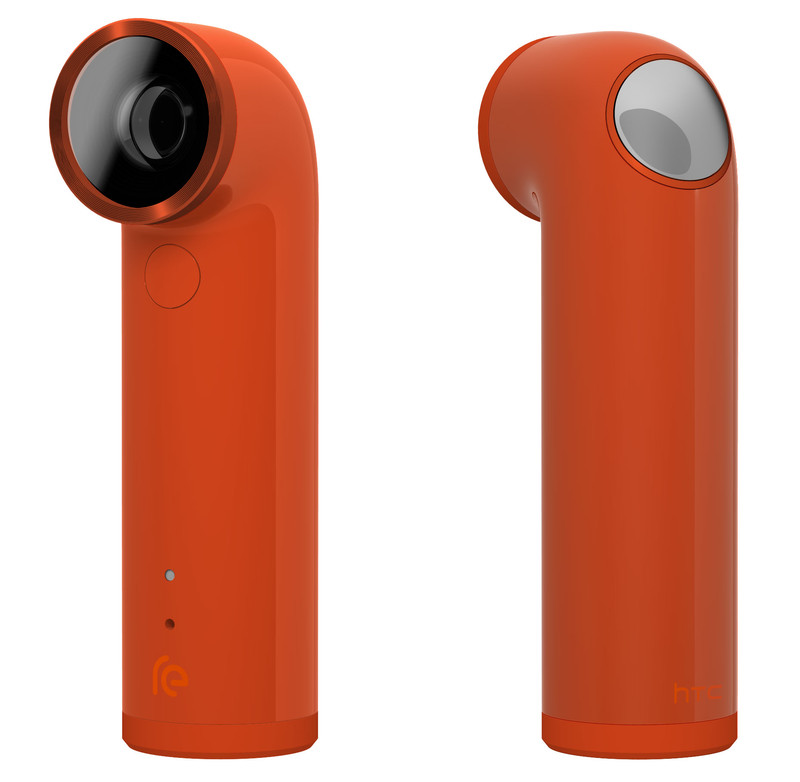 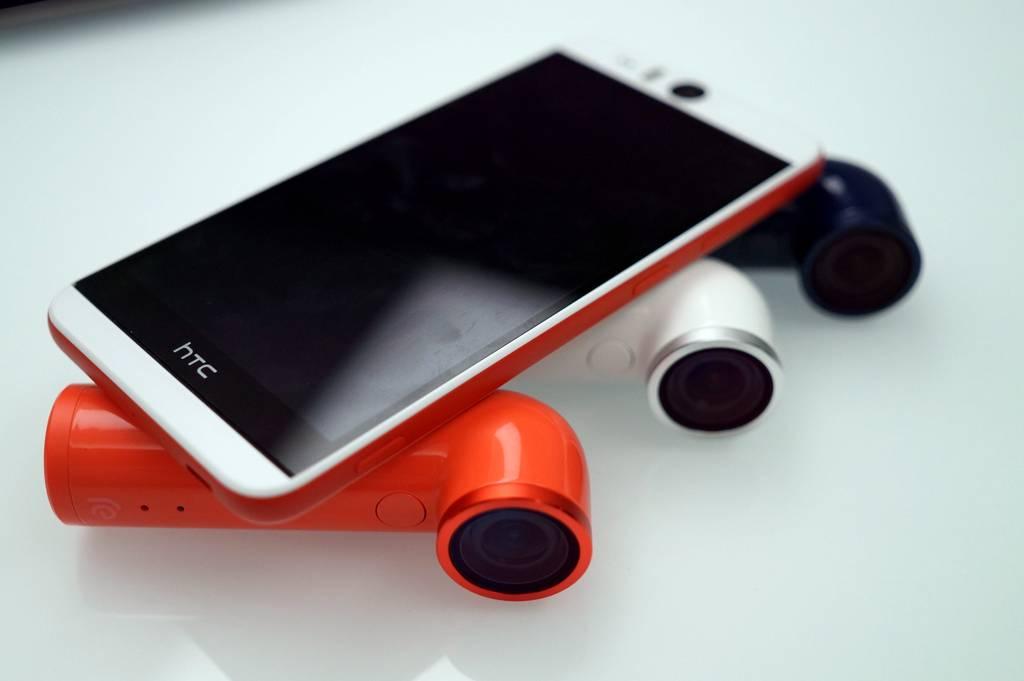 HTC is now being rendered as one of the finest companies till date as because now, for the ones who are addicted of taking photos, for them HTC has come up with the new type of camera known as the RE camera which is indeed a special type of camera. It has been launched almost abruptly and as soon as it has been launched the world of technology has gaped at it with awe. Well some of the critics are comparing it to the Go pro but then HTC is denying it with full gusto.This camera has been priced at $199, which is approximately Rs. 12150 and it has been designed to take photos and videos incredibly fast. The company says that this camera will not serve the sports purpose as the other one does, and there are still a lot of other differences that have been pointed out and they are being listed as follows. 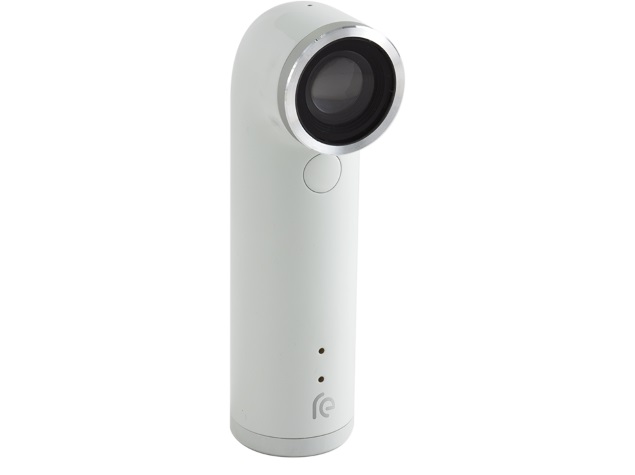 How the RE camera differs from the Go pro?