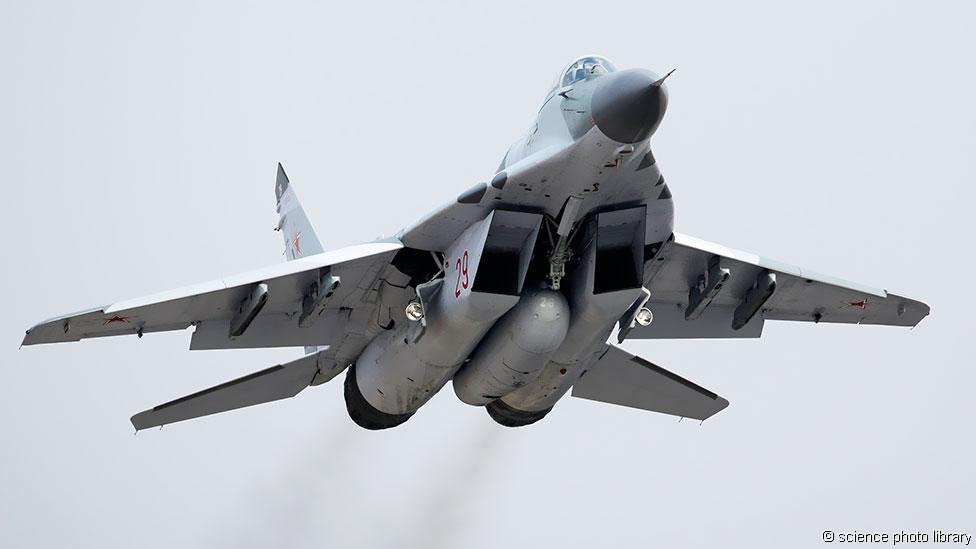 If there will be next World War III, so every soldier will not fight in the war after wearing the military uniform because there will be group of tech experts who will use and fight with computer consoles and advance weapons over cyber space. However; we all know that some countries such as; China and South Korea have an army of hackers.

You can find the perfect combination of old and latest forces and weapons in the Ghost Fleet novel, which is based on the imagination of World War III. This novel is perfect work based on fiction and it has written by August Cole, an analyst and writer from defense industry and Peter Singer, who is senior strategist at the New America Foundation. Cole and Singer, wrote this techno-thriller to help the readers to understand the socioeconomic and technological forces, between the great powers of world such as; China, USA and Russia, if the next world war will happen. In Ghost Fleet novel most of the characters are inspired by the real life people such as; Chinese admiral, U.S. Navy ship captain and many more who love to juggle in their military duties as well as family life.

In the days of shield, sword and lance they were famous with the name “freelancers”, but in present they known as mercenaries or PMCs (private military contractors). These days’ ex-soldiers and ex-military officers are finding their way into private military companies with a purpose to earn more and work freely. US prefer to employ mercenaries to guard bases, escort VIPs and in combat fields. During Iraq war, there were just military contractors who were performing well in extreme combat duties.

In World War-III the first shot will be fired in cyberspace not in battlefield and it will be purely new experience for army soldiers. Tech experts are good enough to fight with computer mice, keyboards and their coding knowledge to beat the traditional weapons in through cyberspace, but World War III could lead the countries towards more lethal and devastating results. According to sources, sometimes US army recruits cyber experts for short term military service to fight with computer consoles, but till now US have not committed the concept of cyber militia’s formation. There are few countries such as; China, South Korea and Estonia who are recruiting the tech experts for short term to use their skills for the benefit of country.

Ghost Fleet is not the fresh fiction work, when good guys use insurgent tactics because in 1984 Hollywood movie, Red Dawn showcased the US teens as insurgents as they were fighting against Communist and Soviet occupation in the US mainland. In Ghost Fleet; insurgents use the mix of off-the-shelf civilian technology and military-grade weapons to make the life difficult the occupiers. Insurgents are the real-life fighters, who can die for their work in battlefield same as the members of Islamic State who use explosive in their belts and work as the human bomb.