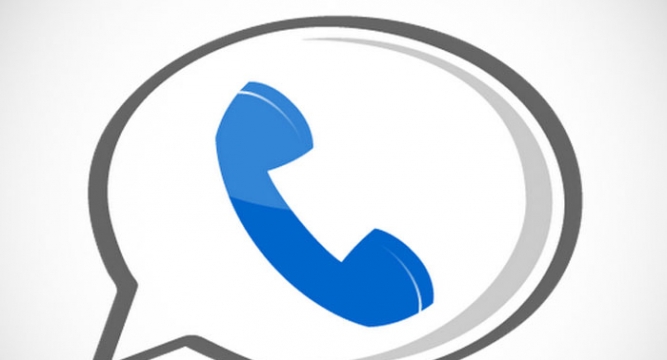 There are mobile companies who are all upset about various messaging apps chewing away their earnings from voice calls. On the other hand, Hike messenger stated that these kind of services can actually open up new platform for huge revenues for full-fledged telecom companies. Hike is run by Kavin Mittal, who is the son of Sunil Mittal, the telecom czar. Hike is a joint venture between Bharti enterprises and Japan’s Softbank Corp.
What the market feels about this?

India’s top mobile operator, “Bharti Airtel” is runs by the Bharti group. They have very critical for offering free voice-over-internet calls apart from other services, also called as the telecom parlance as ‘Over The Top (OTT)’ players. According to the interview conducted by PTI, CEO Kavin Bharti Mittal stated that their company believes that this new change is not all a big threat as the market is making it out it to be. He added that even if the voice minutes are being cannibalized, they are able to get people to purchase date packages. This is opening a brand new huge revenue-earning platform and it will be a win-win situation for everyone. 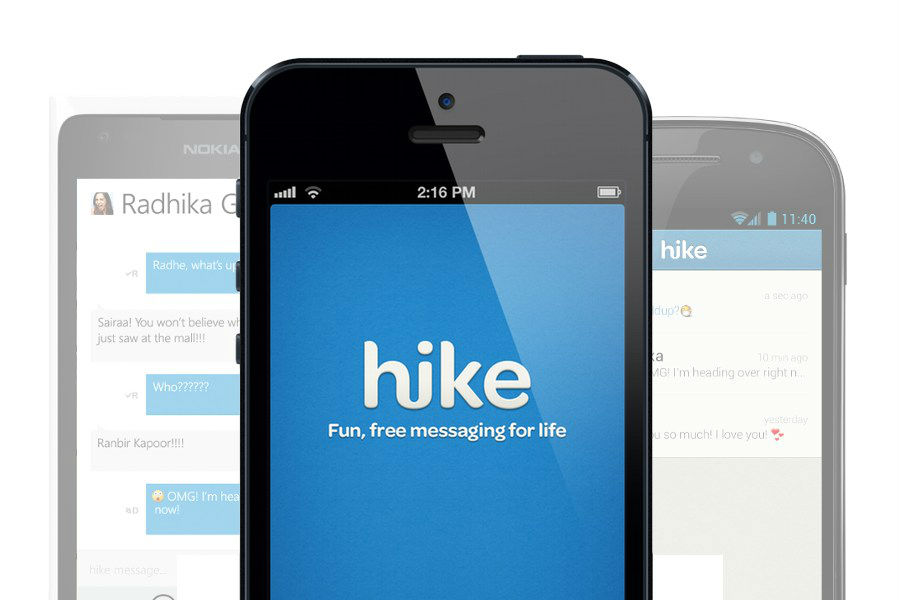 On one side, mobile operators are protesting and requesting OTT players like WhatsApp, Hike, Skype, and Line among others to be seriously brought under a regulation, Hike on the other hand has already announced their free voice-calling feature on their platform. OTT Players make use of Voice over Internet Protocol or VoIP, to make free calls to other users. TRAI, the telecom regulator has started pre-consultation process regarding OTT players and expected to come out with a draft paper very soon.

According to the reports, Bharti Airtel has recently proposed that there should be an extra charge for the voice calls that are made using the application over the internet, for example like Viber, Skype, and Hike. The company later has to drop out from this plan, as there was huge protest on this issue on the social media. According to Kavin, When it comes to global performance then there are people who are buying minutes for voice calls in areas, which have huge 4G networks and high end 3G connectivity and networks. He added, they believe people buy data plans for services like Hike and YouTube among others. He stated that if these companies do not exist then the people would no longer buy data. Therefore, in any form, this new outlook will give a new platform for the companies for revenue generation.

Reports have suggested that the data usage for the telecom operators is close to 100 percent every year and now it has started contributing nearly double this percentage in the top revenue areas. Hike Company claims that due to the optimization of the technology, users can now make calls up-to 5 minutes/MB on 2G. The service from Hike was launched in December 2012 and since then the company had raised nearly $ 86 million from BSB and Tiger Global and has 35 million users.