The Elevating Popularity of the Ola 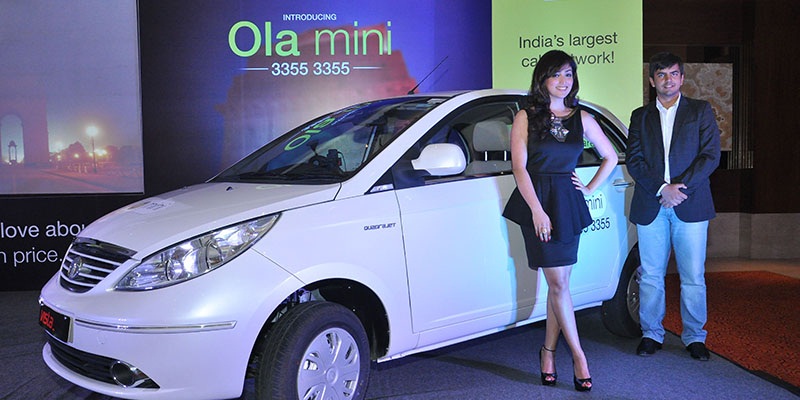 The Ola Mini is the latest air-conditioned taxi service that offers a similar rate as that of an auto rickshaw. Thus, making it the cheapest form of air-conditioned conveyance available in the city of Bangalore. It charges Rs.13 per km, along with a base fare of Rs.100 for the first six kms initially.

This service has been tested with great success. It is basic, absolutely affordable and hassle free. The cab will reach your door at the push of a button and take you anywhere you want, at a completely convenient price.

This company has commissioned companies like Tata Indica, Vista and Ford Figo for the Ola Mini service. This company has a very user-friendly website and mobile application. With the aid of which the customers can easily book and track the cabs with their phones and email receipts. The meter is accurate and the drivers are well trained and professionals. Initially it had started off with a mere 250 cars and was soon on the verge of owning around 1000 cars. This service is meant for the mass market and their main competitors are the autorickshaws. This service will soon pave their way in other cities and form their mark there. This company has their sedan services running in the cities of Pune, Goa, Delhi, Mumbai and others. But Bangalore was the first city where they launched the Ola Mini service. After they found that Bangalore did not have any properly organised auto rickshaw system, noting this flaw, the founders of Ola cabs founded this service with the aim to target those people who detest the auto rickshaws and bus rides and those who need conveyance for shopping or trips to the hospitals.

This company is also associated with NGOs, and encourages the employment of women drivers. For many travelers feels saver in the presence of the women drivers. They also provide a good scope for employment.

Recently this service made another major announcement about another reduction in the fare. This company is striving to make this service, the cheapest mode of personal transportation in the city. They have reduced the price of the daily fare from Rs.13 to Rs.10 for the ola mini service and on the other side they have also cut the rate of the Ola Sedan service from Rs.16 to Rs.13.

There has also been a deduction made in the basic fare of the transportation. From Rs.200, the basic amount has been slashed to Rs.150. They have also increased the number of cabs owned by the company. The number has increased to 4000. Thus, they have also reduced the time required for waiting for a taxi. From an aggregate 30 minutes, due to the presence of this fleet of cabs, the waiting minutes has reduced to that of only 10 minutes. Thus, it can be induced that this service is one of the most efficient that runs in the city.