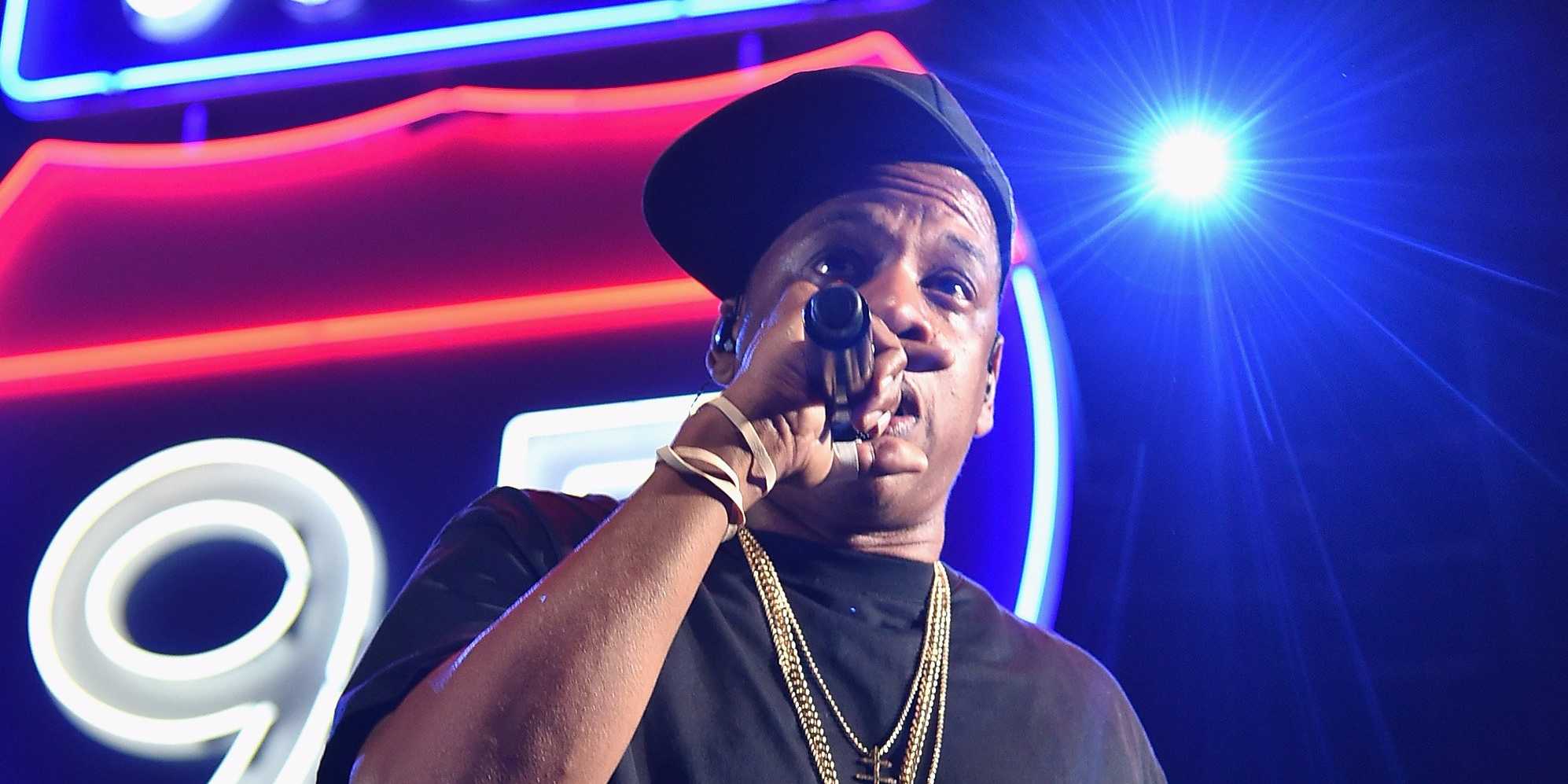 What can be expected out of Jay Z today? He might be resting in some kind of huge mansion or may be travelling on a private jet towards some exotic location with a broad grin on his face. From the perspective of Cannes, the CEO of Sony Music, Doug Morris, has really made the day for this music mogul. Morris released on details on the stage during the Midem Music Industry Festival about the most anticipated music streaming service from Apple. This service is expected to have high implication for the struggling but much-trumpeted Tidal streaming service of Jay Z.

Sony’s participation seems to very critical for the latest plan of Apple. As per the statement of Morris the service will be released tomorrow. Apple has already got huge saving in their bank and investments in iTunes, hence such a move can only be considered for creating a halo effect on the latest streaming business. It can turn out to be an unbelievable moment for the industry. he further added that he always prefers any kind of paid streaming service over an ad-supported ones and thus indicating that it might a time for shifting to streaming from downloads. Report suggests that the Apple service will comprise of well known suggestions made by musician and DJs apart from the curetted playlists.

This can come as the new lifeline for Tidal and Jay Z. When it comes to the music streaming race, Tidal can be easily considered as a very late entrant. It has no subscription free and has a costly 20$ monthly price of HD services. The new service is about giving chance to some incredible musicians looking out to be richer. Apple can be expected to bring in some of the biggest names from the industry to enhance the experience of the users. Just image a popular singing sensation decides to launch her or his songs or videos through the Apple streaming service apart from offering the best of the selection of their music.

Tidal could create a niche for itself in the market and the users were not interested in the long line up of all the songs on one platform, they were looking for exclusive music. Users wanted to feel their music idols. And from the move of Apple, Jay Z might be able to get a fat liquidity event despite being unable to win the streaming war.

Jay Z is looking for some major acquisition. The valuation of Tidal might increase with the launch of the own streaming service of Apple. Tidal will be able to promote their idea to wider user base from the mainstream. It is a win-win situation for him because either Apple will acquire it for artist and convert them to curators otherwise Tidal might be able to get some actual customers. Despite the fact that Tidal is failing as a platform, its streaming model and roster of artists can create lots of competition in the market. All in all, Jay Z will be the happiest at the moment.