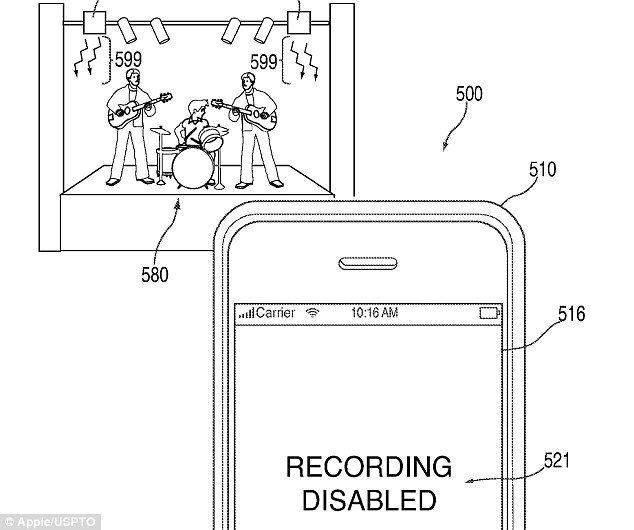 Apple devices will soon driving people crazy when they will be unable to take pictures during concerts in future. It all will be result of a patent which has been granted few days ago offering an opportunity to the Apple to ensure that their devices aren’t able to take picture during the concerts with the help of Camera Blocker. This patent will simply stop the Smartphone cameras from taking any pictures when people are in a concert. The patent carefully describes that Smartphone camera will pick up coded infrared signals subsequently beamed from the emitter present at such public places which will thwart users attempts to take pictures. After receiving this signal users Smartphone will either on screen information or will simply disable the camera functionality on the device. 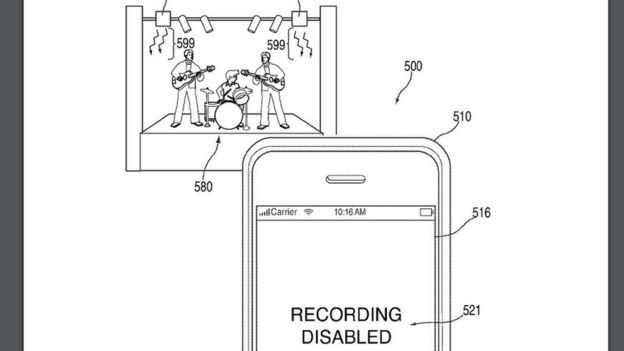 This Camera Blocker patent can backfire on Apple

Apple popularity has been on the focus over functionality and features along with security revolving round the users. But this Camera Blocker patent will simply frustrate the users on a whole new level and it can even end up in harming the Apple’s reputation even among the die-hard fans. The current generation of users love their freedom of speech but if a certain device stops people from taking certain picture or recording something will simply translate as a strike on their liberty.

This Camera Blocker patent was filed a long time back in 2011 but Camera Blocker patent was granted only in 2016. This patent details a wide variety of scenarios in which it can be used in the most profound manner. Museums will benefit a lot from the application of this patent in the Apple device in the future. Infrared emitter can be placed next to the artefacts in the museums which will offer more information to users when they use their Smartphone to click a picture. It should be noted that this particular method of showing information to the users on the Smartphone using the location based data sharing along with Scanable QR barcodes already exists. Another use of the Camera Blocker patent will be blocking the users camera during concerts does offering an opportunity to the artists to stop people from taking pictures during performance. 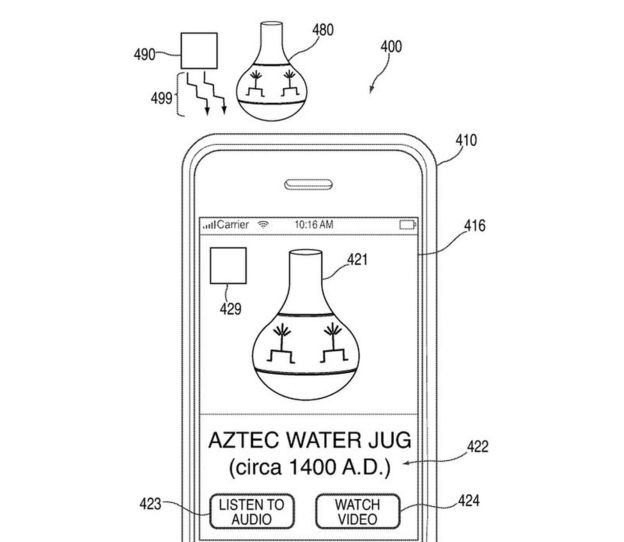 The use of this Camera Blocker patent will usher a new era wherein infrared signal emitter will be placed at almost anywhere to block the cameras along with providing information to the users. In simple a simple system using the coded infrared signals will be able to defeat the high end gadgets like Smartphone from taking any pictures at the events. But this will also result in consumers switching from the Apple devices to other rival devices if they feel this technology endangering their freedom. This patent will see huge support from the event organisers but artists will certainly stay away from such technology as it will only result in losing fans. So far Apple has not commented on the possible deployment of this patent on its range of devices.