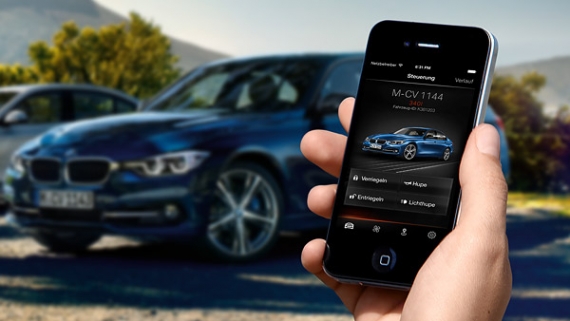 Most of the automakers and phone app designer has failed to bring the destination portability which would have the drivers in a much better way. However BMW seems to working on the feedback generated by its users over increasing the potential of the app in enhancing the driving experience. BMW has recently launched a new Connected app which make it easier to simply read an address from the phone and enter it right in the car’s navigational system. This app is so smart that even offers anticipated places which user might want to go in future.

Availability of the BMW Connected app

BMW has demonstrated this great app at the ongoing Microsoft Build conference which is being held in San Francisco. The BMW Connected app has been made available right on the Apple’s popular App store so that the iOS users can make full use of it. BMW essentially calls its app a Personal Mobility Companion as it offer more features like reading the calendar and simply putting the address of the upcoming appointments to their respective destination lists. It has more integrated features which will be unveiled to the users as they spend more time with the app. The best thing about this app is that it can send notification about bad traffics on the appointment dates right before you set out on the road.

Apart from this it even allows users to search for the places on the other apps like Yelp and these destinations can be shared with the BMW Connected app. This takes away the need of retyping the address from one app to another. 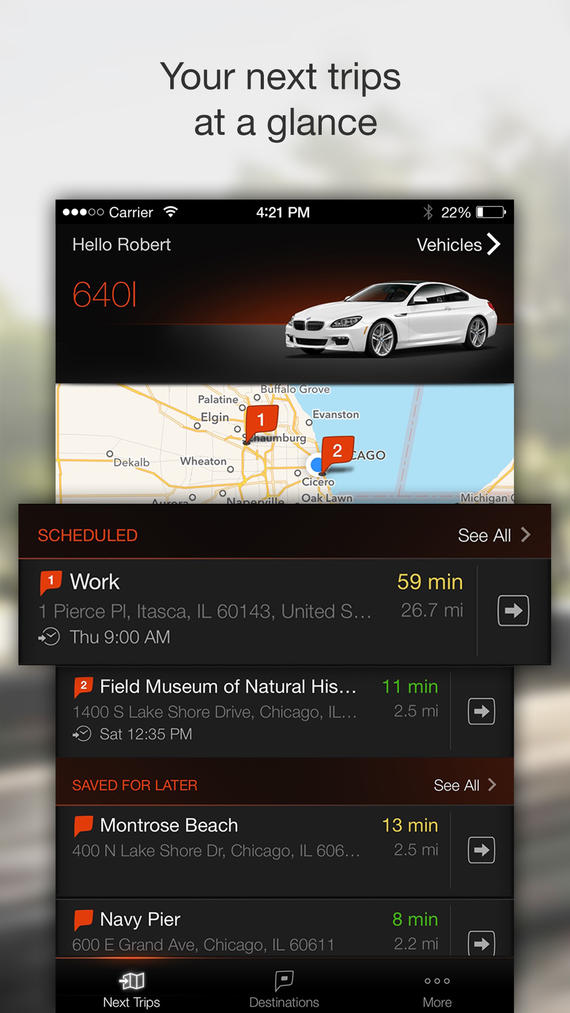 Pairing the Connected with a BMW car is extremely easy but car must have the Connected Drive. Once this app is connected with the car then destination stored on the app will be displayed on the car’s LCD. There is a single button which makes is easier to get the destination right on the car’s navigation system. Another feature integrated in the app is that it can send the preformatted text message to the other contacts with the estimated time of arrival by checking up the contacts in the calendar invitation.

BMW Connected app is running on the Microsoft Azure cloud platform which allows it perform efficiently. Azure is known to offer great machine learning support which helps the Connected app in examining the destination based in the time of the day and it uses this very knowledge to predict when an user will be going out at that point of time. Microsoft Azure also makes a use of variety of security certificates to ensure that data stored by the user remains secure doesn’t get compromised at all. Currently BMW Connected app is only available on the iOS platform but company is working actively to bring this great app in the Android platform in the near future. However Apple iPhone users will be spoilt for choice as Apple already offers Apple Maps to its users.