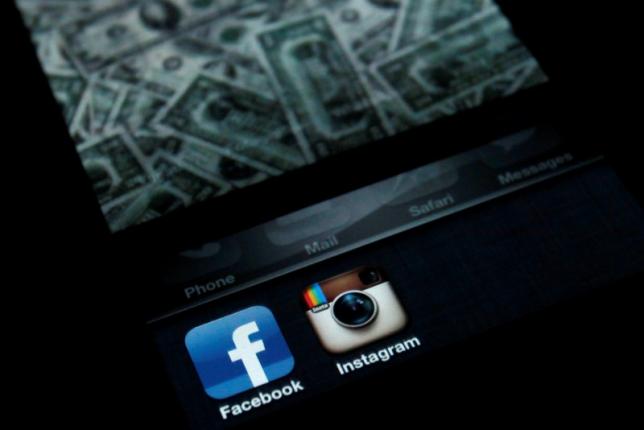 Facebook is one of the largest social networking websites and has turned to be a free user platform for personal and professional purposes alike. However, Facebook has its own glitches and in order to recognize and fix those it has been a part of the Bug Bounty program. According to this program software developers and websites can receive compensation and recognition of bugs. It is certainly an extremely helpful and profitable program which allows developers to determine and resolve bugs. It not only helps websites from getting corrupted but also prevents to fix the issue before it becomes rife news, and further helps in preventing issues of widespread abuse.

This social media gigantic platform has recently upped its scale, and has rewarded a 10-year-old Finnish lad who was capable in finding a hiccup in its software. The young lad was capable of discovering a major problem with its image sharing application, Instagram. The name of this boy has been kept a secret due to privacy reasons and has become the youngest recipient of Big Bounty by Facebook. According to this Big Bounty program, of Facebook whoever is capable of finding a potential glitch is paid. The young man, who is being known by the name of Jani has been paid $10,000.

Jani discovered that Instagram’s comment box could not stand malicious codes. The problem was reported to the social media website, and Facebook had instantly fixed the problem in February. Also the Big Bounty reward was given in March. Although, Jani is only 10 years old and too babyish to be using an Instagram or Facebook account, learned about the process of coding from the social media platform YouTube. Jani through his efforts discovered that by following certain complicated processes he could easily delete remarks from Instagram. He could delete anyone’s and everyone’s comments including that of high profile superstars from Instagram.

Facebook pays such researchers who discover and report security bugs. Facebook definitely values such researches, as they consider such people to be rare and thus to encourage them find more glitches pays a handsome reward. Jani, who has recently become a member of Facebook’s security program, aspires to make a career in data security.