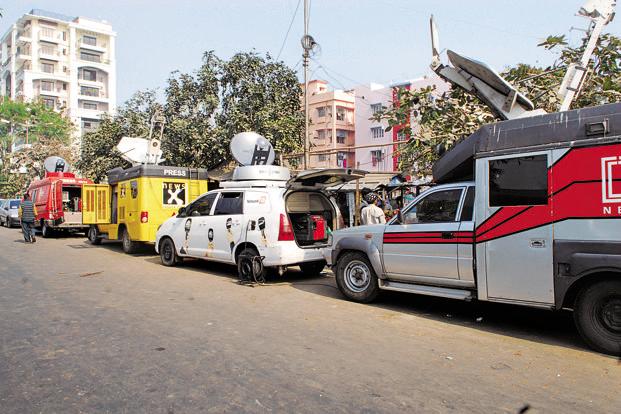 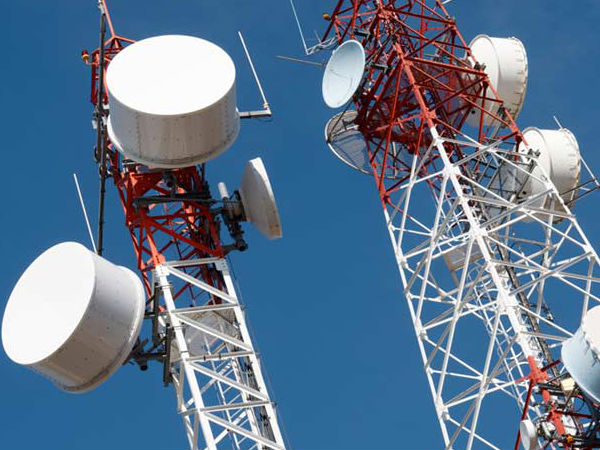 Indian media or broadcasters have a very big responsibility of being genuine. The entire process of news collection till it is broadcast has to be regulated under a perfect regulatory board. At the same time, the regulatory authority that looks over the telecom industries policy framework is Trai and it is working up with some new policies. The telecommunication department itself is searching for a central governing body that can act as an ultimate authority to formulate policies and bills for various telecoms and broadcast operators.Role and responsibility of media and the broadcasters:

The market of media operation is huge worldwide and the people who are in this business are linked to almost all social activities taking place. The broadcasters are the people ore companies whore in this business of conveying news to the mass. They have a very big role to play in the market as they partly influence public opinions, as they are the one from whom we get to know the various public as well as private affairs regarding every single public phenomenon occurring on this world.

If you want to prevent the various regulatory policies brought up by this regulation bodies to come among the public opinion, the best trick is to frame up something new continuously and broadcast it. As of the present time, the scenario in India is meant to bring up regulation policies to properly tame the telecom and broadcasting industry. 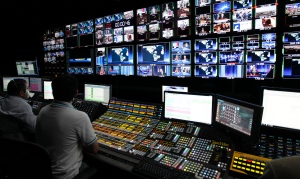 The regulatory agencies, which are not officially entitled to control or publish policies over the telecom and media have come with their own bunch of suggestions. The government have shown some moves that allow to access that they are going through the Communication Convergence bill once again. This bill was originally filed in 2000 under BJP’s rule, but with present events mounting, the government, they are deciding to revamp the bill.

Moves planned by the regulatory agencies to go through media anomalies

A very common question that is rising is about Trai or Telecom Regulatory Authority of India, which is going to undergo some serious changes. Other than this authority, the Law commission itself have launched actions to run the data concerning issues regarding glitches in media operations like paid news and corruption in Indian media. They are planning to revise every case that hints towards money involvement in cooking and altering news. Pre-election polls and most dangerous of all, cross-media ownership are some of the probable doubts that the Law Commission wants to look over.

How desperate is the regulatory authorities

TRAI has previously dealt with cases of cross media ownership but they are planning to strengthen their crew to fight such issues. Trail by media is an important issue, which need to be judged as the impression media creates on a person can lead to serious issues if it is instigating in a wrong way. While media tries to fight its way to avoid such regulations, the government seems adamant in implementing its media and broadcasting regulatory policies.