Clues on the Development of Magnetic Sensors with Pure Spin Current 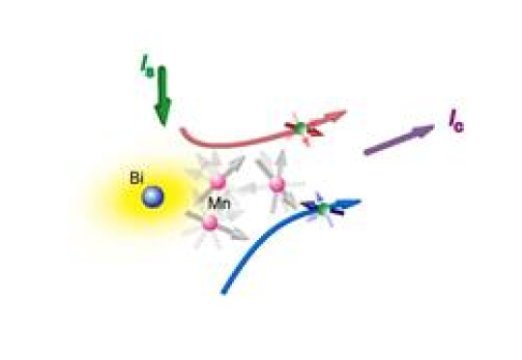 A new class of electronics has been discovered by the researchers which have been named as Spintronics. Spintronics are one-of-a-kind as they utilize both the charge and spin for energy consumption. It should be noted that a pure spin current along with the flow of spin devoid of any charge current is an amazing physical quality in itself. For the layman it might not mean much but it has the potential to play a decisive role in developing low energy consuming electronics in future.

Who are behind the discovery of Spintronics?

The science behind the Spintronics discovery

It is widely known that the electrons posses two degree of freedom i.e. charge and spin. In the recent years, these two attributes have been combined extensively and led to the development of microfabrication technology. Now it is possible to create such devices which are far better than the electronics of the yester era. This particular field of study is termed as ‘spintronics’ and prime example of devices made with it include the magnetic random access memory (MRAM) and magnetic head of hard drives. 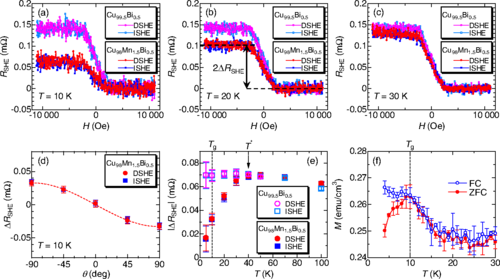 The aim behind this research was to understand the spin dependent transport properties which happen to be driving force of Spintronics. The pure spin current was utilized to perform some probe on the spin properties in a sensitive manner. In the field of spintronics having a pure spin current going the flow of spin angular momentum with causing any charge current can be extremely helpful in development of electronics which aren’t energy hogs.

How this research was carried out?

Future prospects of this research

This research has shown the appearance of an anomaly whenever the pure spin current was injected into the spin glass system. This anomaly was quite off chart and the result indicated that the pure spin current can be utilized in detecting the fluctuating magnetic moments in a better way than the conventional magnetization measurements.

This research even forecasted that in future magnetic sensors can be easily developed featuring the pure spin current. If such a thing happens then the SQUID or more commonly known as superconducting quantum interference device can easily be replaced by these magnetic sensors.