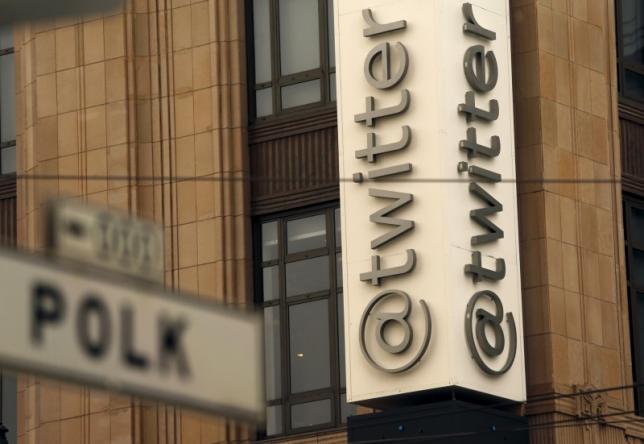 Twitter has been quite a popular social networking platform but for long users had complained the tweet limit for just 140 characters. Twitter finally set to appease its millions of users by increasing the limit of 10,000 Character which will be enough for posting a relatively long tweet.

This expansion of 10,000 Character will allow the users to tweet more than 1000 words including the spaces and punctuation marks. This will also offer an opportunity to post some length and valuable materials like Lincoln’s Gettysburg Address consisting of 272 words and even 1336 words long President J.F. Kennedy popular inaugural speech.

Twitter will launch this feature after end of first quarter

Twitter is expected to launch this service by the end of first quarter in 2016. There has been no official announcement by the Twitter which can mean that the 10,000 Character can change drastically when the final version of the service will be unveiled after the first quarter. It is worth nothing that Jack Dorsey who is the Twitter’s co founder has returned as its chief executive officer in October. He had not revealed any plans of expanding the limit at that time and even stated that it is a beautiful constraint which works well for users.

Users resorts to some innovative way to overcome characters limit

Twitter has seen a surge in innovative methods utilized by the users to overcome the characters limit. Users are mostly resorting to sharing screen shots of the text which helps in overcoming the 140 character limit. Even Dorsey made use of a screenshot of text which was simply longer than 140 characters and it stated ‘We’re not going to shy about building more utility and power into Twitter for people’. He further elaborated that Twitter willing to look into what its users want to do on the social media platform and they will explore it for better results.

Twitter is trying to maintain the current look of the timeline by quietly testing a version of the product which allows display of 140 characters long tweet but also expands itself to reveal more content. Whenever a users on such tweets then it expands itself shows more content which happens to be a smart way to overcome the characters limit by Twitter. Under the leadership of Dorsey Twitter has begun extensive experimentation to make the service much more engaging and enthralling for the users.

Twitter makes some adjustments in its social media platform

Dorsey guidance is bringing a positive response from the Twitter platform. Recently it has launched a slew of features which includes the ‘Moments’ feature, buy button, added polls to tweets and even changed the star shaped liked icon to heart shaped icon. Twitter is currently under tremendous pressure to boost its user growth along with the revenue. 2015 happens to be slowest in terms of ‘users’ growth and currently Twitter has just over 300 million users which leaves it far behind Facebook, Instagram which boasts of 400 million users in 2015.