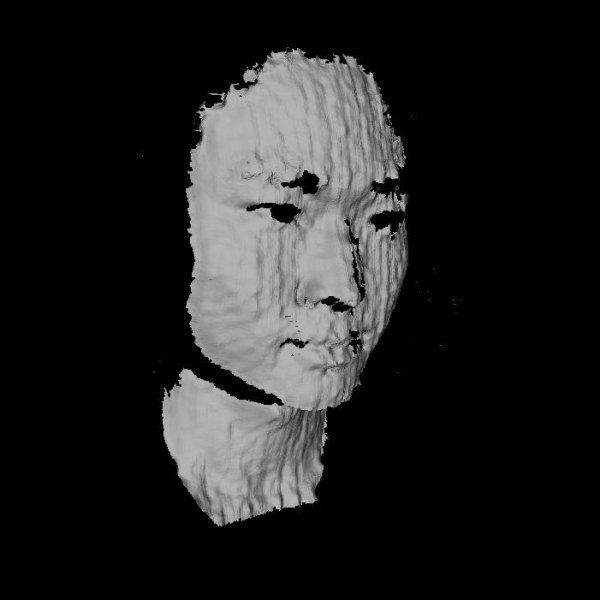 Researchers at the amalgamation of University of Toronto and Carnegie Mellon University have invented a new imaging technology, which can easily address the incapability of Depth-Sensing Camera working under bright light. Depth-Sensing Camera was highly popularized by the Microsoft Kinect controller for the video games and find itself widely used 3-D sensors.

How the new invention works in favor of depth sensing cameras?

The key for solving this problem was to simply gather only the bits of light, which are necessary for the camera to work perfectly in bright light. Researchers actively worked towards finding a mathematical solution which can help to program the devices in such a way that the camera and the light source can together effectively. This was achieved by eliminating the extraneous light or to be more precise the “noise” which was earlier washing out the signals specifically needed to detect in a scene’s contours.

A prototype based on this mathematical model has been developed which synchronizes a laser projector with a rolling shutter camera (commonly used in the smartphone). This smart synchronization ensures that the camera detects lights only from the points, which are being illuminated by the laser during the scanning of the scene. 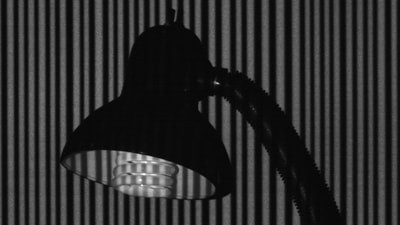 This mathematical model lends a much-needed ability to the camera to work under extremely bright light or highly reflected or diffused light like the one coming from light bulb as well as seeing through smoke. Furthermore, it even makes the devices much more energy efficient. These features make this imaging technology much suitable for many applications and business sectors. It can be used in the health care field for medical imaging, in manufacturing field for inspecting the shiny parts, in the aerospace it will enhance sensing ability to the robots and it can even incorporated in the smartphones.

Future prospects of this advanced depth imaging in camera

This approach will not only allow the users to use the Kinect devices for playing videos games in outdoor environment but it can even be used in the medical field. Medical imaging will allow the doctors to see the skin structure with ease, which usually remains obscured when light diffuses, and enters in the skin. Researchers have perfected the Depth-Sensing Camera technology with this advanced system, which allows it to see through the smoke despite the light getting scattered. On the other hand, manufacturers can employ this system for looking out for the anomalies in the shinny and mirrored components.

Researchers are all set to unveil their findings at the International conference on Computer Graphics and interactive technologies in Los Angeles. Depth-Sensing Camera usually work by projecting a pattern of dots or lines over a scene needed to be captured. But these devices use compact projects which operates on low power and results in washing out of faint patterns. Utilizing this advanced imaging system a projector will scan the scene with a laser, which will make the scene brighter and can be easily captured with perfection.