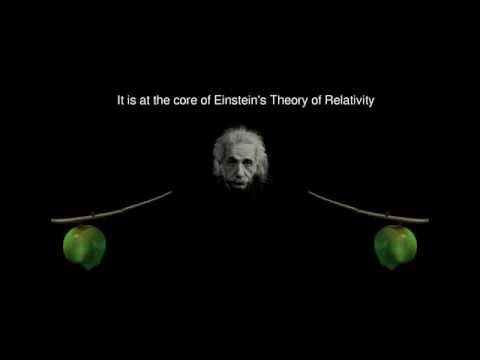 Einstein, the father of science has created several such theories which have always helped the process of newer technological innovations. Recently, a group of scientists tested one feature of quantum mechanics using starlight, which gave Einstein those creeps.

Einstein referred Entanglement as ‘Spooky Action at a Distance’. This is a phenomenon through which one particle can know about another distant particle instantaneously. Although, the theory is quite interesting it goes against the basic theory that information cannot travel faster than light.

Possible loopholes in the Einstein phenomenon

Scientists through this experiment wanted to make sure that nothing involved in their experiments is simply giving the illusion of Entanglement. They wanted to decipher whether this reaction is caused due to any unknown phenomenon or physical mechanism.

Against the law of speed

Now, if humans knew about a distant species living 10 light years away, it would simply require 10 years to send a message of ‘hello’, and would take another 10 years for their reply.

Well, due to this if any such civilization even did exist it would take a normal man’s lifetime for a decent conversation. Well, this law was also created by Einstein, and it clearly states nothing can ever travel faster than light. Any communication between vast cosmic distances would result in inherent delays.

Entanglement, a quantum phenomenon postulates that entangled particles can exchange information instantaneously. It has proven in theory, that these particles can aid communication over cosmic distances.

Einstein was in fact rattled with this theory, and never really accepted it. Till date, scientists are constantly conducting experiments to prove whether this theory is real.

According to science, in our world anything can either be alive or dead, but in quantum world there is a third possible option and this new state has not been fully identified yet. Entangled particles can also exist in an ‘uncertain state’.

Some other critics of this experiment have stated that they need to know if there are other unseen factors that are affecting the experiment. Some other factor could also be possibly responsible to give the illusion of entangled particles.

This particular Entanglement theory has created quite a stir for many years and scientists have been constantly prove something new. They want to eagerly proven either the effectiveness or major loopholes in the theory of ‘Spooky actions at a distance’.