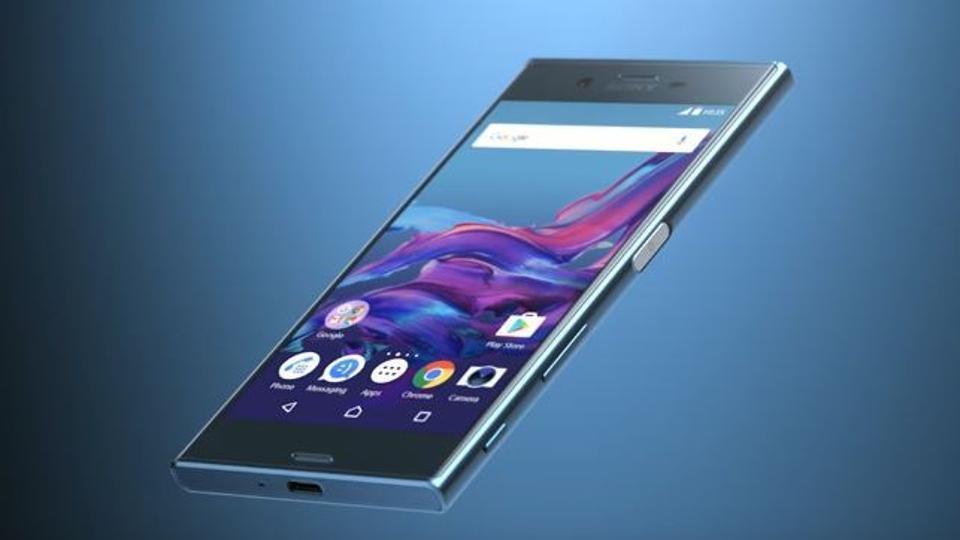 It is known to all that we are living in a society, where the science and technology have developed to a newer height and provide us the opportunities to have some of the most interesting products, which are helpful in changing our approaches towards the life and livelihood. If you consider a single issue or product that has the most powerful and path-breaking impact on the modern civilization; it is the computer and the internet technology, which can be seen in our everyday life and in almost every product and service. Today, there are several devices, available in the market, which are the extended and upgraded form of the computer and internet use. The modern gadgets such as; tablets, laptops and Smartphone are the most prominent devices in the computer-based product segment, which have revolutionized the entire communication systems. There are some renowned international brands in the Smartphone division and the Japan based Sony is undoubtedly one of the frontrunners in this segment and their range of Smartphone is really an enviable issue for the competitors. Hence Sony going to introduce Pikachu at MWC 2017

Features to be noted

In addition to the basic back camera, this Pikachu Smartphone is having a front camera, with complete and amazing ability to shoot videos of Full HD quality, which will be loved by the selfie freak user to a great extent.