Facebook And Eutelsat Partner To Deliver Internet To Africa From Space 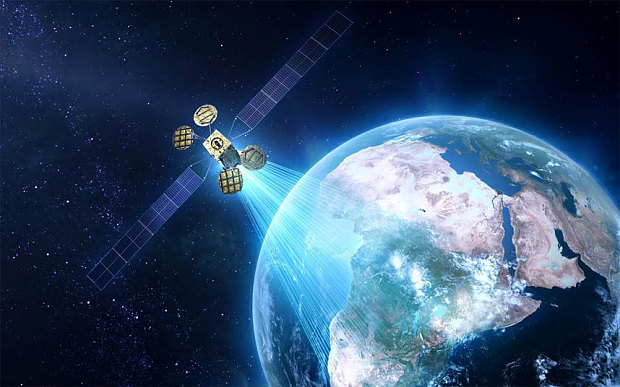 A few years back Facebook has unveiled its initiative called Internet.org aimed at providing accessibility to internet to billions of people round the world. Taking this forward Facebook has announced that it will partner with French firm Eutelsat in order to launch a satellite in the space. This satellite will eventually help in providing access to internet to the people from Sub-Saharan African region. Facebook is already making tests on drones and laser communication system to give boost to its Internet.org initiative.

Satellite set to launch in 2016

Facebook and Etulsat satellite have been named as AMOS-6, which is under construction, and it is scheduled to launch in 2016. Once this satellite is set in the orbit then it will be able to connect more millions of people residing in the parts of the east, east and South Africa.

Facebook will be working with the local partners in order to help users get content online on Internet. Org through the use of AMOS-6 coverage. Facebook had already begun working with local carriers a year back in order to fix their network as well as improve connection by boosting it speed and consistency. Facebook is already quite popular throughout the world and this gives a leverage to Facebook for convincing the local content providers in implementing its services. 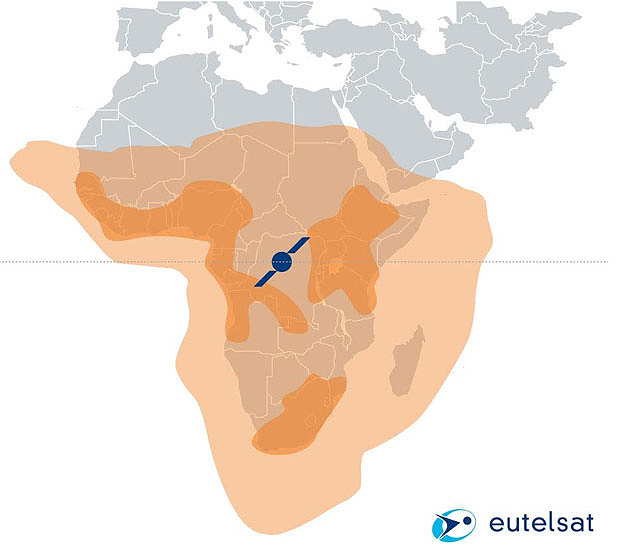 After the launch of Internet.org initiative in India, Facebook faced criticism for the net neutrality issue. A number of content publishing companies including Times Group opted out of the Internet. org initiative in April.

They accused Facebook of giving way more power to the Internet.org and its associated partners over what content as well as sites be accessed by the end users. Mark Zuckerburg gave a response, which stated that Internet.org completely supports net neutrality and it is certainly not in conflict with the aim of getting more people connected to the internet in a productive manner.

Facebook and Eutelsat have made an agreement, which ensures that each company will be able to share capacity available on the AMOS 6 satellite for deploying their own distinct internet services. AMOS-06 is being built by the Spacecom at the moment and expected in upcoming years.

Eutelsat operates quite a number of communicational satellites from all around the world and it has partnered with Facebook with aim of giving a boost to its broadband businesses in Sub Saharan Africa. Eutelsat is very much focused on expanding its services and broadband business Africa and for that effect; it will establish a new office in London to look over the African business.

Endaga is known for proving Internet access in the rural areas through the use of cellular network boxes. Recently its chief executive and three of its co-founders are hired by the Facebook. Still Endaga is eager to help Facebook in bringing more number of people online through providing its engineering expertise.