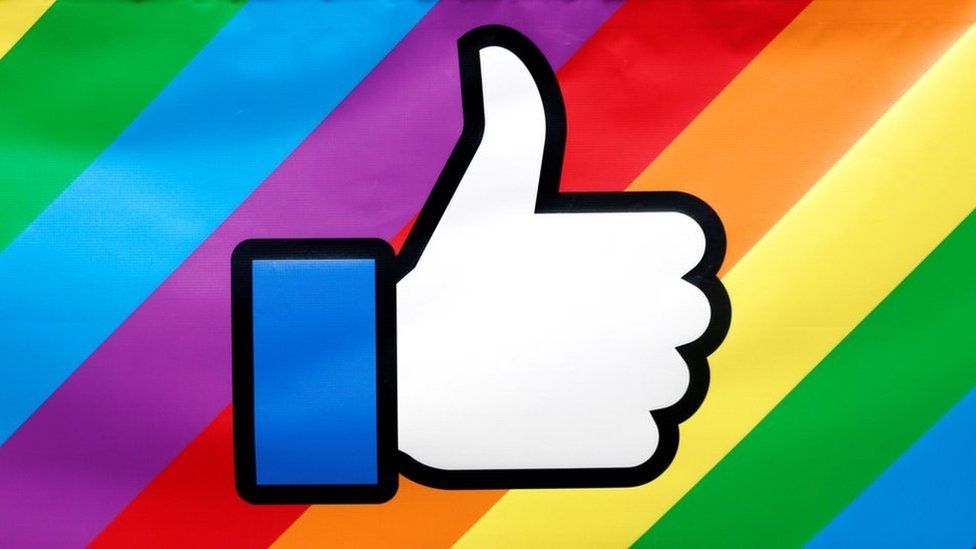 Facebook is the leader among the social media platform but being in top is result of constant and continuous changes brought on a wholesome level. A research conducted by Facebook itself has came up with the conclusion that people doesn’t like the like button which shows a stylised F which was in use since the inception of the Facebook. Instead people favoured the new like button with the thumbs up design much more. Research even indicated that the new like button has also shown an increased level in engagement on a whole new scale.

Facebook is releasing a new set of tools for the developers in order to allow them build new social interaction feature on the website. This will include development new follow and share icons among others. It should be noted that one out of every three likes on the website originates from the mobile devices. Facebook is simply looking for new ways to rejuvenate the use of website and app among the users who had been bored of the age old features present on the website. Moreover Facebook is getting huge competition upcoming social media platform which happens to more exciting for the net users.

A week ago Facebook withdrew the feature which made it possible for the video creators to add embed links into their video clips. This particular call to action other known as CTA feature was popular among the broadcasters as it helped them to steer the Facebook users to their website increase the web traffic. Facebook notoriously did away with this feature and brought some distinguishable changes in its policy earlier this month without any warning to the broadcasters.

The use of Facebook has simply evolved in the last few years. Earlier Facebook was seen as a great tool to connect with people from all across the world along with sharing daily pictures and videos with the loved ones but over the year things has changed drastically. A recent study has shown that about 28% people in UK makes use of the Facebook as a news source while among millennial it is 41%. These people uses Facebook platform to get news at least once a week which has been a result of widespread adoption of the Facebook platform by the media houses. Facebook posts helped them in giving snippets of vital news to the users along with steering them back to their websites.

A number of technology experts has stated that this disruptive decision taken by the Facebook simply showcases its hold over the how people reads and watched the news in online world. Broadcasters are miffed by the Facebook sudden changes in the way videos are uploaded on the social media platform. However Facebook is trying to win over the users by coming up with brand new thumbs up like button which will help content developers in getting more likes and attention on global scale.