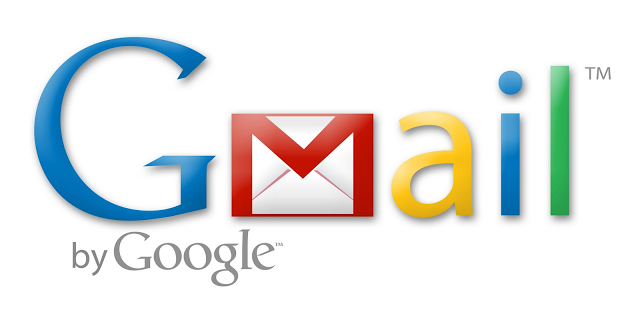 It tends to get easy in sharing files of any size due to cloud file sharing services such as Google Drive, Microsoft’s One Drive and Dropbox.  Yet there could be instances wherein one would want to send a huge file directly to a Gmail account. Google has been very supportive in helping Gmail users in this regard in enabling them to open any file up to 50 megabytes in size.

Though Google Drive provides a convenient option of sharing files of any size, one needs to receive big files as direct email attachments.  In a blogpost, Google has mentioned that one could receive emails of up to 50MB directly. According to Google’s breakdown of Gmail customers who seem to receive the most spam, has conveyed that the real-estate segment is said to be the main object of emails with malevolent attachments or links.

Google is not in favour of sending large files from Gmail and has not altered the prevailing 25 megabyte cap on outgoing messages which could be an issue for the users of Gmail which according to Google can share larger files with ease by linking to files that have been stored in Google Drive.

However it could be helpful for the Gmail users who tend to receive massive files like videos, spread sheets as well as other attachments that come across from other email providers.

The latest size limit is made available to all G Suite editions and would be rolling out very soon.  According to analysis of Google of spam targeting G Suite users in the first quarter of 2017, real estate segments is said to be receiving 10 times more spam comprising of malevolent links or add-ons in comparison to organizations in healthcare and sciences.

Google has not explained why the real estate segments have been targeted though in December, the Boston division of the FBI had cautioned about a dramatic surge in `business email compromise’ fraud directing businesses in the city, singling real estate agents as regular targets.It amounted to 370 victims in its division wherein the loss was values at $33m and individual losses varied from $500 to $5.9m.

As per Google, the assailants had sent around 4.3 times more malevolent attachments as well as 6.2 times more phishing emails to company Gmail accounts rather than personal Gmail inboxes.

The report profiles had directed attacks against G Suite users in various sectors and countries. Google has informed that it intends to expose email attack trends in order to focus on notable differences between industries in order that security pros could adapt defenses to these extortions.

Google had revealed in a recent slide presentation on anti-fraud team at RSA, that science-related organisations in Germany had received about 9.6 times more phishing emails when compared to US counterparts. Moreover, non-profits are said to be more likely in receiving malware in emails like companies or government organizations.

While on the other hand, corporate inboxes are 3.2 times likely in receiving phishing email than the educational institutions.  The numbers of Google also portray that companies most directed by spam generally comprises of firms connected to entertainment, IT, besides housing sectors, while phishing attacks seems to be far more likely for establishments in finance, art and IT.