Google Pushes Chrome OS Software, With Or Without Chromebooks 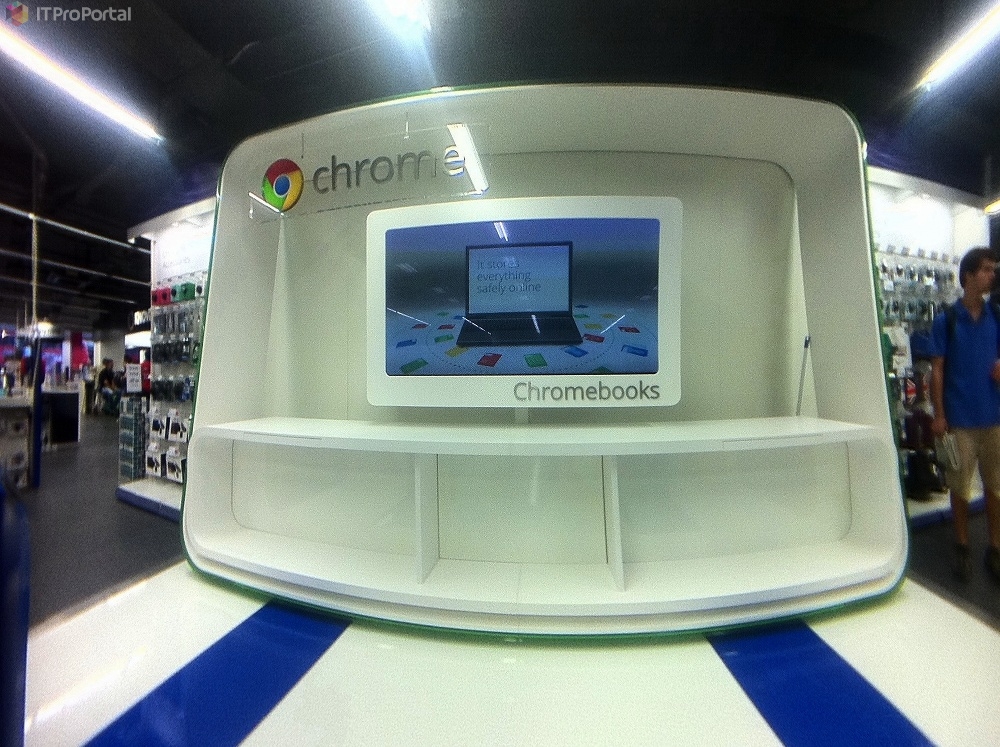 Are you still among the group of people relying on windows or Android operating system? Although the mobile operating system by Google might be ruling the market and powering most popular tablets and phones.

On the other hand, Google is also trying to promote their operating system which is called as Chrome OS which primarily powers desktop computers and laptops. Tuesday saw the big announcement from the company pertaining to some of the new devices.

This is a very small device which currently resembles an oversized flash drive which has the capability to converting any monitor or screen having an HDMI video port into completely full-blown computer. Using the Chromebit, the users can connect to a Wi-Fi network and also run the Chrome browser from Google, check Gmail, and also watch YouTube.

All this is accessible to the users through their Google’s Chrome operating system. According to the reports the device will be released sometime during summer and will be available in the market for around $100.

On the other hand, we have the Asus Chromebook Flip which is an all-metal device. This device is a cross between tablet and laptop computer and currently priced at $249. Two new laptops from both Hisense and Haier have been announced by Google.

As of today a person can get their hands on $149 Chromebooks from Google, primarily meant for education market. It is available on Google’s online store. Consumer can buy the Haier laptop on Amazon and Hisense on Walmart. The main goal of the company is to make computing accessible to as many people as possible. 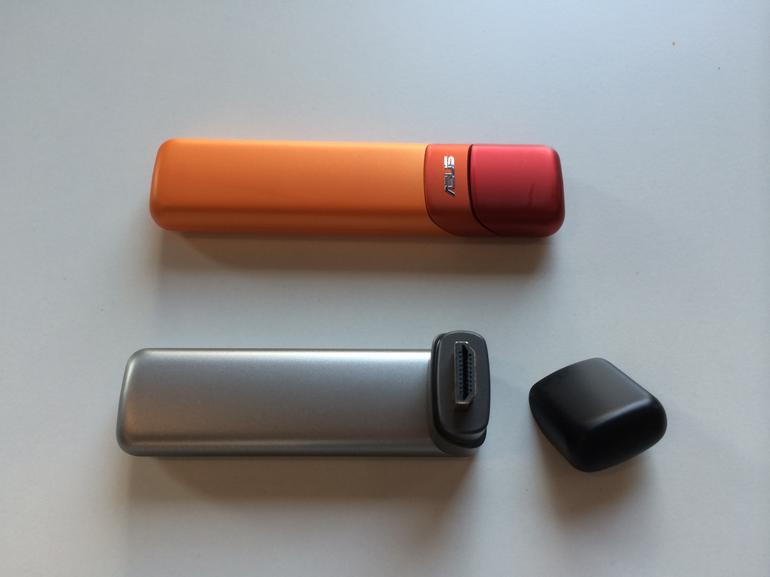 Get Chrome without the Chromebook:

Chrome operating system is just the start up to make people use more number of Google apps and services. The information collected from the customers will help the company to generate potential revenue by showcasing targeted ads.

Added advantage of the new announcements from the company clearly indicates that the customers can now own Chomebit with Chrome OS and do not have to buy Chromebook laptop. Chomebit is about enabling users still relying on the old desktop computers with faster internet experience.

Customers have the option of upgrading their existing computer and enjoy the modern computing experience. The customers can use the device to connect the accessories through USB port at one side and also use Bluetooth for connecting wireless devices. 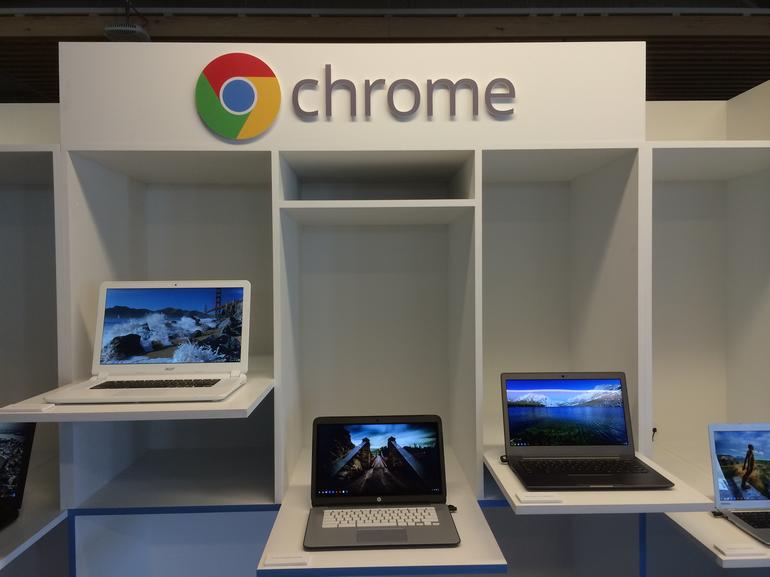 It works similar to that off Google’s $35 Chromecast. Chromecast is known for streaming videos to the TV from the internet and customers can also connect the device to the screen of monitor through HDMI port.

Google has always been known for trying out new things to get internet access available for everyone in the emerging market. Google already announced their low cost and high quality Android phones through their Android One initiative.

The project is already a success in countries like the Philippines and India. Google has already tried their hands on balloons and satellites for beaming out internet connectivity to rural communities.