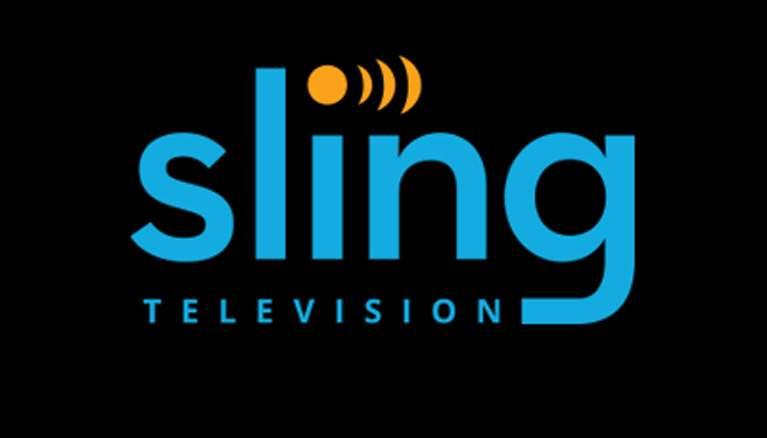 Sling International is the new name which has been given to the on-demand international service from the Dish Network. It was previously known as DishWorld and comprises of nearly 200 international channels spread across in more than 18 languages. This package will start at $15 and the users will be able to get access to service through the Sling TV apps or even through the latest international app.

Recently, company has took the existing decision which is to consolidate their on demand offerings due to overwhelming response they got from the launch of its Sling TV as well as $20 Dish digital TV service. The company has been trying to make the Sling TV more and more similar to that of conventional subscription TV offer.

This is perfect choice for the people who are looking for a wide range of choices. The monthly subscription for the service is $15 and the new programming will allow the users to choose from eighteen languages which are available across all the Sling TVs. 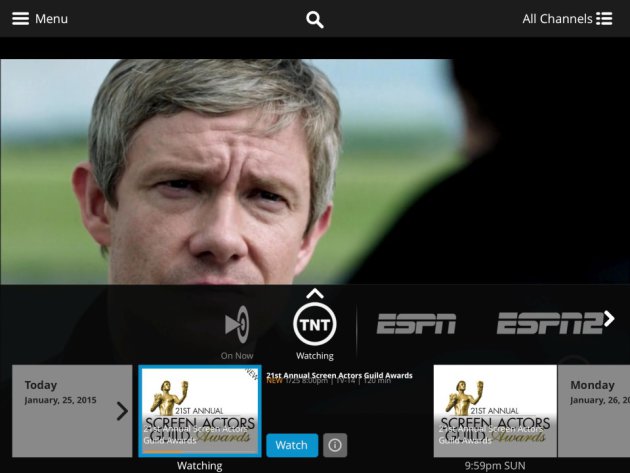 DishWorld is the company behind the foundation of Sling TV. This has enables us to grow, test and perfect out our OTT capabilities by means of a service that allows streaming of nearly 10 millions of hours of content every month and this amazing fact or figure was highlighted by Sling TV CEO Roger Lynch in his news statement.

While on absolutely different side all people were getting the news that Apple is planning to launch their own service somewhere end of the year along with some other new Apple TV service, Dish still is considered as the very first company who ventured into launching the very significant on demand TV service.

This new transition from DishWorld to Sling International will comprise of start of three new languages and a new and upgraded interface. 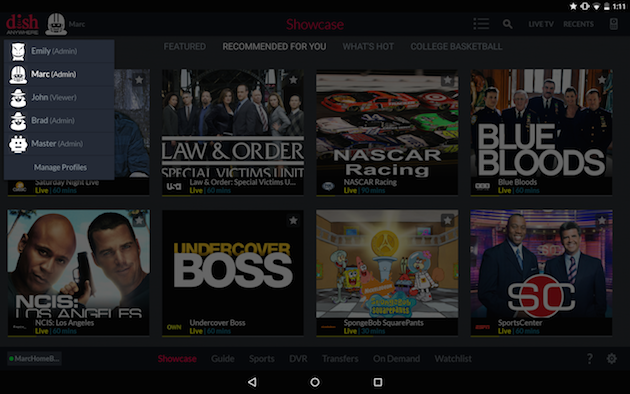 This service is available to all the users from today. With increasing number of options like Hulu Plus, Netflix, and Amazon’s streaming video and now newly joined by HBO, people might end up having more number of latest TV service and seriously dump out their traditional cable subscriptions.

However, people might end up changing their TV subscription due to wider range of options.

Customers will be able to watch TV and also their Sling International content together all in the same app on their Fire TV Stick and Amazon Fire TV.

All the users will be able to access all the mentioned services, Roku TV models, current-generation Roku players, iOS devices and Android and PC, Mac and Xbox One. The current Sling customers can now add the new Sling International app to their existing monthly plan and will be able to watch newest channels.

Reports suggest that the languages that are available for the customers to choose from are: Arabic, Bengali, Filipino, Cantonese, Bangla, Gujarati, Telugu, Urdu,, Malayalam, Hindi, Vietnamese, Punjabi, Tamil, Brazilian, Marathi, Taiwanese, Kannada, and Mandarin. The current DishWorld customer will be prompted to upgrade their service at the time of login.