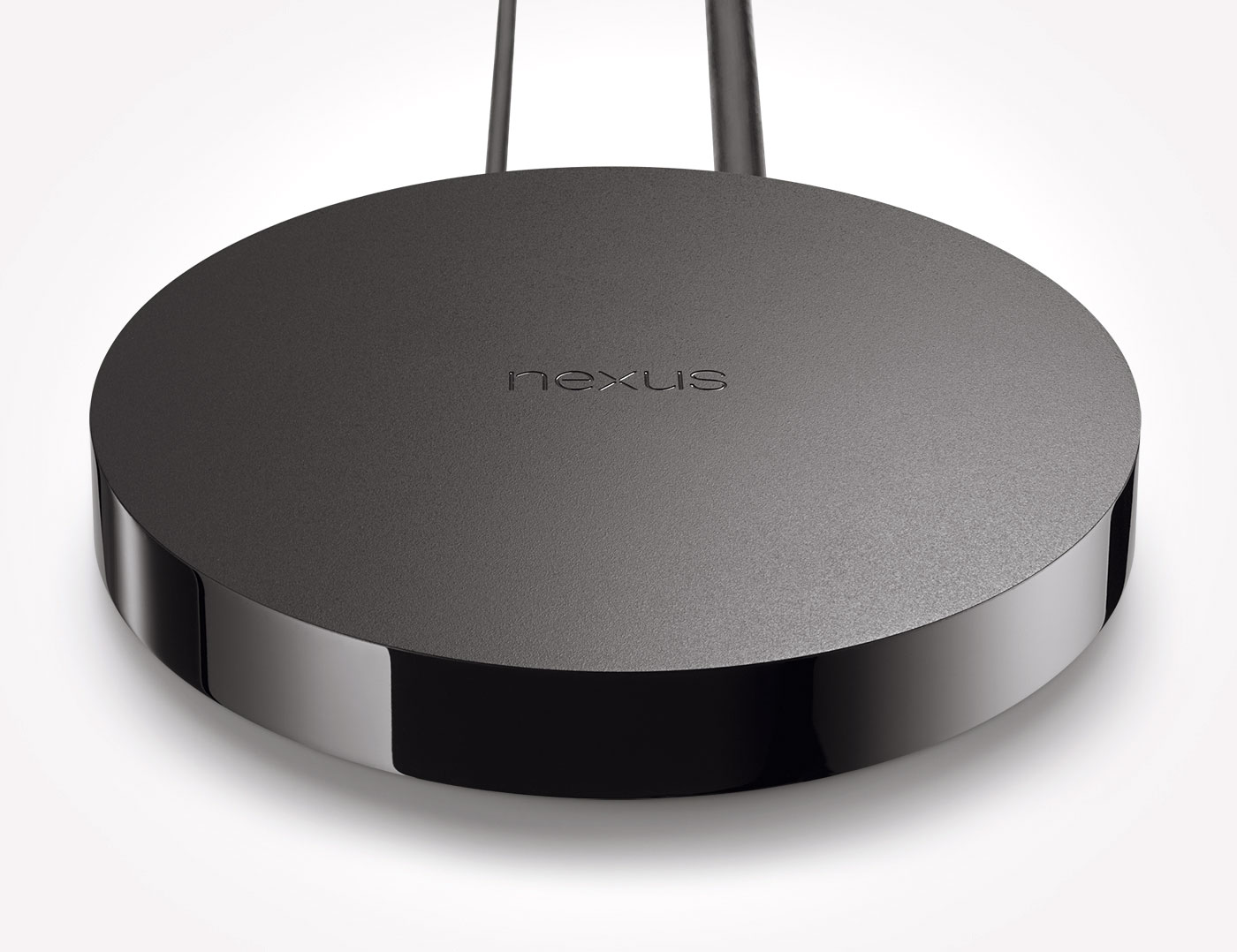 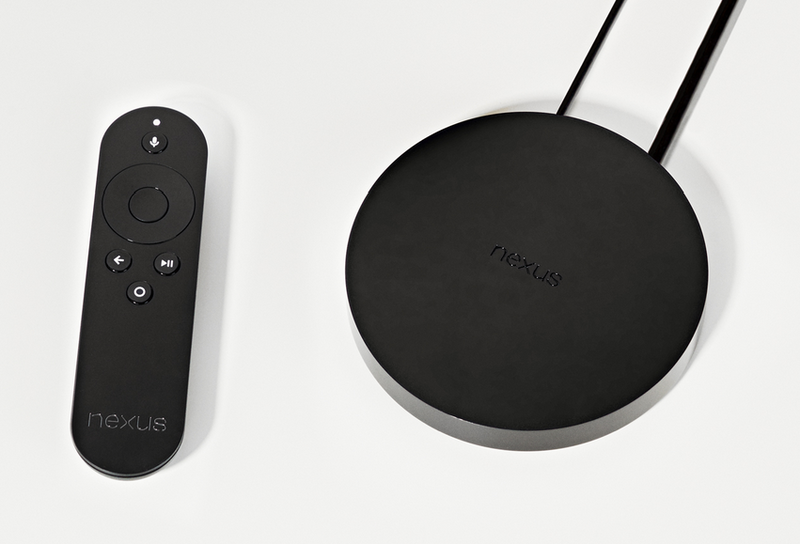 Google has to temporarily suspend the sales of its highly awaited and recently announced Nexus Player. After a few hours of pre-orders had been taken, Google abruptly stopped the sales of device. The reason cited for the cease of the sales of Nexus Player was that it has not yet been approved by the U.S. Federal Communications Commission also known as FCC.Consumers Will To Wait For Certain Time

An Official Note on the Google Play Store states that the Google’s Nexus Player will no longer be available for pre-order as the device has lacked the essential approval by the FCC.

The Federal Communications Commission is a famous US regulatory body, which checks the electronic, which essentially falls under the electromagnetic emissions category. It checks the devices like Smartphones, tablets as well as other devices before a company could open it for sale to the customers.

The Procedure Of Getting Approval

The procedure related to getting approval from the FCC is pretty straight forward and simple. The typical procedure involves that a company files for FCC approval a week in advance before officially announcing the product for imminent sales later on. It is quite unusual how a giant corporation like Google could miss upon the FCC approval in advance. The reasons might be the delay in procedure or even some hardware clash might have resulted in delay in procuring in the approval. 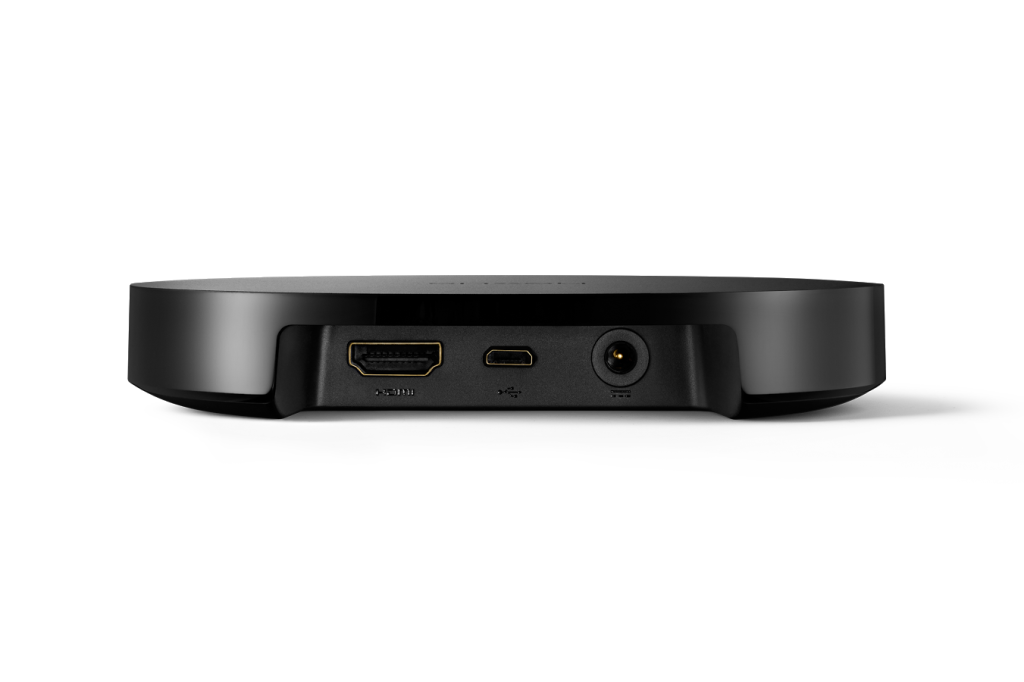 The Google earlier product Chromecast HDMI stick relies on an external device in order to push its content. However, the Nexus Player is much of a standalone device. It features a powerful 1.8 GHz quad-core Intel Atom processor along with 802.11 ac wireless networking. It offers a brilliant display and video output in 1920 x 1080 HDMI. The peripherals available along with this are a remote with voice search, thus finds itself quite similar to the Amazon Fire TV box. A Bluetooth game controller would also be made available for the consumers separately at $39.

The Google’s Nexus Player is the first of its kind device from Google which Android TV in a smarter and influential manner. The content providers, which would be providing content on the Nexus Player, are Hulu, Netflix and a few others. Google Play apps could also be easily loaded on this device for much needed media player functionality like Plex.

Goggle Hopes For A Success After A String Of Flops

Google had earlier launched the Google TV for streaming videos directing into the consumer’s living room but it flopped. The Nexus Player is its second attempt; Google is banking upon the Android TV integration with the Nexus Player for creating a share for itself in the Apple Tv-Netflix dominated web-based TV market.

The Google spokesperson had asserted that the FCC approval would be given pretty soon and the Nexus Player would return for sales on the Google Play store in a few days.