How Microsoft Is Going to Port Everything to Windows 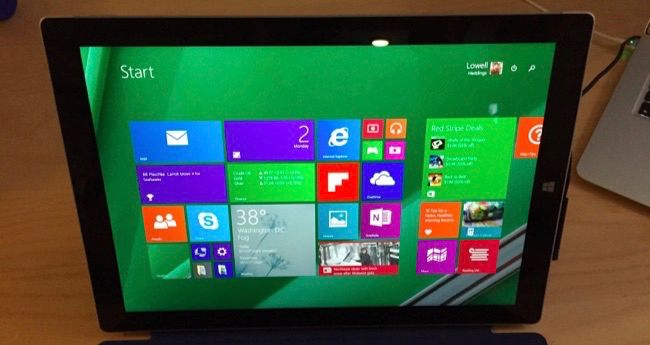 What can be called as rumours, we have been listening to this time and again. The rumour indicated that the Android apps will not be available on Windows 10. Initially it sounded like the best method of bridging the gap between desktop users and the Windows phones users but nothing goes ever as it is planned in the initial stages.

Looks like the company is looking forward to an easy step, which is about porting the Android apps over to Windows store. Apart from this they will also be available on Win23 websites and applications as well as iOS apps.

But do not get carried away, this no way indicated that a user will be able to play the iOS games on the Windows devices but being a developer, a user might be able to convert these iOS games into something that becomes compatible to run over the Windows machines. 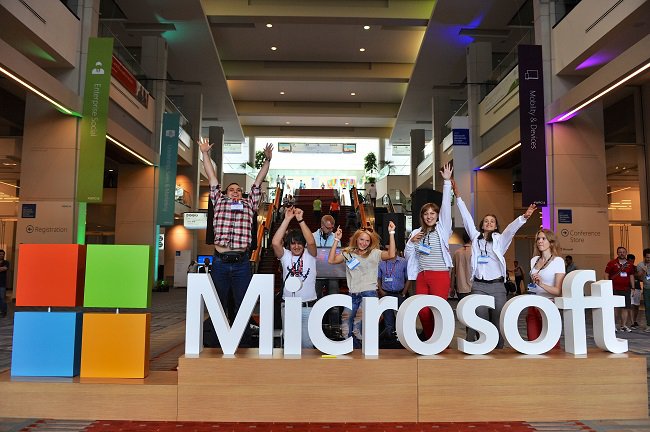 What is the confusion?

If a developer is able to port an iOS based game to Windows 10 then it is more like having iOS on the windows platform. Well, this is not exactly what we are thinking? Porting out an app from one platform to another requires the developers to alter the complete work from the start up.

Everything is new starting from codes, resources among others. So can understand that this will be hard as well as expensive task and this is why Microsoft is working on eliminating these factors.

According to Windows Chief Terry Myers at the Microsoft Build, the company will be able to use the same code, resources that power their android, web, iOS and even the windows desktop apps to port them to be used on windows store.

During this Build, Myers demonstrated as to how the company has been able to test the work out using the iOS XCode Project. This project supported their claims that the iOS app can be ported out to Window s app.

This project can not only be customized and debugged but the users can even make changes in the visual studios. He further explained that since the Windows 10 will be working on the same code base, all the ported apps will be able to functions on tablets, desktops and phones as well.

New tools are being developed for bringing out more than just apps to the Window store. Through these new tools companies will be able to register any web page as their app and even request for notification or have a bunch of interactive tools on the windows screen.

At the end, window users will have to wait for their app developers to agree to the porting option. Now it is all about Microsoft convincing these app developers.