Hewlett Packard has introduced a range of monitors which includes curved displays, 3D monitors, 4K resolution displays and much more, ahead of the CES 2015 event. The latest announcement of the company’s virtual reality – VR monitor is truly a stereoscopic display which needs a pair of 3D glasses and the Zvr Virtual Reality Display of HP sports a 23.6 inch full HD display. Users wearing the 3D glasses together with a dedicated stylus could rotate, move and perform various functions on the onscreen objects. Moreover, the user’s head and eye gesture are also detected by the four cameras that are stationed above the screen. The monitor is said to be shipped in the American Spring this year and would be specially made available for schools, experimental labs as well as design studios but the price of the HP Zvr Virtual Reality Display is not yet make known. With regards to the curved displays, the company has also introduced two curved monitors namely a 27 inch as well as a 34 inch model. The HP Envy 34c, the 34 inch model, features a 3440 x 1440 pixel resolution – 3K with a 21:9, aspect ratio, eradicating the requirement of using dual monitors to a certain extent. Besides this, the monitor also comprises of a dual HDMI ports as well as a DisplayPort. 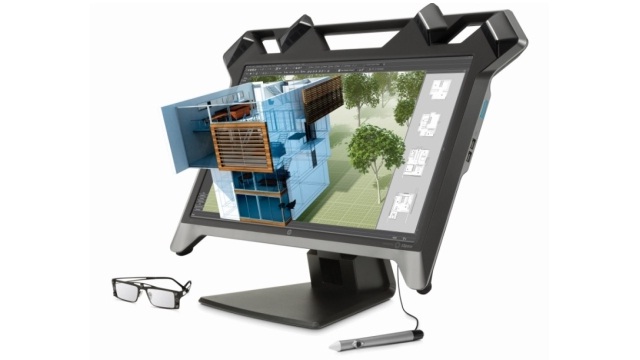 The monitor is said to be included with four stands for laptops for the purposeof being viewed with ease in various angles and the ports in the 4K monitors are inclusive of DisplayPort, DVI, HDMI, Mini-DisplayPort, MHL support as well as three USB 3.0 ports. As seen in Apple’s launch on the world’s first 5K monitor in October, HP has now come up with its own offering of 5K IPS monitor – HPZ27q featuring a 5120 x 2880 pixel resolutions together with a rating of 300 nit brightness. It is said that both the monitors of 4K and 5K would be displaying picture-in-picture and picture-in-picture mode. In March, the Z27q model would be available at a price of $1299 – (Rs 82,200). 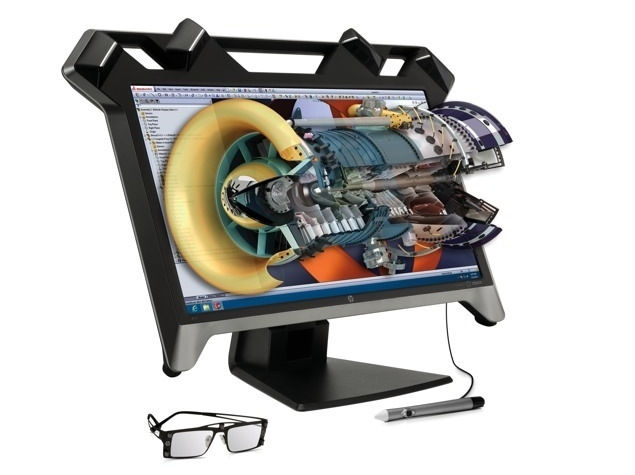