Introducing the App that Makes Your Toilet Stops More ‘Pooductive’ 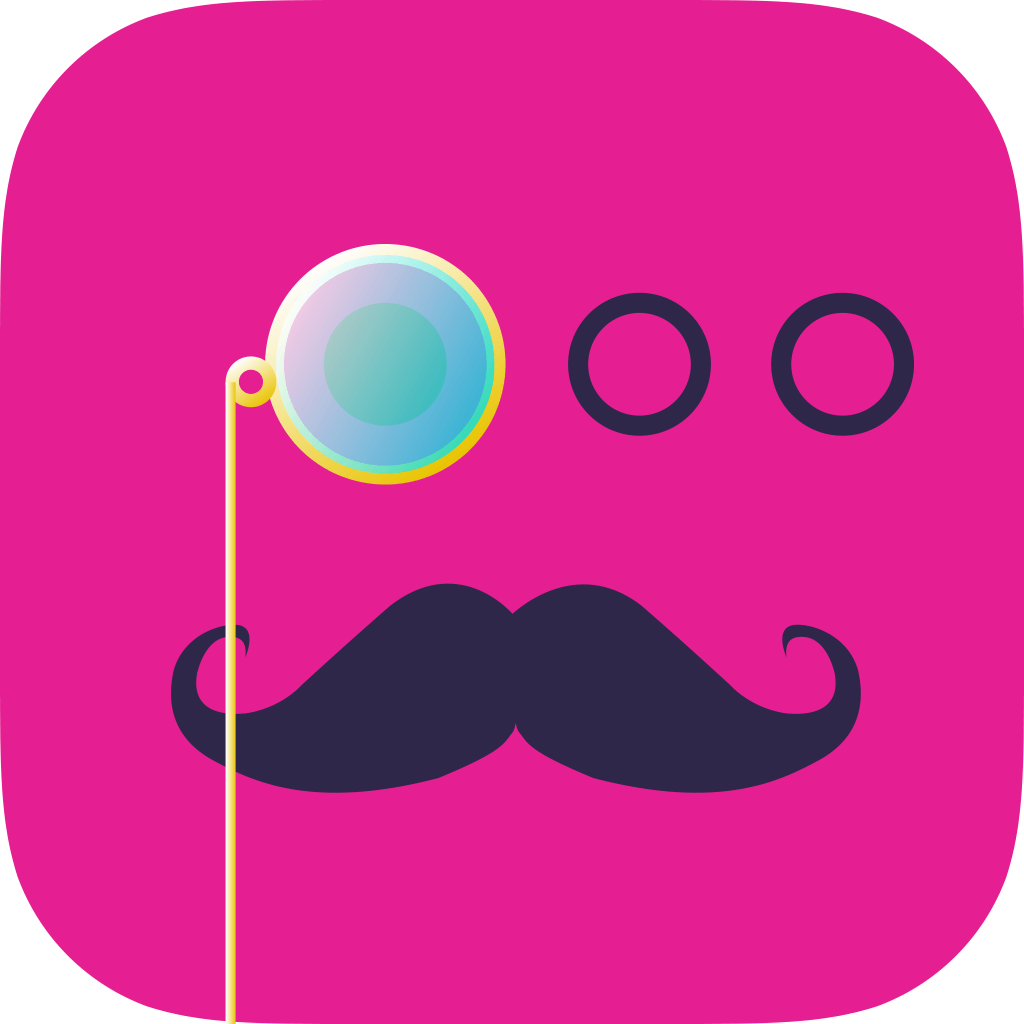 Most of the people have a habit of spending a quality time alone in their toilet with their thoughts. The toilet cubicle is often regarded as a scared sanctum or a place, which offers peace and privacy to the people against the vicissitudes on the outer world. But how a person should be utilizing its time in the toilet in a smart and productive is an unanswered question.

Over the years, a large of mobile apps in gaming section had made its way to the people’s toilet. Smart gaming apps are played on a large number by the people while sitting on the toilet seats. But a new revolutionary app has come into view which aims at improving the communication and socializing from the toilet.

A new app has been released under a quirky name “Pooductive” by developer Ricardo Gruber which offers one of a kind messaging service. Pooductive allows the users to talk with other while sitting on the toilet seat that also anonymously. Pooductive offers a smart way to chat with local as well as global friends or even stranger who are also spending their time in the toilet at that exact moment. This app is quite interesting as it allows users to chat with other from all around the world at the same time i.e. during the toilet time. 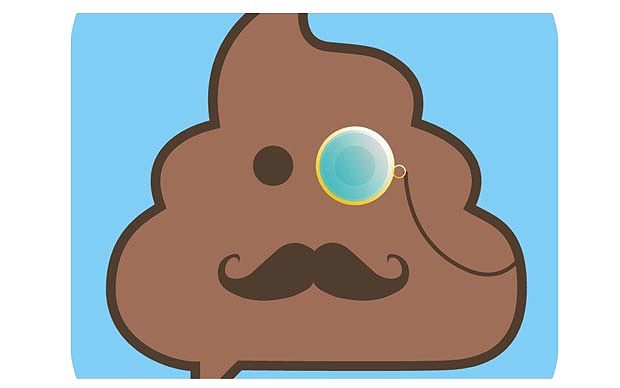 Pooductive is a feature rich mobile app, which offers a wide range of features, which are found in most of the messaging apps. It allows users to add friends, have group chats or even have simple enjoyable one on one conversation with stranger while spending your time in toilet.

Killing the time in toilet is easier but making it much more interesting and enjoyable is the aim of Pooductive. One thing should be noted that using this app is almost as simply and entertaining as reading the back of shampoo bottle just in order to kill the time.

Pooductive is a completely free app

Pooductive developers had earlier tried to attract an investment of €10,000 on the Kickstarter which is popular website for generating investment for the projects. But it has failed considerably to collect the amount from the crowd-sourcing website Kickstarter. However, developer Gruber took a positive step from this stunt and firmly decided to gift his awesome creation free to the world via the popular iTunes Store.

Gruber had added a new feature in the Pooductive, which lends it a charitable aspect. Developers are hoping to connect the Pooductive app with some of the biggest charities in the world, which focuses on the clean water and aims at improving the hygiene in the developing countries.

Developers are working hard to realize their mission of bringing more and more charities on the board to add in the Pooductive. Pooductive will allow the users not just to spend their quality time in toilet socializing with other individuals but also donate certain amount to the charities for bringing a change in the world.