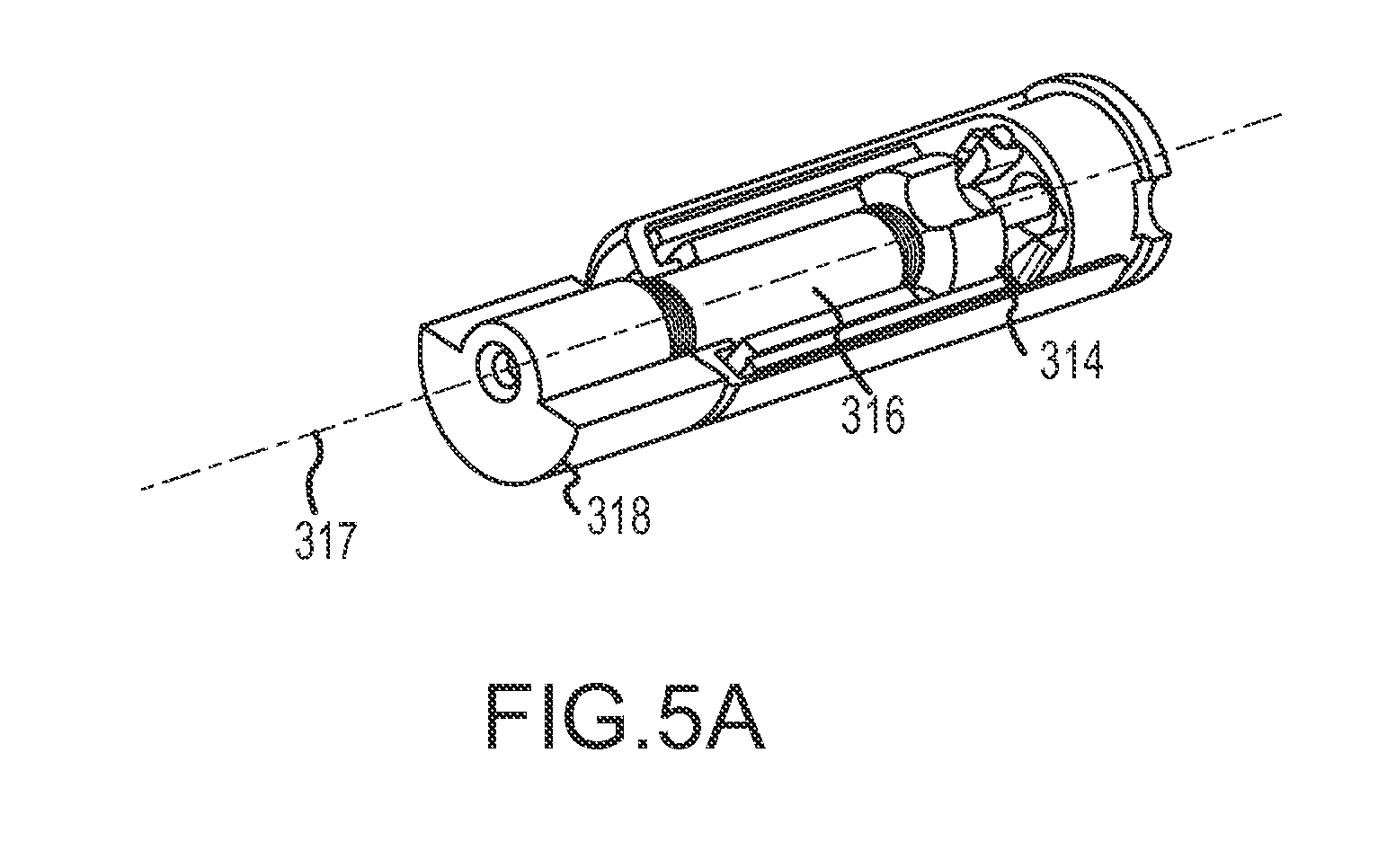 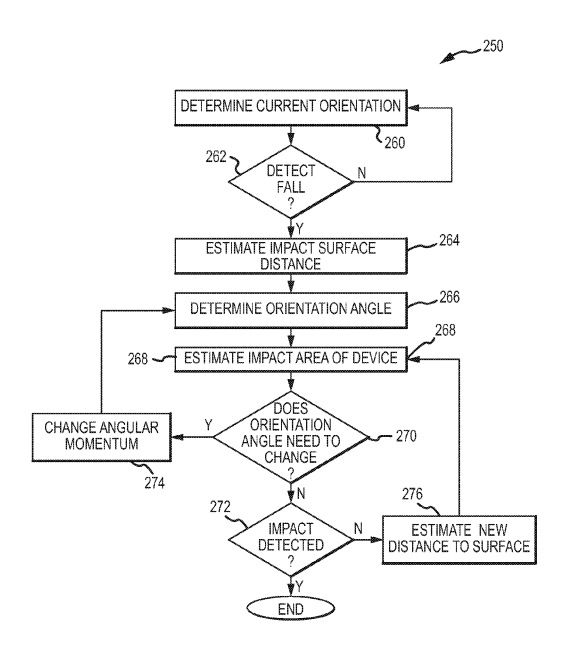 A new patent has been granted to Apple by the USPTO on the 2nd Dec 2014 which mainly describes a system, that can enable an iphone to actually re-orient itself during a free fall. This patent will allow a change in angle of the phone’s eventual impact with the ground, post determining the best possible shift to ensure that the phone falls but causes as little damage as possible. This patent also included descriptions about some of the other highly advanced and amazing scenarios. These included the retractable air foils to control the angle of descent, and even the ejection devices for cables. The retractable air foils resemble the ones Elon musk has used for testing his reusable rockets at the Space X, only exception being that these have been built for an iPhone.

What is the excitement all about?

The actual motive of the patent is far more complex as it is following a realistic goal by using the existing technology to control the fall angle through the internal vibration motor of the iPhone. At present, these new additions can be been expected to be added to the upcoming new devices from the company as the described is technology variation of the vibration motors contained in models, which were launched much before the iPhone 6. When it comes to iPhone 6 and 6 plus, these devices contain completely different technology that notifies the users about the notifications through haptic feedback. 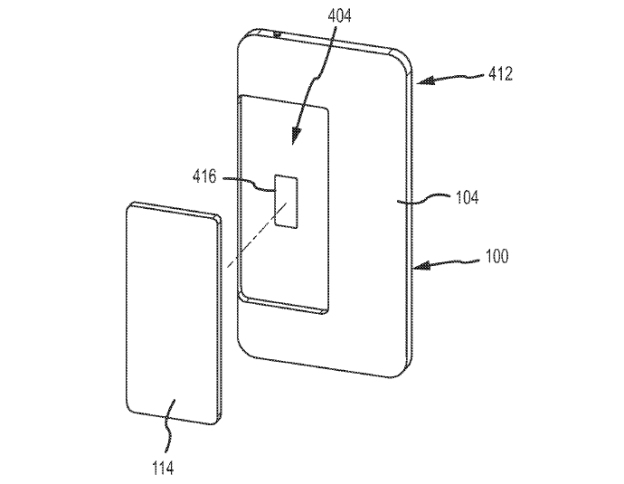 In order to determine the phone’s trajectory, angle of descent and spin in real time, the phone will be required to have a mix of various sensors, which includes GPS, gyroscopes, an accelerometer and many other sensors which have still not been introduced in the market. The device will also be required to have an ultrasonic emitter to help in the determination. These sensors will be required to alert the vibration motor and tell it to spin correctly to enable the shift in the phone’s centre of gravity. If we look it into this patent, it might sound literally like a rocket science, and also depicts that there will be a huge requirement of resources to be allocated, just to make a phone slightly less destructive than before.

Whether we agree or not, but the destruction of the mobile phone is one of the biggest problems faced by people. We find so many people walking around with their phones with cracks resembling spider webs on the screen of their devices. With the new additions and competitions in the market, being added every day, making a small difference with the effectiveness of the phone in terms of its ability to avoid major destruction during a fall can certainly be considered as one of the key innovations. This innovation will put company miles ahead of their competitors who are still trying to overcome the release of the iPhone 6.

This news has certainly brought excitement among the users of the iPhone as they get the added advantage of nearly an indestructible phone.