Raspberry PI Rival in the Market 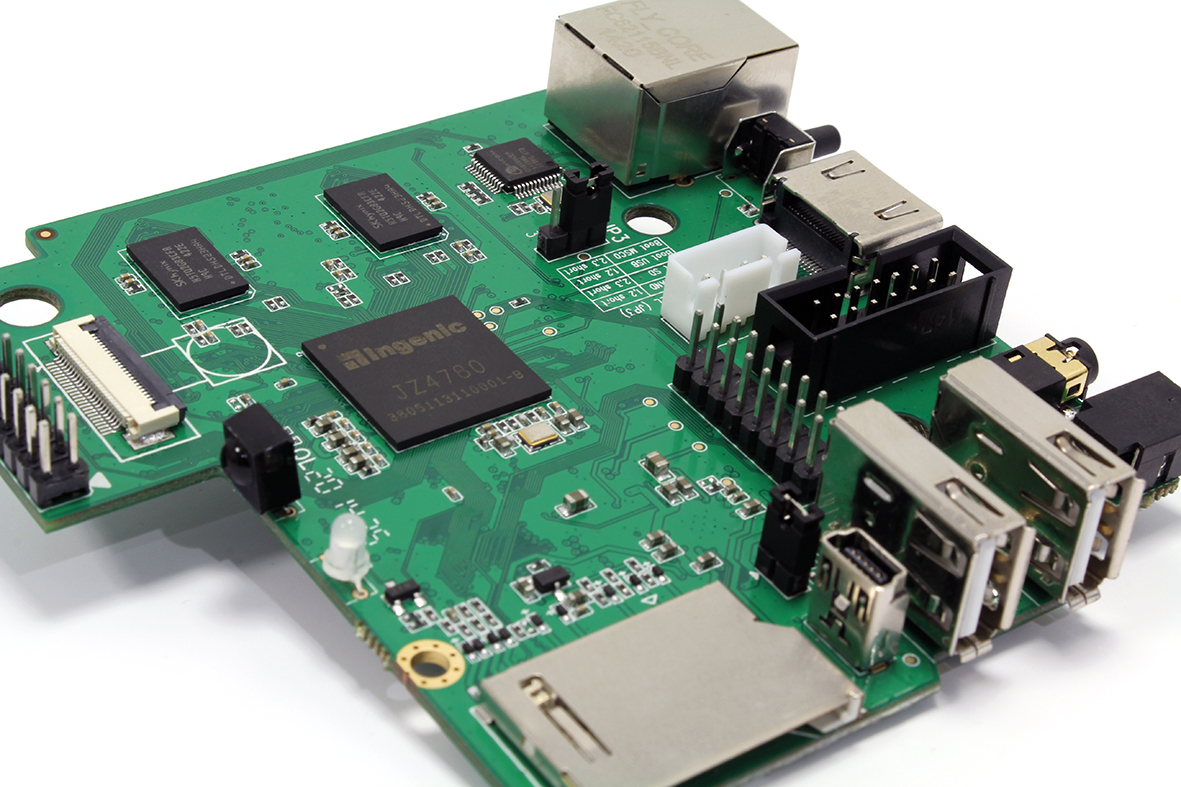 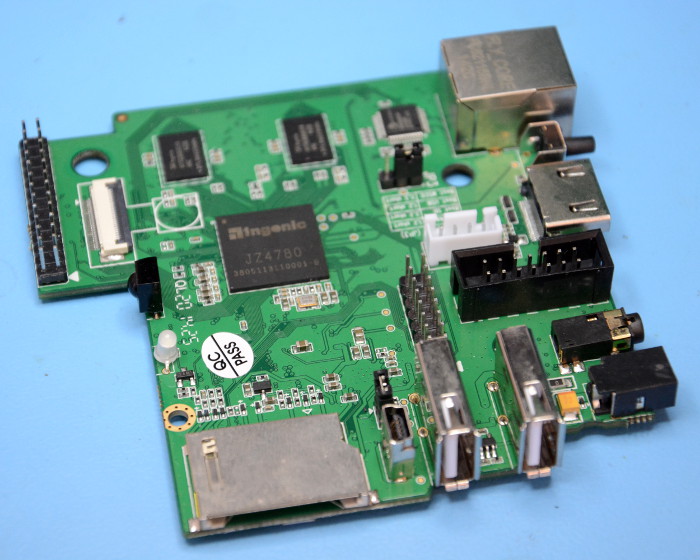 The rival of Raspberry PI with more powerful processor, more memory and more onboard storage has been developed by British chip designer. This new creativity has been named as the Creator Ci20. The version of chips that has been used inside it is also been used in the tablet of Apple’s iPad. This small computer with the Raspberry Pi is entering the most competitive market where the number of customer of it has also reached four millions. The Ci20 is not saleable now but it can be ordered as it could be only sold after January 2015. Anyone who wants to buy a small computer can buy Ci20, Arduino Uno, BeagleBone Black, Intel’s Galileo and NUC. Like other competitors of Ci20 it can also use the open version of the operating system Linux and the latest version of the Google Android mobile operating system. For wireless data connections it has also built in Wi-Fi and Bluetooth within it. This has been built for those who want high level performance for their upscale development projects. 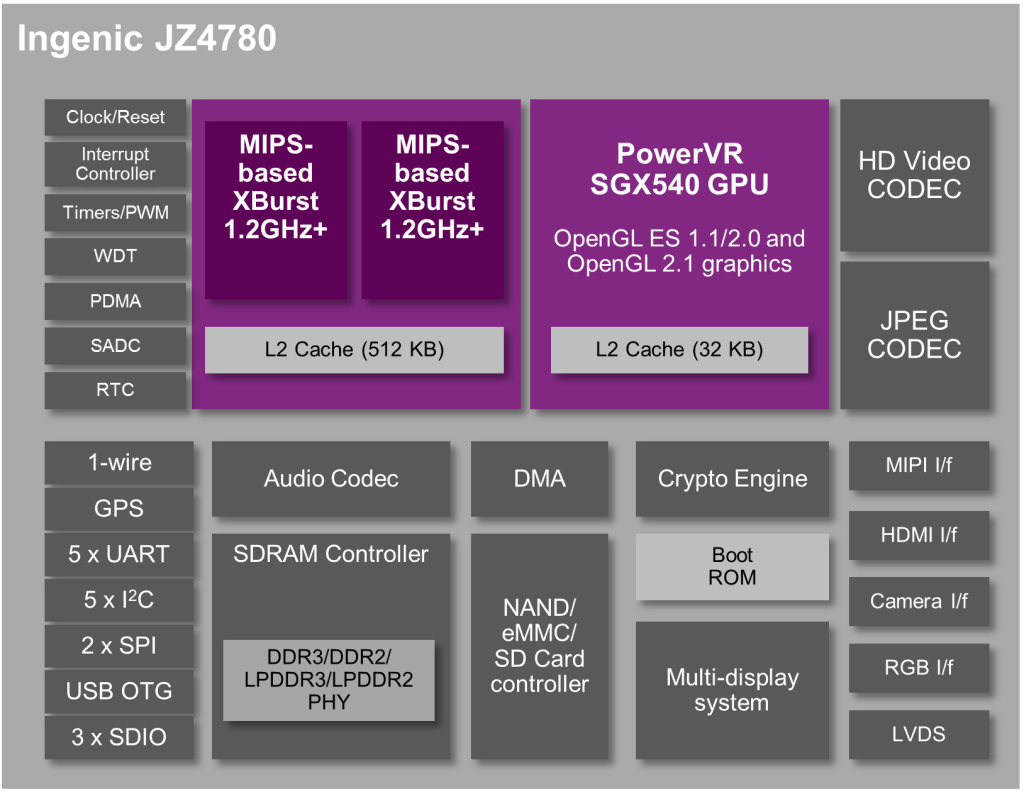 Gareth Halfacree opines that it was quite obvious that Ci20 was going to take the market of Pi. But he was always feared that due to the high price and the uncommon instruction technology might get it the proper sale. One of the expert who have tested its kit have also doubted about its potential. Chris Green the head analyst of the technology in Davis Murphy Group consultancy said that it could be a low cost affordable device to use. But he fears about the potential of Ci20 because the Raspberry Pi has the backing from the media and the government. Raspberry Pi has got the movement but the Creator Ci20 is only a product. 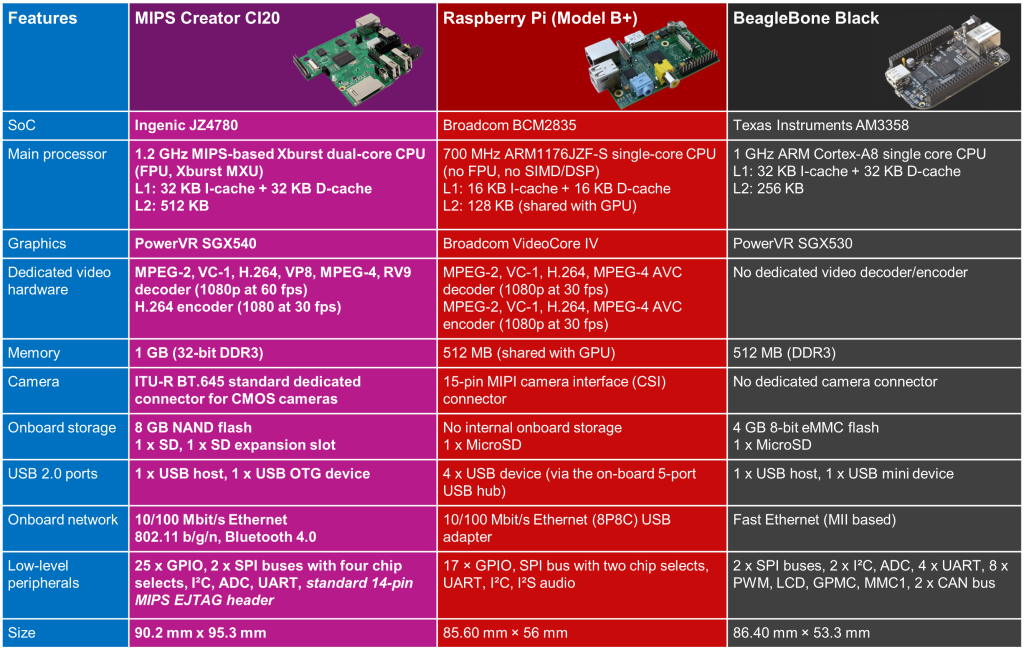 Difference between Ci20 and other devices

The price of ci20 is apparently low than other famous devices or technologies in the market. Ci20 is having the Bluetooth and the Wi-Fi technologies together which the other devices are lacking. Other than all the technologies it is the most powerful single board technologies. The developer has tried to keep the size of RAM at a maximum of 512 MB and using processors of less power. The Ci20 has been developed with dual processor. It comes with the technology of running Android KitKat 4.4.

It can be used as a microcomputer on daily basis. It serves well for the functioning of the media and the browsing of the web. Its connectivity is also good. The price of Ci20 is also comparatively low than other devices. It can serve without wireless connections as well with the help of the built in technology of the Bluetooth and Wi-Fi. It has also good memory storage and is compatible with any operating system and with android technologies as well. But it is feared that it could spread well in the market or not as it is not getting the enough backing due to it’s lacking of educational potential.