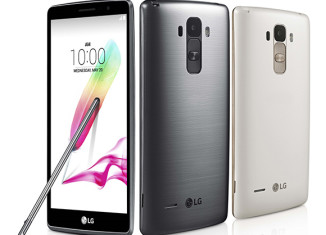 This year had already seen a wide number of Smartphones being launched to cater the needs of lower and mid range buyers at an aggressive pace. The flagships Smartphones are being offered with great specifications at mid range to lure more price centric customers. L.G. is not far behind to follow this trend and it has announced the arrival of two new Smartphones named G4 Stylus and G4c based on the design of its successful G4 Smartphone. LG Electronics CEO Juno Cho has stated the vision of its company behind these handsets as to deliver premium Smartphone experience to the targeted customers without the tag of a premium price.

LG G4 Stylus has been termed as a stylish and elegant phone featuring innovative design and advanced specifications to satisfy the needs of the customers.

It will possess a highly a powerful 13 megapixel rear camera and a 5 megapixel front camera with 5.7 inch screen. It also features a robust processor of 1.2GHZ quad core in case of LTE compatible handset and 1.4GHz octa core processor for 3G compatible. Apart from this it also offers a RAM of 1GB with internal storage of 8GB and it can be increased via microSD card.

LG G4 stylus will features both LTE and 3G configurations and it will be made available in two distinct colors choice namely Metallic Silver and Floral White. 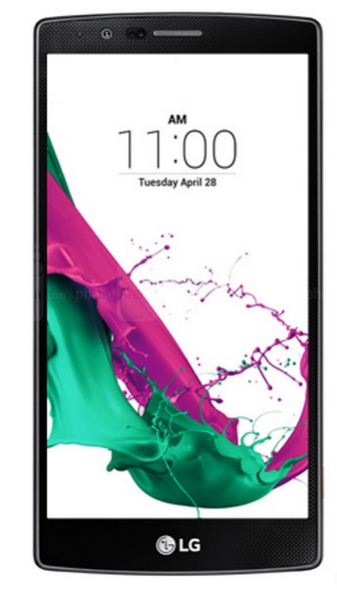 These Smartphones are less powerful in contrast to the LG G4 premium handset which features a robust 1.8GHZ hexacore Qualcomm Snapdragon 808 processor. Along with this it possess a 3GB RAM and an internal storage of whooping 32 GB as well as microSD support upto 2TB. It is aimed for the people who are looking for premium handsets therefore its specifications are highly advanced and offers Smartphone remarkable experience.

The Features Of LG G4c Smartphone

LG g4 stylus G4C comes with a splendid 8 megapixel rear camera and a 5 megapixel front selfie shooter with 5.5 inch screen. The battery backup is strong in this phone with its 5,540mAH battery power. On the support end it possesses a WiFi 802.11 n/g/n, Bluetooth 4.1 and USB transfer along with standard features of GPS with A-GPS and GLONASS support. This phone just weighs about 136 grams and it 10.2 thick in dimensions.

G4c will only be available in LTE model and very soon new colors will be brought in like Metallic Gray, Cremanic White and Shiny Gold for the customers.

LG is going to provide some exceptional features of Gesture Shot, Knock Code as well as Glance View in both the Smartphones. LG g4 stylus G4c will only feature the Gesture Shot but G4 Stylus will come with Laser Auto Focus along with the Gesture Shot which increases the quality of the pictures to a great extent.

Both the phones are expected to be rolled out on global scale in upcoming weeks. US customers can buy LG G4 Stylus for just $199 from Boost Mobile. The price and availability of these Smartphone will be revealed for specific region upcoming months.