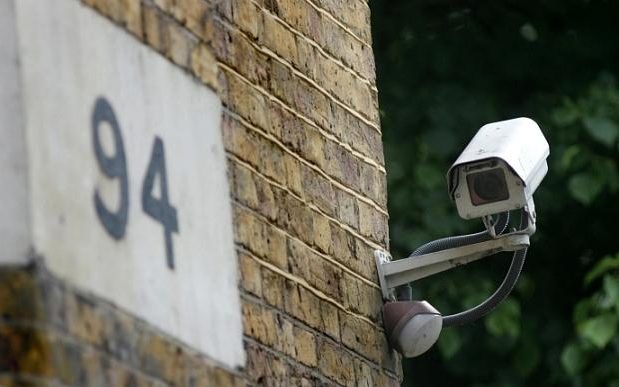 Artificial Intelligence is getting more support on the global level than a decade ago when it was seen as a sci-fi nightmare. The launch of the digital assistants by the tech giants Apple, Google and Microsoft has also made people comfortable with Artificial Intelligence. A new technology has been developed which is great at reading the lips better than the human counterparts and can even help the police force to solve crimes.

This lip reading technology can be used by the authorities to carefully analyze the speeches in the CCTV footages involving any crime. This lip reading artificial intelligence technology has been developed by a team of researchers at the University of East Anglia in the farthest corner of Europe called Norway.

Features of the lip reading technology

Most of the time police and law enforcement agencies find it difficult to decipher the conversation the surveillance footage which seriously limits their ability. This lip reading technology can help in understanding the human conversation even if the clear audio isn’t available at the disposal. This could be of great help to the police if they stumble into a situation where they have hard video evidence without any audio.

How this technology was conceived?

Researchers have spent a huge time at teaching a computer program for recognizing the visual communication cues. The most challenging task for the researchers was to make program distinguish between the letter P and B and at the same time program has to be much better at this task than humans. In order to make program much more influential at deciphering the speech better than human they made use of machine learning. Later on computer scientists spent a large amount of time at training the program in recognizing the differences between various sounds and tones. This training was done first with using the visual and audio clues later on by with just visual.

This lip reading technology can be used for providing live analysis of sports games. It can even power the mobile based applications giving them the ability to understand the human speech without any kind of audio cues.

A researcher mentions that if we had the lip reading technology way back in 2006 then we would have understood the tragedy of Zidane headbutting Marco. Dr Helen Bear even states with the help of this technology both of them would have red carded which might had changed the course of the game.

At the moment researchers are working on refining this technology which will make it much more advanced and better at deciphering the visual footage with ease. Apart from refining the technology and few other features has to be included before it can be given to the police and other law enforcement agencies.

Researchers has stressed that lip reading technology is quite challenging to develop. They had integrated the artificial intelligence in order to successfully decipher the trickier aspect of the speech recognition.