Lollipop Powers Less Than 0.1% Of All Android Devices 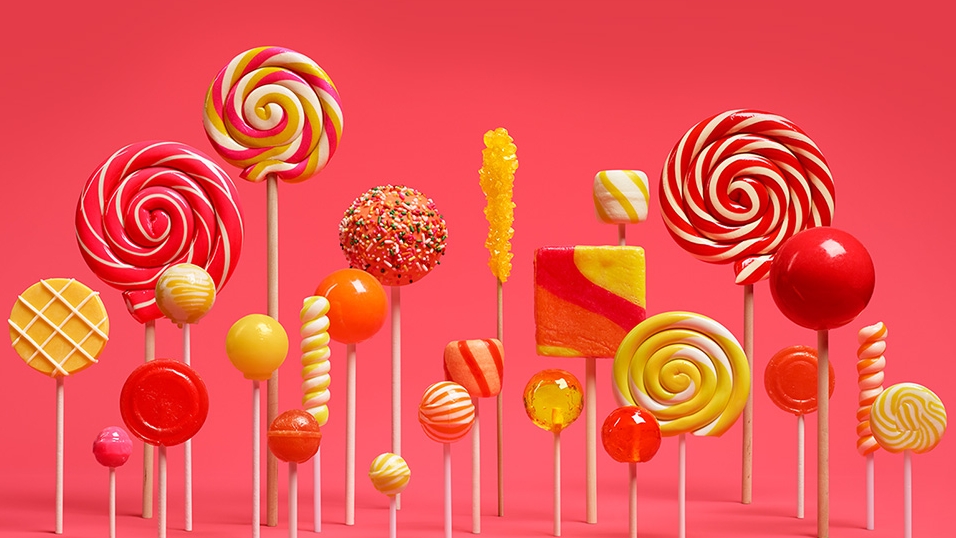 While Google had release their Android 5.0 Lollipop software nearly a month back, they software has been popular among the crowd, but has not been able to create a huge impact on the overall Android Ecosystem. The software received widespread popularity even before the release. As far as Google’s Lollipop Powers Less Than 0.1% Of All Android Devices is concerned, Lollipop failed to make to the chart. This has signified less that 0.1% of Google play users have actually switched over to the new software released. This data has not been out as a surprise, given the fact that the company released devices, which are actually running on this latest android version. These devices are Nexus 8 and Nexus 9, which hit the market a week back.

At present, the company has been working on releasing the software update for their older models of Nexus, so going with this approach we can certainly expect a long wait time for certain devices to actually receive this update. Looking at the data released by the company, it was observed that the percentage of the devices running on Android 4.4 Kitkat have increased and reached at 33.9% when compared to the 20.9% a couple of months back. Even though at present we cannot say whether Kitkat has shown the highest percentage in terms of share, as a new software has been rolled out and it takes time for the latest software to show its presence in the market and affect the overall share value of the devices. 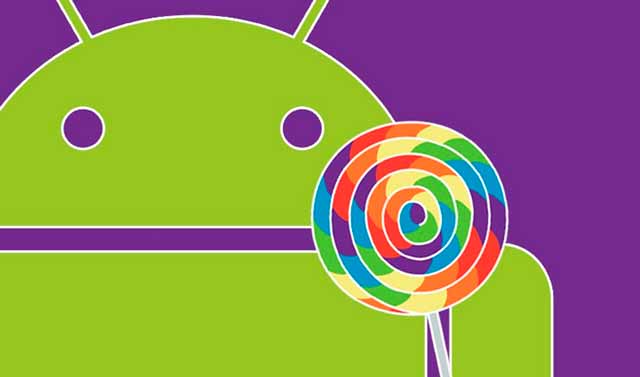 What is the current status of Android Versions?

What change can be expected?

With the release of Android 5.0 Lollipop, manufacturers have completely changed the way they have been treating software updates in the past. Big market manufacturers like HTC, Samsung and even Motorola also has announced that they will be rolling out the software updates for their devices in the next couple of months. With this we can be rest assured that the market share of Lollipop will grow faster and more than any other previous version of Android. With the increasing number of devices being rolled out in the market and that too with the outdated software, it becomes very difficult for the new software to be adopted easily. On one side Google is looking to change the perception of the people with the launch of their new project called the Android One, but at the same time, it has not been able to generate much popularity in India, as they would have expected. But, still the company can change this by inflowing new devices in the market.