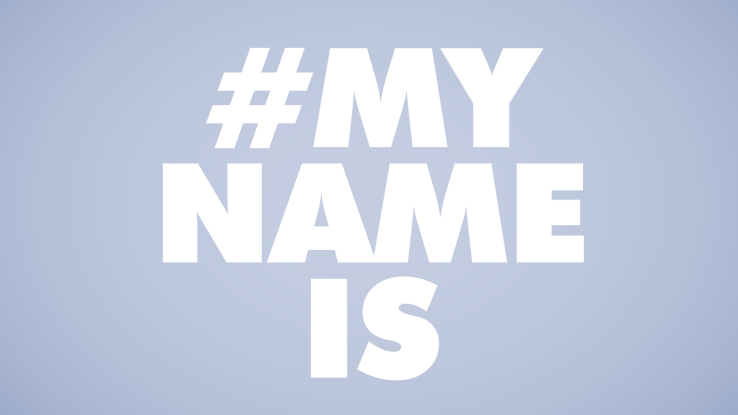 Whether it was a matter to drag queens or human rights activists in Syria and Vietnam or burlesque performers or Native Americans, what is common between all of them? They all have been the target of real names enforcement on leading social networking platform. According to reports it was expected that Facebook has fixed the same issue, but now it is clear that users are still being targeted on the basis of their real names.

Recently, the account suspension of Dana Lone Hill acquired a attention from media as she has faced very similar experience like others who’ve been booted of the site due to name policy violations with one or more than one difference. In 2014, when drag queens were affected due to policy changes, so they got messages by saying that it seems that they weren’t using their real names, whereas; the one of the member from Sisters of Perpetual Indulgence stated that she was instructed to log in and forced to change her own name on Facebook profile to her legal name same as it appears on her driving license or passport. But now Facebook’s language has changed as instead of being told that she needed to use her legal name users are getting the a message from Facebook that it looked like you weren’t using your legal name and due to that Facebook would like to verify your name that best represents your real identity in legal documents. 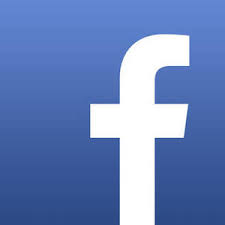 Last year in response to drag queens’ this year Facebook has slightly changed its policy as they are indicating in messages by the use of authentic names instead of real names. In October 2014, Chris Cox, Chief Product Officer of Facebook, stated that Facebook’s policy is for everyone and Facebook love to use their authentic name as they use in legal documents or in real life to maintain the transparency. The more he added that Lone Hill is not only Native American as there are several others, who have been affected. The enforcement process is problematic as Facebook shouldn’t have to put the users into situation where they need to submit their IDs without any prior notice or warning. If users would have been an option to log in to their account after being reported, so they can warn their friends or relatives, it is harmful especially for those who have put a lot of content and other data on the site or who use it a lot for professional or personal purpose.

According to some experts, Facebook should follow clear process because many users who’ve been locked out and even some users are getting the notification that their account doesn’t exist at this point. Now it’s time when Facebook should change its reporting process because its reporting process depends on the feedback of other users. It is well known issue that in past Facebook groups have been created with a single aim to report fake accounts, but Vietnam government supporters use this tool against political activists by reporting their accounts. When it comes to the account suspension of Dana Lone Hill, so finally she restored her account after sending credit cards, Social Security numbers and some other stuff.