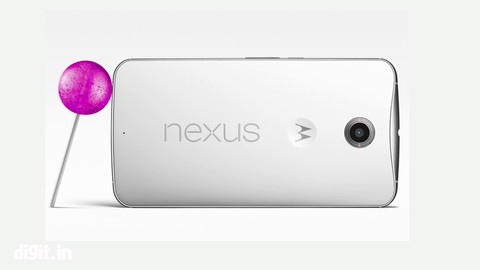 LG seems to have already done their experiments to test the dual camera technology with the help of Optimus 3D Smartphone in the year 2011. The Media report also highlighted that the new LG Nexus Smartphone will be running on the latest Android M operating system from Google out of the box.

Some of the other specification of this device has been leaked in the market includes a 5.2 inch display as well as the hexa-core Qualcomm Snapdragon 808 processor, it the same processor which was also used in the G4 which is LG’s flagship. The new Smartphone is expected to be powered by a 2700mAh battery. 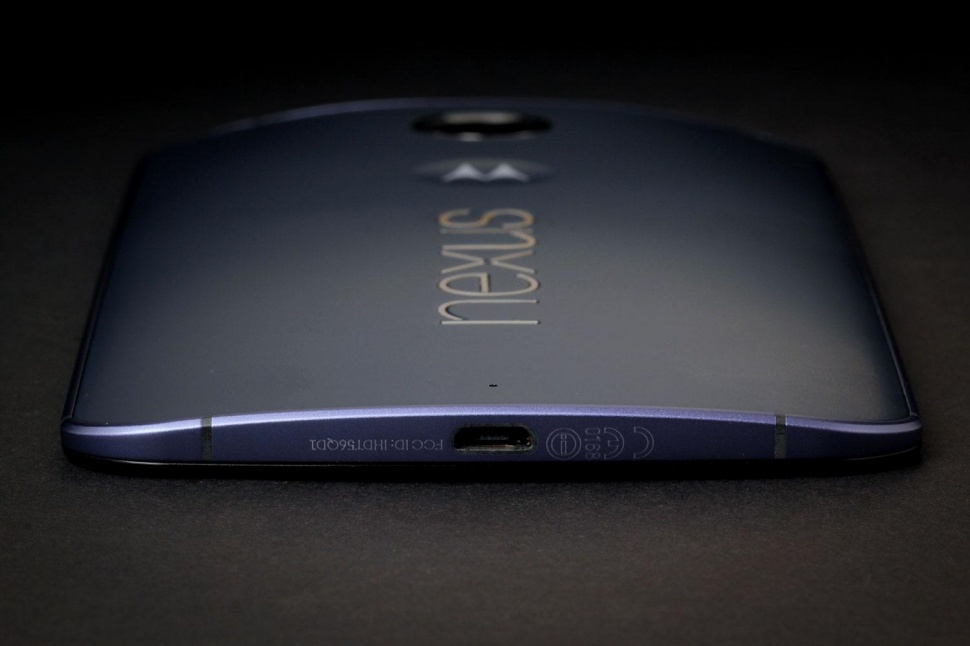 This is being called as the premium device which is expected to have additional features in the form of the new integrated finger print sensor. If the rumours have to be believed, Google is expected to launch their two new Nexus Smartphones in 2015.

LG who has already made the Nexus and Nexus 5 is the manufactured of one of these devices. On the second device, which is a phablet is expected to be manufactured by Huawei. The Nexus smartphone made by Huawei will be having a 5.7 inch display. Even this will be powered by a Qualcomm Snapdragon 810 processor as well as packed with a 3500mAh battery.

The internet giant had previously released a preview version of this operating system for their developers and they also stated that the next futuristic handsets from LG Nexus will be enabled with in-built fingerprint sensors. According to the reports, Google is expected to use this technology to help their consumers and users, to make sign in to websites, Google Play purchases, among others possible without the need of entering the password. This software will be supporting the Android Pay apart from the fast-charging USB-C ports. Google executives have already started using the Nexus 5 2015 having the finger print sensor.