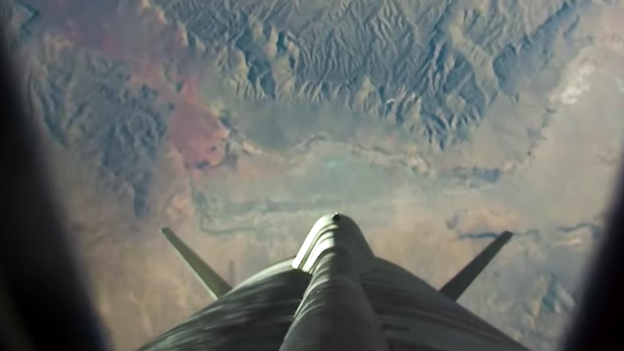 Science and technology has always amused mankind with its caliber and traits beyond people’s expectations. More the evolution of science is taking place, more and more new technological geniuses are findings its way to excellence. The kind of rapid growth science has shown in the last few decades, it is undoubtedly the very best evolution, which has taken place since the evolution of the mankind itself.

There was a time when a 1 MB storage device had the size of our living rooms and now a 1000 GB microchip can fit into our fingertips and this is what science can do. Be it in the field of physics, chemistry, architecture, photography, filmmaking or astronomy, science and technology along with some brilliant minds around the globe has managed to amuse us with their discoveries and inventions in the past few decades. 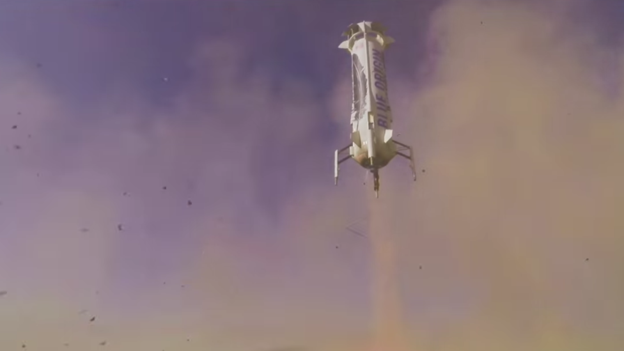 Beyond the rocket sciences

A major turn of events has taken place in the rocket development department in the world as people now have reached mars, moon and many other celestial bodies which were once a mere dream of the people. Rocketry is now entering new era with the scientists and the rocket designers trying to make a reusable rocket, which is like a dream come true.

The Amazon.com founder, Jeff Bezos wrote on his blog that he has reflown the New Shepard rocket briefly into space and the New Shepherd rocket came back after attaining a height of 102 km. The general consideration that space starts form 100 km above the surface of the earth confirms that this New Shepard rocket has gone safely into space and has come back to the air base with no damage.

This is a new phenomenon in the history of mankind as Bezos dreams and plans to fly passengers in the next upcoming flights. His past expeditions were unmanned and the capsules and the boosters came back to the base without any damage. The capsule went of vertically from the ground and after attaining height of 102 km, came down in the same trajectory as before. 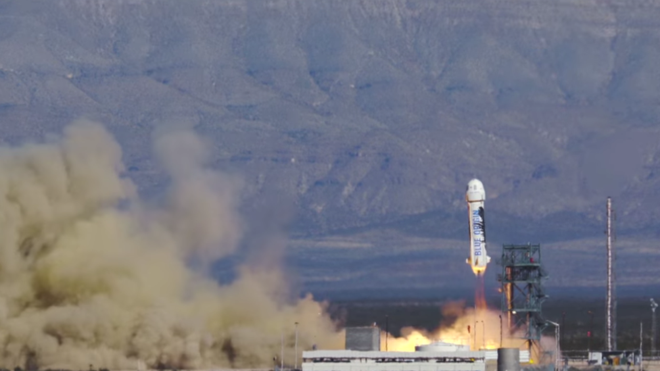 Qualities the New Shepard is yet to exhibit

It doesn’t have that velocity which would allow it to orbit the earth surface and stay up but a family of New Shepard rockets as explained by Mr. Bezos will make it happen no matter what. Another trait which it is showing that in auto pilot mode it is working just fine and hence volunteers must be available for this mission to be successful.

This for sure that with time, this incredibly challenging and exciting mission will be executed and it would be another feather in the cap of Mr. Bezos as nobody has been able to create New Shepard rockets which can be reused over and over again and which would in turn cut out on the expensive side of this venture in science and technology. NASA spends a lot of money in every mission but this awesome venture would allow them to save money for something else, something better than a rocket. Let’s see what more, science has for us in its pockets!