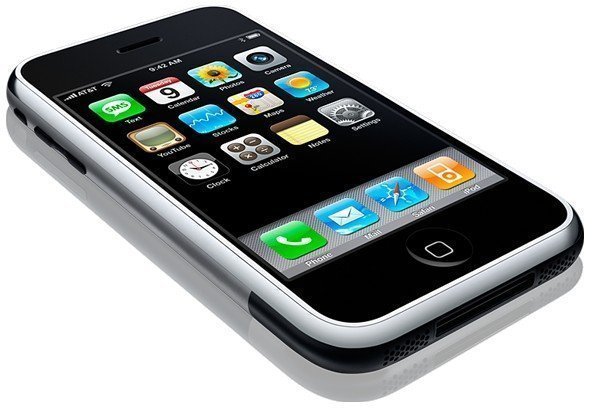 Most of the people spend a considerable time on browsing for products and services on various kinds of websites mostly on Amazon and other ecommerce stores. Later they have to spend days on viewing same products on different websites in the ads section, which is not just frustrating and also appears to be a breach of privacy. Advertisers become aware of what kind of product a particular user utilizes or care for day-to-day basis and same products are bombarded on them on various kinds of connected devices like tablets, smartphones, laptops and much more.

Web surfing habits are being closely monitored by most of the search engines which declares to enhance the browsing experience. But it is highly intrusive to the privacy in reality. It is almost impossible for the users to make oneself aloof from such procedure which helps these to collect huge amounts of data relating to user behavior. Same data is later utilized to throw in so called personalized or user centric ads. Furthermore it is even impossible to conceal the privacy from public also. Say for example if someone searched for a product to give as a present and then the very same person logs in the computer or uses the mobile device will be able to see the products which were considered by the user himself just a few minutes ago.

Tech companies are launching new breed of smartphone technology, which can help the users in gaining control over the privacy in a dignified manner. Turing Robotic a start-up firm has been selling its Turing Phone which is said to be unbreakable and unhackable. Another company called Silent Circle has made the secure phones popular with its Blackphone and the latest iteration of Blackphone which possesses some incredible features like hiding the personal data and apps from the work stuff and vice versa.

Silent Circle is essentially targeting the customers who seek to control their privacy but it is gaining wider popularity among the enterprise buyers. Silent Circle has also collaborated with Google to introduce the “Android For Work” program in its Blackphone2 which will add a security management tool in the mobile OS.

This new smartphone technology is being called compartmentalizing technology which will help in veiling the privacy from the advertisers and search engines. Secure Spaces is launched by Graphite Software which is an OS level tool featuring the ability to create multiple virtual phones on any Android Device. Enterprise buyers will be able to segregate the work and home phones on single device with the help of Secure Spaces.

Another startup named CUPP Computing has found a remarkable way of segregating the two environments of home and office on a single device with use of a SD card. With this card employees can easily turn their personal phones into a work phone through simple integration. These two environments remain hidden from each other and offer incredible privacy solutions.