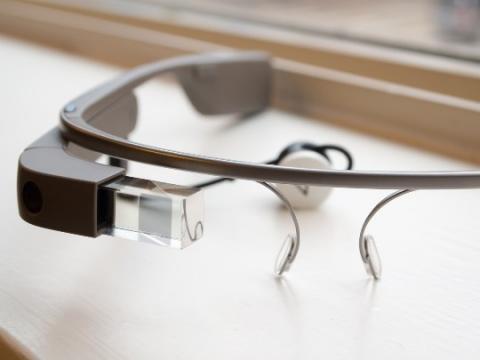 A lot of rumors were surrounding the new iteration of Google Glass which is expected to feature enterprise solution. A report published on the Wall Street Journal confirms that Google is truly releasing the next iteration of Google Glass aimed at targeting the enterprises and features a much needed attachable design. The attachable design will make it extremely easier to mount or attach this device on a wide range of eyewear.

Google Glass is an ambitious premium product which acts as an internet connected eyewear and offers greater features which can beneficial in the enterprise sector. This version of Google Glass will only be made available for the use of businesses but it will not be available for the consumers though a consumer centric version is also in development.

Google is specifically launching the new Glass aimed at the enterprise sector and the enterprise version of Glass will come packed with a faster Intel processor and better wireless connectivity features. An external battery pack will be provided with the device which gets magnetically connected with the device. Furthermore better battery life will be seen on the new Glass devices compared to paltry one in the earlier version. 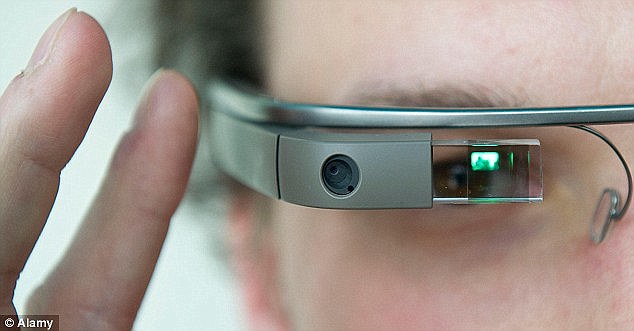 Google had worked extensively on the display aspect by bringing in a longer and thinner prism display which can easily be adjusted by the users both vertically and horizontally. Glass will certainly be keeping the earlier design of curved and rectangular form.

Enterprise sector is being targeted by Google

Google is very much targeting the enterprise sector with it new Glass version which will be launched in the fall. The enterprise sectors which are on the list to receive Google’s new Glass are healthcare, energy and manufacturing. Such enterprise has to deal with a wide amount of data relating to different project running simultaneously, Google Glass will make it easier to fetch and utilize the data in real time. Google has already distributed its latest Glass to a large number of software developers in order to boost the creation of apps.

A consumer version is also in development

Apart from the enterprise version Google is also working on the development of a consumer version which be launched at least a year from now. The original Google Glass launched at premium price of $1500 had to suffer a lot of backlash as it was released well before it was ready for the consumer use. Privacy concerns were really high on that device but Google had earned a lot from its earlier debacle and it is spending a considerable time in development to ensure no such irregularities crop in its premium device.