Nokia Name May Be Dropped From Smartphones 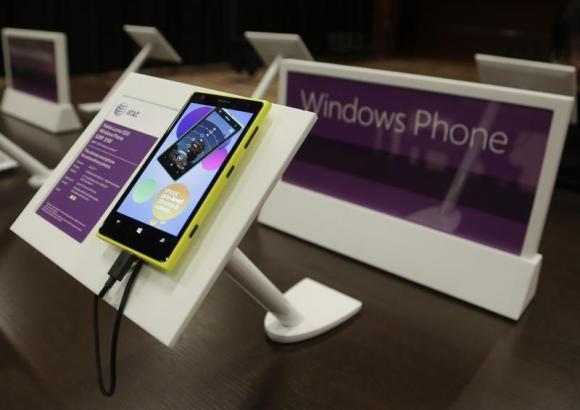 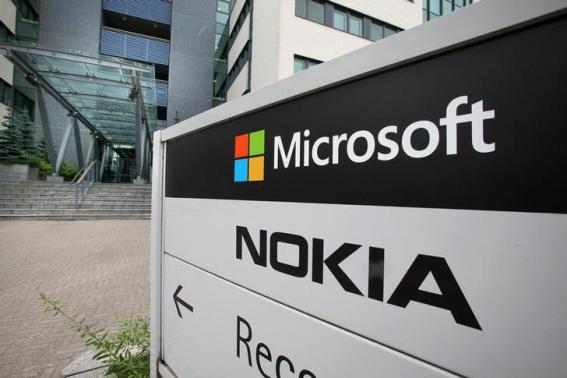 It is rumored Microsoft has announced to drop the iconic name of Nokia from its Smartphones. After buying the Finnish Company, Microsoft has declared to drop this name for the Lumia set of phones in India.
According to some known resources and Nokia Facebook page, It has come in light that Microsoft will be continuing the changing and rebranding process of the company’s name country wise instead of doing it in one go. The smartphones will now hold the new brand name “Microsoft Lumia” instead of the old Nokia written over the phones. The first and foremost change will take place in France and will be followed soon in the social media like Facebook, Google+, Twitter etc. Microsoft Acquires Nokia:Microsoft acquired the huge and profitable company of Nokia in April 2014 at a staggering deal of $7.2 billion. The business was acquired successfully but Microsoft does not intend to keep going with the name of Nokia. After the takeover took place, Microsoft has made many changes in the marketing and designing strategies of the former company. It had shut down the range of Asha Nokia mobile phones, NokiaX and also the forked Android Smartphones.

Microsoft had also announced to cut down around 18,000 jobs from the company .So far we have seen the move of 12,500 employees from Nokia unit. The parent company of Nokia is Finland. The company itself continues to function as a network and technology licensing company. It main operation is to manage the brand and provides its license to Microsoft only.Microsoft denies comment:

Microsoft spokesperson has straightforwardly denied commenting on this report of the name change of the brand name Nokia to Microsoft Lumia. According to some reports, it has been claimed that Microsoft will be using the name of Nokia brand for its lower end mobiles and less feature phones for approximately 10 years. It has also said that Nokia Brand will be used on Smartphones for a short time period only.

How New Branding will be seen?

It is still a matter of great confusion and ambiguity that how the new branding of Microsoft will be seen on the Smartphones model of Lumia. The Lumia Smartphones which were launched in India in October still carry the Nokia name on them.

Nokia is one of the most trusted and loved brands on the Indian mobile market. It was the first company to introduce mobile phones in India as well as many other companies. The new branding will certainly have an effect on the customers and the sale of the Nokia Smartphones.

Microsoft Mobiles MD India, Ajay Mehta said that the company is focusing on implementing the existing features on the top quality Smartphones to the range of affordable phones so that everyone will be able to get the benefit of these features. It is also trying to increase the reach and volume of Windows based phones in India. It is yet to be seen whether the new name will prove as a profitable and sales- boosting change or will Microsoft have to resort to other means to increase the sales of its Smartphones.