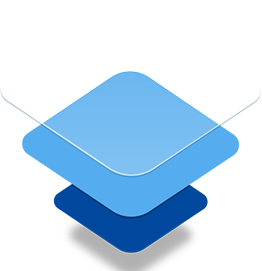 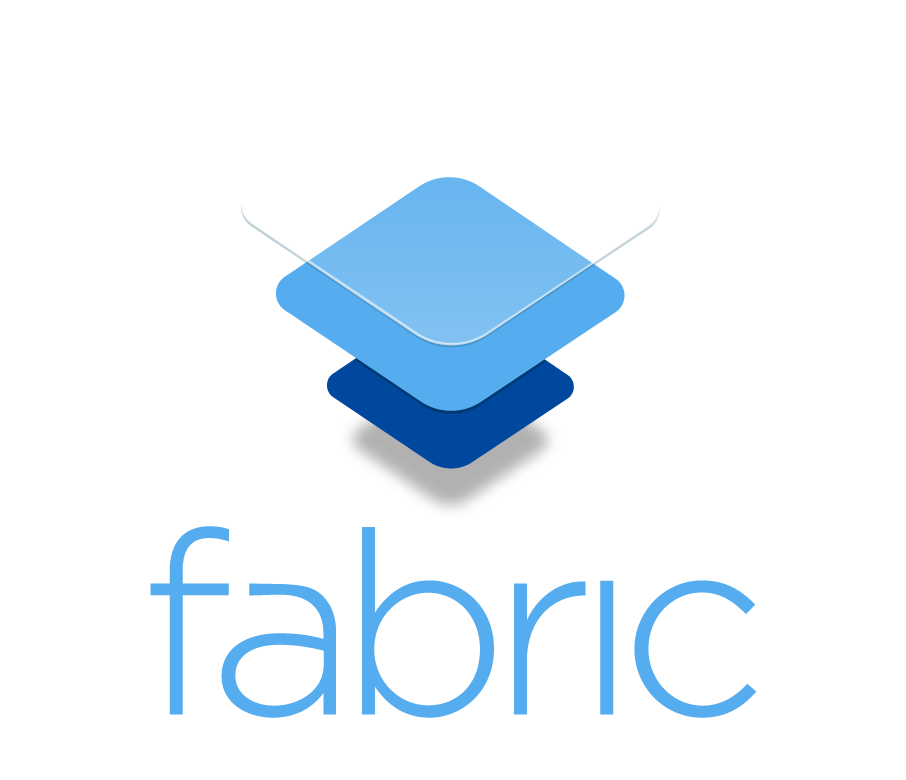 With increasing number of mobile applications and a number of companies venturing into the mobile app business, Twitter has now started following the latest trend. They have ventured into this mobile app space by unveiling a free fabric platform that will help the developers to develop new programs and apps and earn more money. According to Dick Costolo, Twitter chief executive, Fabric platform can be easily considered as the future of the development of mobile software. This unveiling was done at the conference for one-to-many services, which is basically the conference for developers involved in making tablet and smartphone software’s and applications.What’s new?This new platform comprises of tools that will enable the developers to tackle issues like application distribution and application stability. It will also streamline the ad placements and user logins.

Through this new move, Twitter can very much functions directly in the phones and apps and it will also increase their reach of messaging platform. Lately Twitter is under lots of pressure for increasing their user database. They are being pushed for being considered as the leading communication, sharing, revenue generating ads and being considered to be part of today’s internet and mobile based lifestyle.

According to Jeff Seibert, who is Twitter’s product manager as well as Crashlytics co-founder, they started working on the Fabric platform nearly a year ago. They mainly started working on fabric for facing and solving the challenges that are being faced by many developers. This information was given by Jeff at the Keynote presentation at Flight conference meant for mobile developers. According to the given demonstration, the Fabric will allow the users of Twitter to share their comments in real time through their mini programs. This platform will allow users a common platform for logging into the application.

One of the advantages of Fabric is the fact that it will merge Twitter in all the variations of mobile applications throughout the world, allowing the developers to easily develop applications allowing tweeting and logging through their Twitter IDs. Ass per Jeff, the most amazing moment is the fact that someone wants to use your application to share their moment of happiness and joy. It is the most powerful feeling.

Some of the beta partners for the launch included McDonald, Wall Street journal, Spotify among others. According to news Corp, they consider Twitter as their complimentary news medium apart from their newspapers. People use Twitter as a medium to even discuss about the journalism. According to Espinel, who also was part of Keytone presentation, music is part of our everyday life and it is quite common to share music, hence the implementation will allows singers to share their music with fans making it a critical aspect of promotion.

According to the updates received from Twitter, the fabric knits were made available for developers at the Flight conference, but it will be rolled out on the broader scale to the developer community. When it comes to Smart phones and tablets, people look out for fun and new applications.