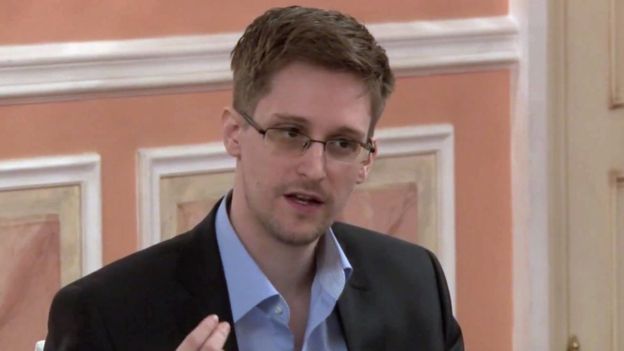 The penetration of the internet has grown by overwhelming counts in the past few years due to increased sales of various electronic devices. A connected world increases the threat of the cyber attacks if right security measures and controls are not set in the place. The NSA deputy director, Richard Ledgett has warned about the eminent danger posed by the destructive cyber attacks by the states. Everyone connected with the internet is vulnerable to these threats from the determined nation state attackers. In this modern times NSA is performing the dual mission of protecting the sensitive government communication and along with the collection of intelligence on American adversaries.

NSA has said a new and more destructive form of attacks has emerged in the cyberspace, which aims at hitting high profile targets with the intent of inducing maximum damage. Cyber attack on Sony in 2015 and Saudi Aramco in 2012 are examples of aggressive cyber attacks by the nation states. 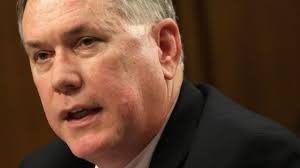 NSA states that barrier which makes the cyber attacks more difficult to carry out are going down at a rapid pace as higher numbers of people are becoming connected with computer and information systems throughout the world. The vulnerabilities in these systems are going up which is increasing the chances of carrying out cyber attacks.

The best way to deal with cyber attacks is to improve defenses and identify the sensitive data which are prone to such attacks. NSA is set to launch offensive counter attacks on such cyber attacks originator or country of origin with the help of US military cyber command. It will conduct offensive cyber operation in even other people network to eliminate the threat and cyber attacker for once and all. Even certain consequence can be imposed in the diplomatic and economic manners such as imposition of sanction or threat of sanctions.

A word on cyber surveillance

NSA was globally shamed by Edward Snowden by revealing its vicious cyber espionage and other controversial programmes which were aimed at collected data on American citizens. NSA on other hand NSA maintains that it was necessary to keep a track of ‘targets’ which has the potential of causing serious damage to the nation. However, after the Edward Snowden revelation these highly sensitive targets has quickly started changing their behavior and started making use of alternative techniques to evade detection. A large number of people had rallied behind the Mr. Snowden for performing such a great public service, which makes it necessary to have some debate on the extent of state surveillance powers.