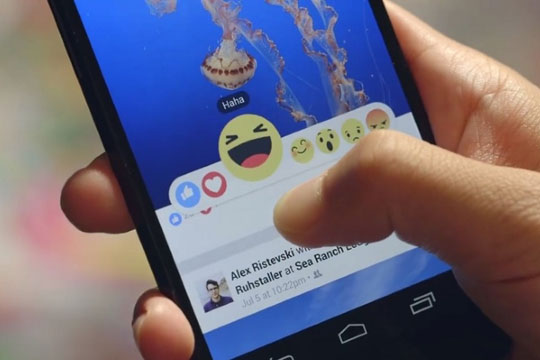 The communication systems are the best at this time and not only verbal communiqué; the communications through social and other media is quite popular these days. The invention of computers in the last century and thereafter the development of internet opened up the floodgate for manufacturing and service providing companies to entail in to exploration of a huge market. The erstwhile systems e. g. letter, post office, old fashioned landline telephone etc. have already either get obsolete or taking or pushed to the backstage by new age E. Mail, Websites, Mobile phones etc.

It is a well known fact that the social media has developed in such a way, its impacts on social arena is so massive that has the potential of formulating and to some extent guiding people on various issues. Although there are some prominent Social Medias, such as; facebook, twitter, whatsapp, googletalk, viber etc. are available in the webworld, with their respective characteristics and impressions, but undoubtedly facebook is the front runner and may be the best among the equals.

The impact and popularity of facebook has created a huge community worldwide, where not only the communications among its users but in some way social issues are being highlighted and also been used as an avenue for propagating any message or preaching of specific ideology, political thoughts. Within a bit more than ten years the enormous growth of facebook is quite enviable for others and this fact compelled the facebook authority for relentless research and development of features that enriches the site and made it the darling of millions of its users. 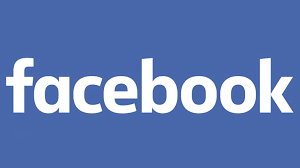