Personal Info may be at Risk due to Free Mobile App 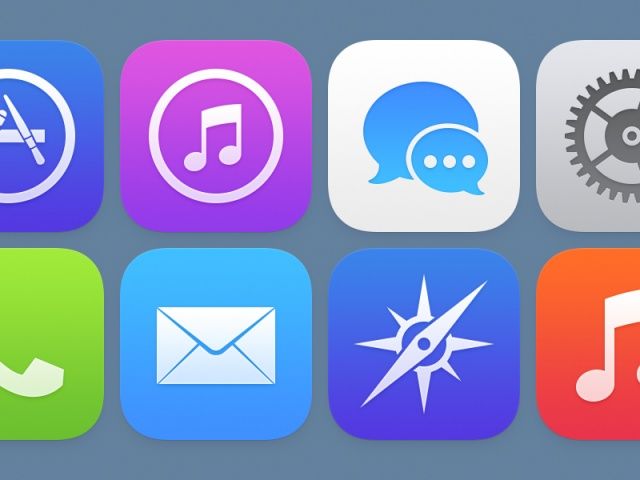 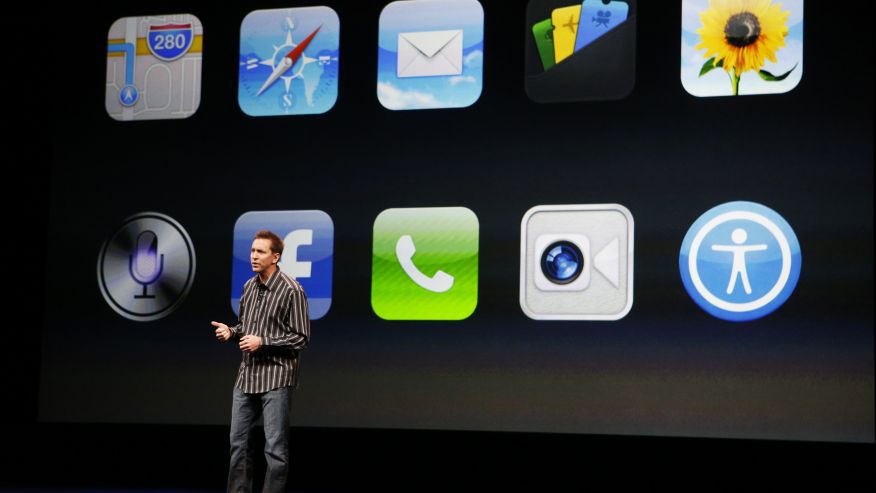 As increasingly advanced Smartphone and some other mobile devices have affected business environments in the present age, security experts have often feared a subsequent growth in mobile malware, just as we have seen on PC some years ago. But in accordance with a latest report, such concerns have not largely been comprehended, with mobile app personal info collection leading to a far greater threat to enterprises as well as ordinary people.

The very popular free apps found in Apple’s iOS devices are sharing considerably huge user information. The App report of Appthority scrutinized the most common free mobile apps across iOS as well as Android, since free mobile applications are more probable to use ad networks along with analytics firms as a way of earning revenue. In spite of Android’s status as a less secure device, Appthority discovered that it was the iOS apps, which are permitted to engage in more dangerous behaviors.

In the previous years, the mobile apps have faced a downward pressure with regard to pricing. According to a report, almost 80 % of the mobile apps were free in the year 2011 and in 2013, this percentage increased to 90. It is expected that the number will cross 95 in 2017.

Facts that the users should know- 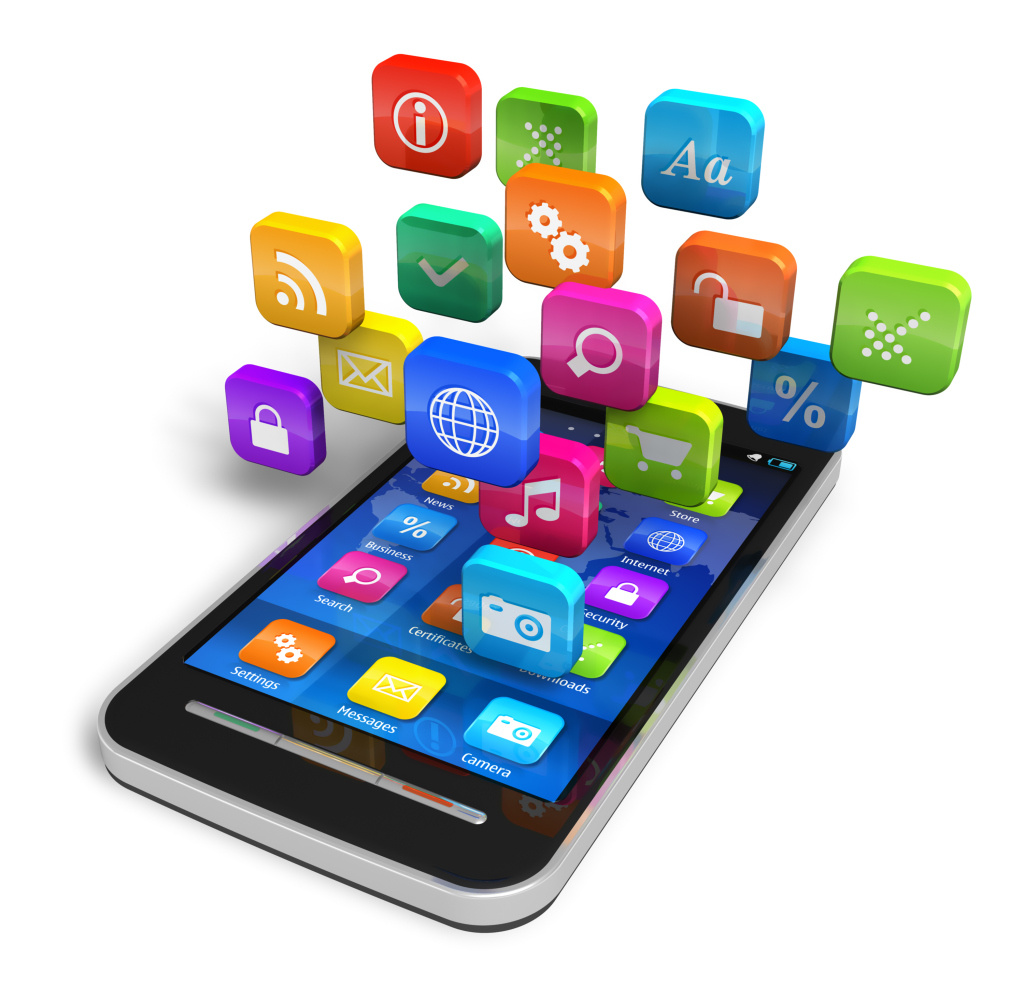 Users are generally presented with a number of permissions that they should agree to while downloading apps – although very few people know what they are agreeing to. Many people also do not understand how simple it is for the private data these companies gather to be exposed. However, the users should remember that the free apps can track the location of the user, access his address book, send messages and also can start calls. But in some cases like Facebook, there is the need of users’ permission to have access to camera.

Unjustified permission- demanded by the apps

Popular types of games like gambling or casino and racing lead to the most concern for the users. For example, 94% of all gaming as well as racing apps, which compel users to grant the apps permission to have outbound calls do not state why the apps need this facility. Meanwhile, almost 84 percent of the apps ask permission to utilize your mobile’s camera function however do not explain why or give any justification at all for the non-trivial access.

Bear in mind that the researchers have tried to make a difference between an app’s lawful uses of permission, and decide when such permissions were being accepted from users with no good reason. The researchers scrutinized cases where the personal data was being hacked and permissions taken while the instant use of the data as well as permissions was not clear. Thus, it is evident that investigators dug slightly deeper so that they might stand behind their reports of justified and also the not-justified permissions.

In a case that happened with one gambling application the researchers could not discover the justification for that app to approach the users’ camera because the app developer did not clarify the premium version of that app.