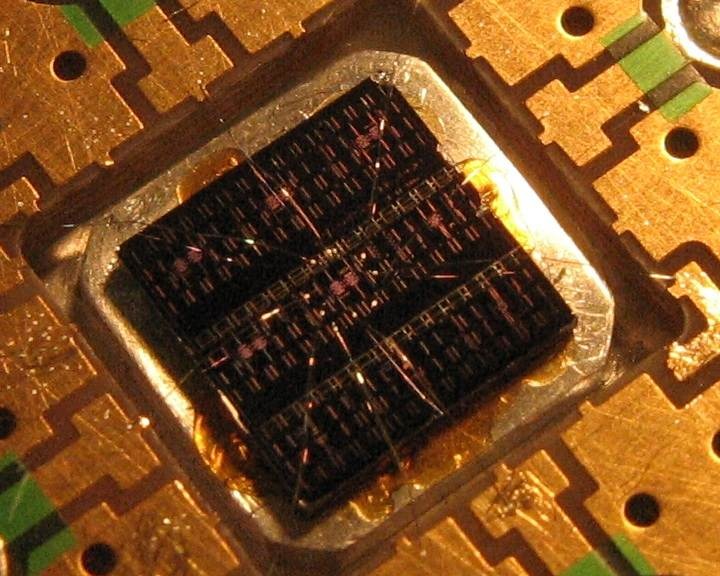 We are going through such an exciting phase in the technology sphere where almost everything is on the brink of discovery or advancement. A simple look at the last decade’s achievements made in the technology sphere might look like a living science fiction. A group of scientists from the University of Queensland and Griffith University in Australia has come upon a major breakthrough in the field of quantum computing. Scientists has finally found a great way to abridge the complicated logic operation by for the first time creating a quantum which has been named as ‘’Fredkin gate”. There discovery has been published by the Science Advances journal which proclaims that we are on the verge of getting quantum computers closer to the reality.

How this discovery was made?

Scientist at the Griffith University has shed more light on this discovery by carefully outlining the process in the layman term. A quantum computer might seem quite outlandish but works almost like any ordinary computer and it brains are made up of chain of logic gates which specifically harnesses the quantum phenomena. In other words if you are trying to build a huge wall then you will have to lay out a large number of small bricks. Similarly, the large quantum circuits are made up of wide number of logic gates, which helps in performing various functions. But if you have larger then you will be able to make the same wall with using little number of bricks and same thing has been achieved by this discovery.

Now the group of researchers has carried out their experiment wherein they had used a specific type of quantum logic called Fredkin gate. Fredkin gate is new invention in the field of quantum computing which make use of two ‘qubits’ and it gets swapped easily depending the value of the third qubit. Quantum computing has been going through a wide range of advancement in the recent in the recent but this discovery paves a unique way to build much larger and bigger quantum circuits in a straight fashion using photons. This will also help in removing the dependence on the small logic gates for building larger quantum circuits.

A little insight in the quantum computers