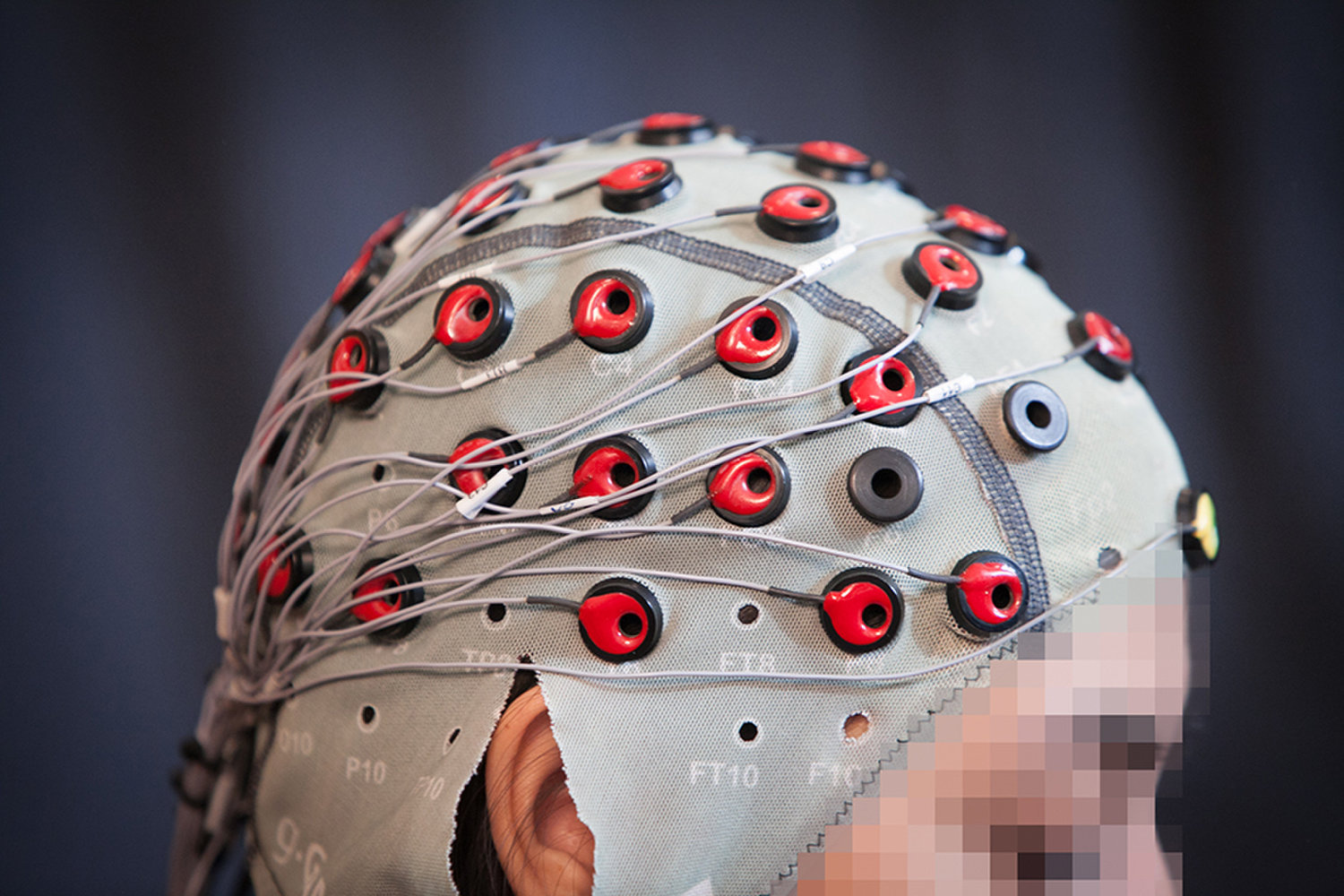 The world depends on the cutting-edge technology. With the passage of time, the human lives have witnessed some of the incredible inventions. It has left the world awestruck with the innovative ideas and also the implementations of various technologies have eased our lives as well as added to our comfort levels. In this Nano chip technological world, everything is getting sophisticated. There are self-driven cars being developed and have also been launched in the market. What catches the attention of the multitude is that the new robot telepathy can actually make the driving safer and easier.

A team of skilled intellectuals from the MIT, USA have developed a technology that uses the brain signals to rectify the robot’s error if found. You can actually telepathically communicate with the vehicle to communicate. It uses the brain computer interface technology to communicate with the robot. This requires to get the people trained with the technology so that they can easily modulate the signals according to the situations which will help the machine to understand and in a way the driving would be safer. The robot telepathy is indeed a great technology which has given the multitude a great relief from the hassles of driving or who is afraid of driving.

If the robot is making a mistake, this robot telepathy would help to disagree with the actions of the bot. This would also help to prevent accident in the roads. The robot telepathy would help to learn instantaneously of how to communicate with the robots as well as learning the robotic prostheses. You would learn the language of robots which is pretty exciting and in a way you can control the robots while driving on the road.

The recent study or the reports have been made by taking the EEG results of few volunteers who have decided to go under the test with the robot. The data was recorded using the machine learning algorithm which has the capacity to detect the ErrPs in a few fraction of seconds. Then the results can be fed back to the robots which would correct the way in real time. Robot telepathy has some glitches which needs to get refined with the passage of time.

The robot telepathy may sometimes fail to work with the low strength of signals. This would in turn may create a problem for the travellers. So in the experiment, it was seen when a second signal was generated with greater strength which helped to mitigate the errors. A secondary error won’t happen until the robot’s arm is in motion. This machine learning technology which is also known as the reinforcement learning, the error signals are used to put the robot’s approach in place which helps the bot to learn how to react with the thoughts of the humans and then it can drive the cars in the most efficient manner. With the robot telepathy coming in the future, the human lives will get a taste of a thrilling experience.